Ordered systems or structures do not happen spontaneously.  We never observe orderliness occurring by accident, without an intelligent cause to direct the order.  No amount of power or energy is enough to bring order out of chaos.  Try shooting a wristwatch with a bullet; the watch's order does not increase!  (The only order in a watch is that which the watchmaker intelligently puts into it at the beginning.)

Likewise, if we drop a plain glass bottle of spoiled milk on bricks, it quite naturally shatters into a more disorderly arrangement: chaotic glass fragments mixed with spilt spoiled milk.  It could never reform itself into a more exquisitely-sculpted glass container containing fresh milk!

The mere addition of "lots of energy" is not enough, either.  A tired human eats to gain food energy, but eating hot coals is not an adequate energy source, because it fails to match and cooperate with the orderly design of human digestive systems.

Everyday experiences, such as broken watches and spilled milk, remind us that order does not happen by itself.  In fact, our entire universe teaches us that same truth.  The earth's rotation, the moon cycle, and the changing seasons are just a few of the ordered processes observable in nature.  These processes don't happen randomly but are divinely caused by God.

God is the Author and Organizer of orderliness.  His design and construction of our own bodies, through the complexity of biogenesis, is a proper reason for glorifying and thanking Him for making us.

Control Loops in Humans and Nature
Ever had a blood test? Along with a value measured, there are also the normal max/min limits for that value. This implies that the body normally controls that quantity between those limits. How does it...
BY: EDWARD SIEBERT, PH.D. 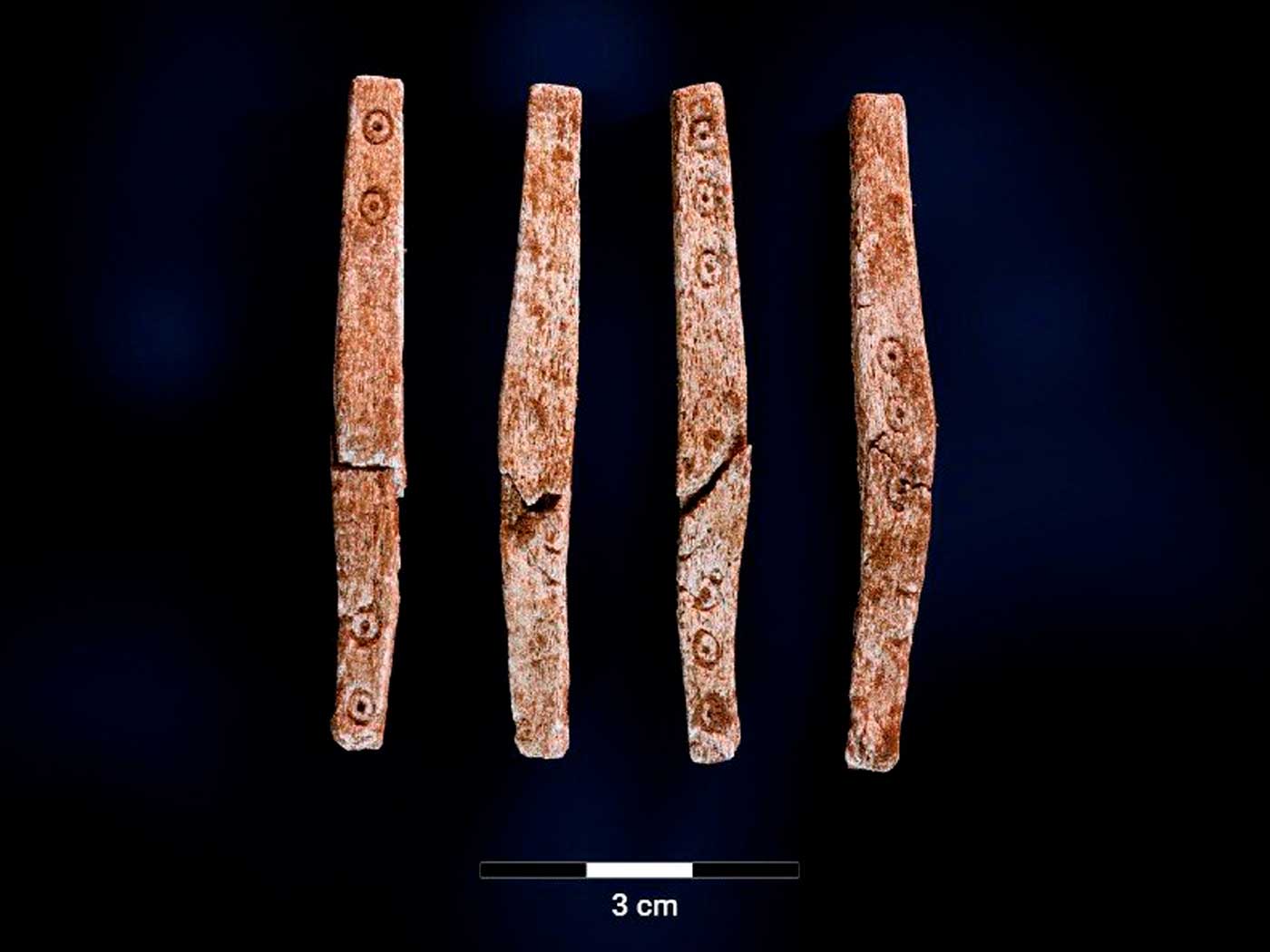 Wondrous Things
"Open thou mine eyes, that I may behold wondrous things out of thy law." (Psalm 119:18) Wondrous indeed is the marvelous universe God has created. "Hearken unto this," we are challenged,...
BY: HENRY M. MORRIS, PH.D.

Data Storage Systems in the Living World
The world has witnessed an explosion of digital technology in the past few decades. With these advances comes the question of how to preserve the digital information that is constantly being generated. Dr....
BY: BRIAN THOMAS, PH.D.

Non-stick Bugs
In South Africa, special “mirid bugs” make their homes in sticky, living-flypaper plants, feeding on other insects that get trapped in the plants’ leaf-secreted glue. How do they avoid...
BY: BRIAN THOMAS, PH.D.
For Every Structure There Is a Reason . . . .
If you're a baby boomer (or earlier) you've no doubt been presented in high school and college the story of the alleged lack of function of our appendix. Instructors called it — and continue to call...
BY: FRANK SHERWIN, D.SC. (HON.)
How Buildings Grow
"We'll show the evolutionists that complex structures don't grow by chance," said the operator of the giant crane, as his machine lifted the large concrete slab and hoisted it into position...
BY: HENRY M. MORRIS, PH.D.

"Natural" Selection versus "Supernatural.,.
Few Christians realize the extent to which the evolutionary world view conflicts with the Biblical world view. While many attempt to keep a foot in each camp, acknowledging Christ as Savior yet holding...
BY: JOHN D. MORRIS, PH.D.

How Do I Know There Really Is a God?
The other night at bedtime, after we had read a Bible story and prayed, my oldest daughter, Chara, aged 8, fired a series of questions at me which came from her innermost being. "How do I know...
BY: JOHN D. MORRIS, PH.D.
More Ice Age

How Could Noah and His Family Care for the Many Animals.,.
Detractors from the Bible story of the Flood have scoffed at the idea of just a few people carrying out all the duties of animal care for a year. Without...
BY: JOHN D. MORRIS, PH.D.
Shop Related Products
$