to build the house of God

22:2 to build the house of God. David’s desire to build a temple already had been commended by God, but He had told David that it must actually be built by his son (I Chronicles 17:2,11,12). David’s experience at Ornan’s threshing floor, where God’s angel had been about to destroy Jerusalem, and where David had offered his repentant sacrifice, convinced him that this spot (where Abraham had long ago offered Isaac) was where it should be built.

Like Father, Like Son, in the Deepest Deep
Two of the remotest places ever visited by humans are the moon and the deepest part of the ocean. Earth’s lowest point is called the “Challenger...
BY: JAMES J. S. JOHNSON, J.D., TH.D.
More Humans Are Stewards with Purpose and Accountability

Was Mankind Created to Do Work?
In our modern work-a-day world, we may be tempted to wonder what things would have been like in Eden. Did Adam and Eve have a life of luxury, simply...
BY: JOHN D. MORRIS, PH.D.
More Zoology

Birdwatching Through the Internet
As ICR previously reported, more Americans are enjoying birdwatching as other recreational opportunities are reduced by pandemic politics.1...
BY: JAMES J. S. JOHNSON, J.D., TH.D. 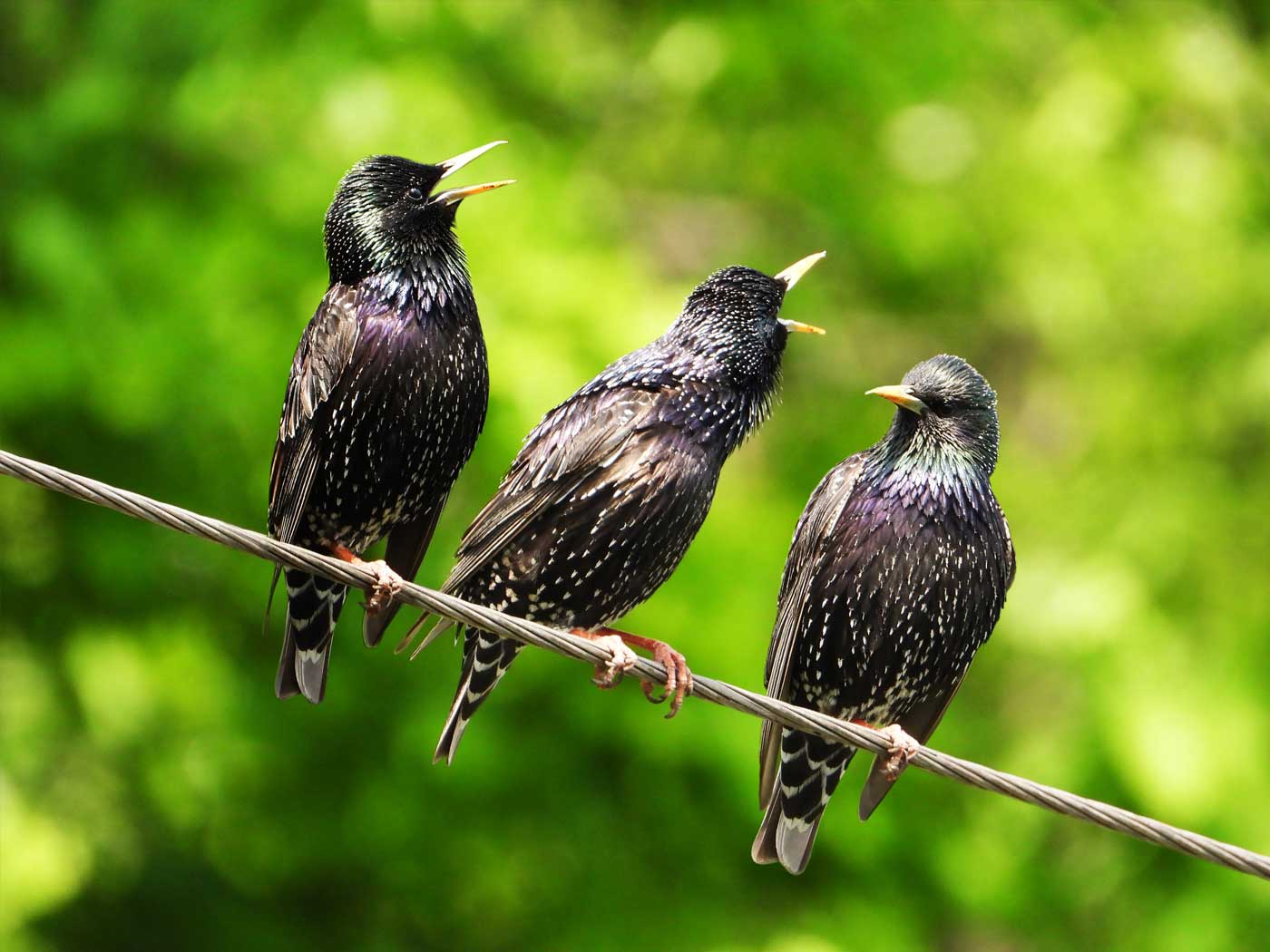 Comparing Starling Murmurations to Social Distancing
Should we murmur (whine, complain) about our presently inconvenient circumstances?1 Or should we adjust to what happens around us, so we keep...
BY: JAMES J. S. JOHNSON, J.D., TH.D.
More Environment and Ecology 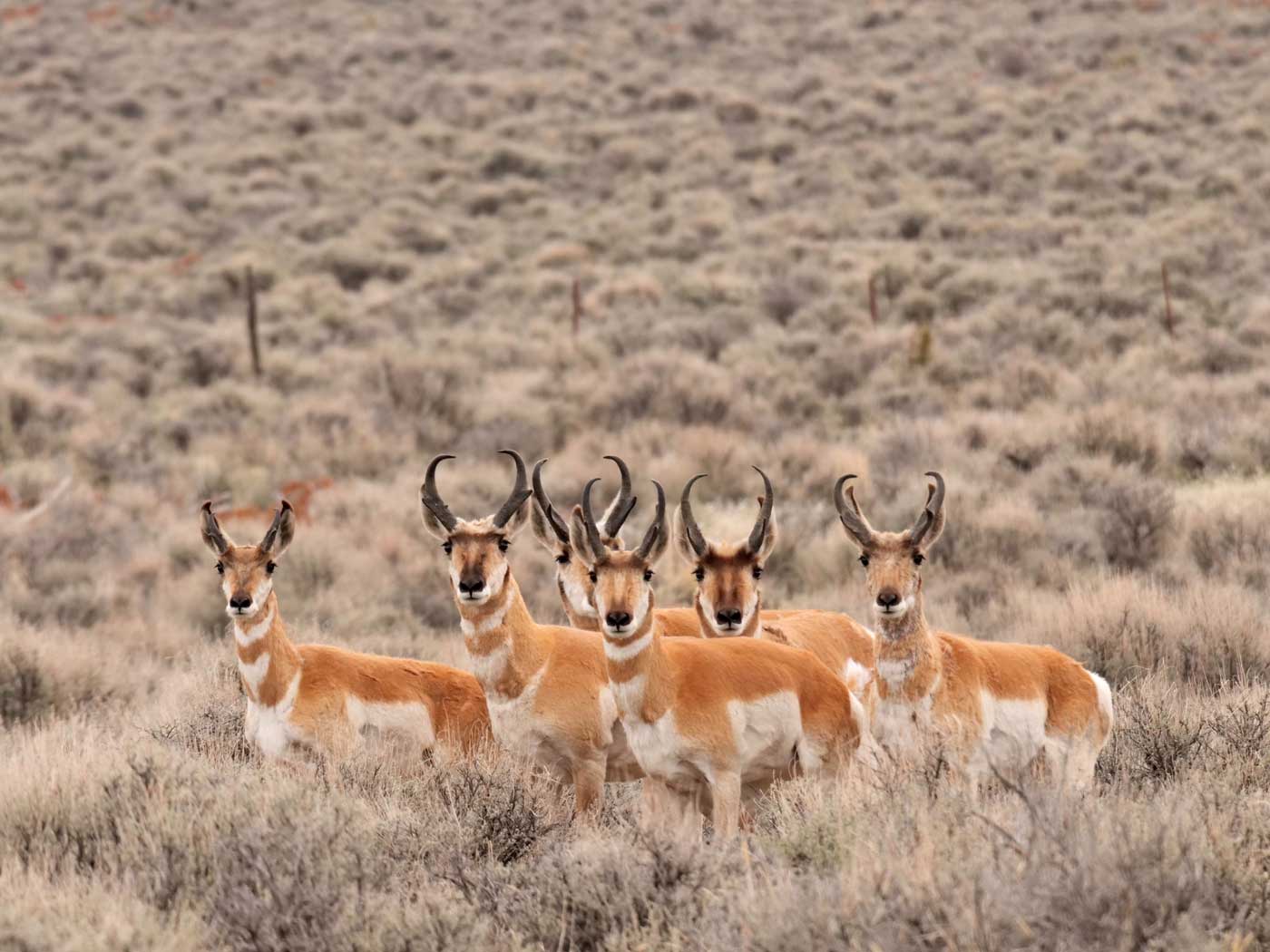 If Pronghorns You Chase, They’ll Win the Foot-Race
Many urban and suburban recreational opportunities are closed to public use, yet many rural and wilderness areas now are reopening to allow recreational...
BY: JAMES J. S. JOHNSON, J.D., TH.D.
More Living Creatures Were Clearly Designed

Dumbo Octopus, God's Wonder in the Deepest Deep
About 3,000 years ago, the Bible taught that the “wonders in the deep” are the “works of the Lord.”1 Now that truth...
BY: JAMES J. S. JOHNSON, J.D., TH.D.
More Living Creatures Were Equipped to Adapt

Cretaceous Bird Beak Pecks Holes in Evolution
Rock layers in China have yielded yet another strange bird. Two features in its partial skull—the only parts found—make it both a unique discovery...
BY: BRIAN THOMAS, PH.D.

Plethora of Life Found On Sea Turtle Shells
An amazing abundance of life can be found in the strangest places—such as the backs of turtles. It was previously known that an array of life was...
BY: JEFFREY P. TOMKINS, PH.D.
More Creation Science Update