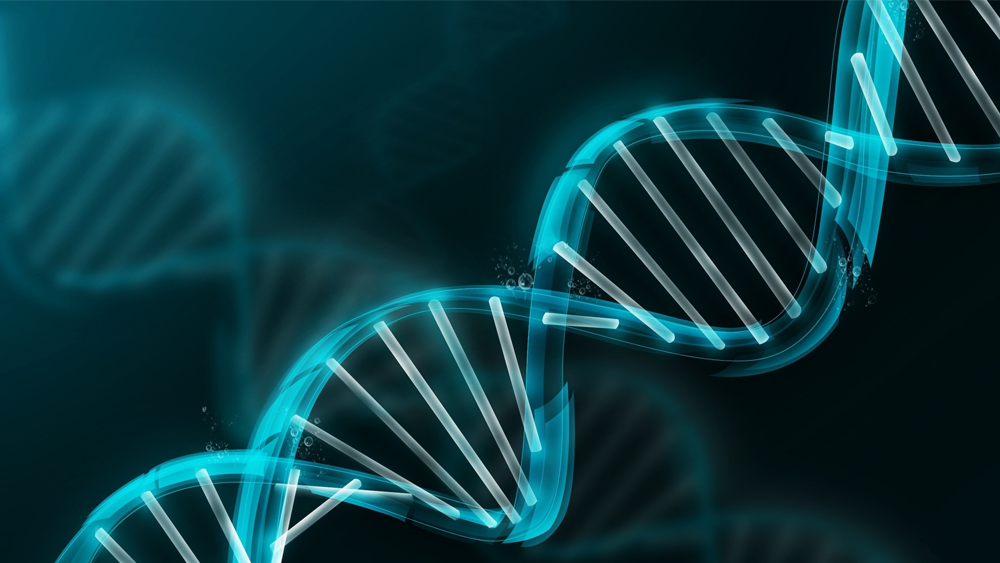 Scientists have long known that many regions of the human genome are markedly different from apes, specifically chimpanzees (our supposed closest ape ancestor). For example, in 2010 a detailed sequence analysis of the chimpanzee Y-chromosome was produced and was so drastically dissimilar to human that the researchers claimed, “Indeed, at 6 million years of separation [an evolutionary assumption], the difference in MSY gene content in chimpanzee and human is more comparable to the difference in autosomal gene content in chicken and human, at 310 million years of separation."2,3 In fact, the most recent analyses comparing the entirety of the chimpanzee and human genomes reveals that they are no more than 84% identical.4

Because evolutionists need a nearly identical 98.5% similarity between humans and chimps to make their theoretical ape-to-human evolution model seem plausible, the current well-established genetic chasm of dissimilarity has soundly disproved the evolutionary model. But not only is large-scale DNA dissimilarity a huge problem for the fictional story of humans evolving from a chimp-like ancestor, but so is the issue of human-specific genes that have no similar counterparts in apes. In fact, previous studies have identified hundreds to thousands of human genes not found in chimps.5,6 And now, we have yet one more study adding to the overall dissimilarity in the human versus chimp gene count discrepancy.1

In this new study, researchers scanned the most recent drafts of the human and chimpanzee genomes looking for unique genetic features specific to humans starting with the smallest human chromosome (number 21). They discovered three families of microRNA genes unique to humans. These genes encode regulatory RNA molecules and are actively expressed and involved in the genetic regulation of a variety of tissues in the body including the brain.

As the drafts of the human and chimpanzee genomes become more accurate and as they continue to be compared to each other, as software improves and scrutiny deepens, the clear truth of human uniqueness will keep on emerging with ever-resounding clarity. The genetic data fully supports the scriptural revelation in Genesis that humans were created uniquely in God’s image by the Creator, the Lord Jesus Christ.