On the evening of Friday, August 2, 154 creation enthusiasts attended an astronomy-themed evening at the ICR Discovery Center for Science and Earth History. By all accounts, everyone had a wonderful time.

The evening’s activities included showings of the ICR planetarium show Creation in the Solar System. Then, local creation scientists hosted brief Q&A sessions after each viewing. I hosted the first Q&A, and physicist Wayne Spencer (well-known in creation circles for his research on comets and meteorite impacts) hosted the other sessions. In the Founder’s Hall auditorium, attendees also viewed episodes from the DVD series The Universe: A Journey Through God’s Grand Design. Attendees enjoyed hors d’oeuvres in the Discovery Center atrium and some won creation-themed door prizes.

Local creation and astronomy enthusiasts Parker Eng and James Worrell graciously provided the use of their high-quality reflecting telescopes. They set up their scopes by the sundial next to the Discovery Center parking lot. The light-gathering power of these large (eleven and fourteen-inch diameter aperture) telescopes enabled attendees to see Jupiter and Saturn in spectacular detail.

Smaller telescopes at the Discovery Center entrance allowed other celestial views. A solar telescope allowed attendees to safely view the sun before it set.

Note: never view the sun without an appropriate and correctly installed filter!

A mounted set of binoculars and a smaller five-inch telescope made it possible to view the thin, just-barely-visible crescent of the New Moon in the western sky. Although cloud cover was present that evening, the Lord graciously answered prayers, allowing the cloud cover to be thin enough to make these viewings possible. Ice cream desserts served as a final treat and a great way to finish off the evening.

This exciting event illustrated the Discovery Center’s potential as a science-based ministry resource. A number of attendees expressed their excitement about the upcoming Grand Opening September 2, less than a month away! Ticket and additional information may be found at DiscoveryCenter.ICR.org.

Dr. Hebert is Research Associate at the Institute for Creation Research and earned his Ph.D. in physics from the University of Texas at Dallas. 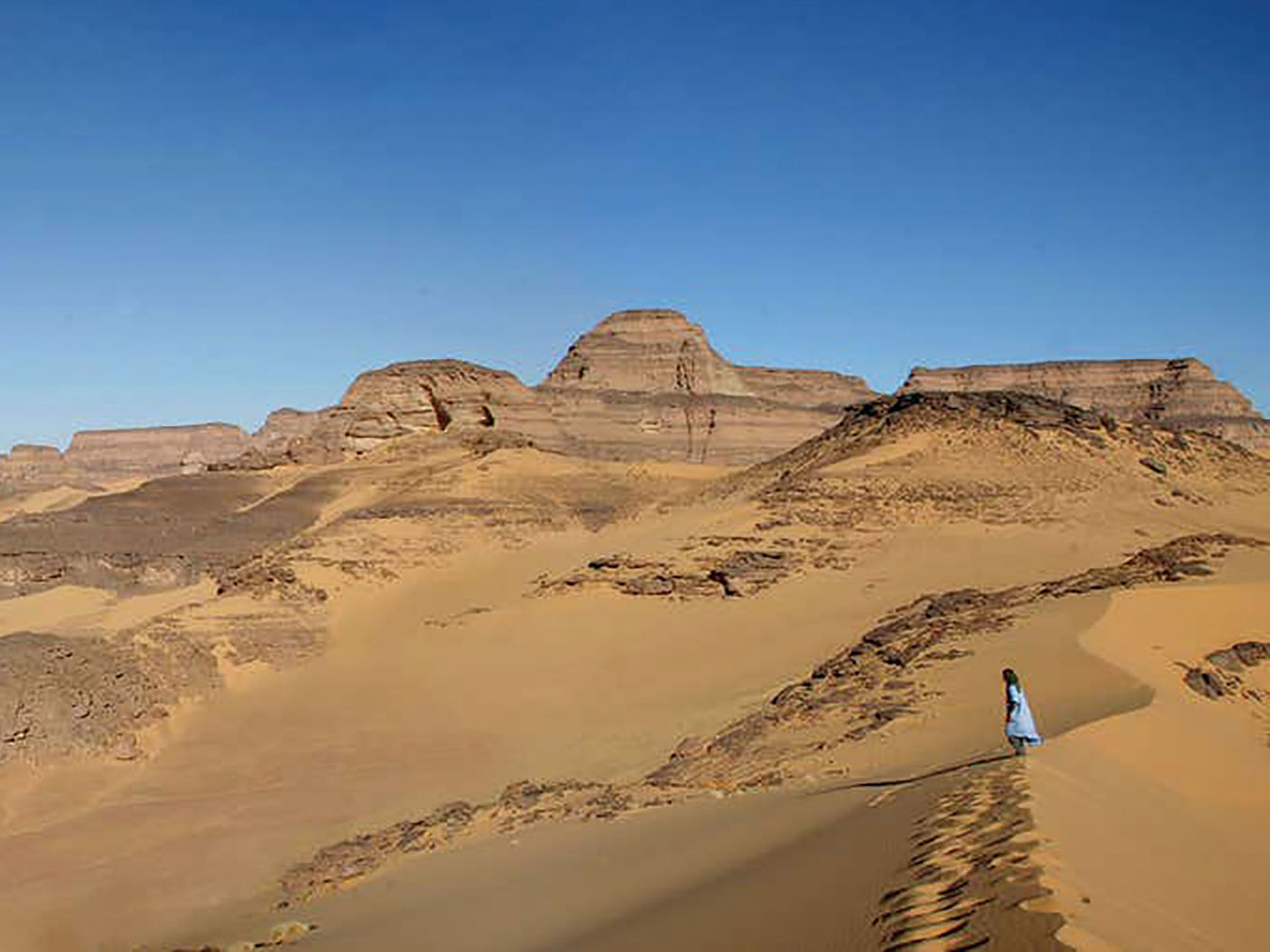 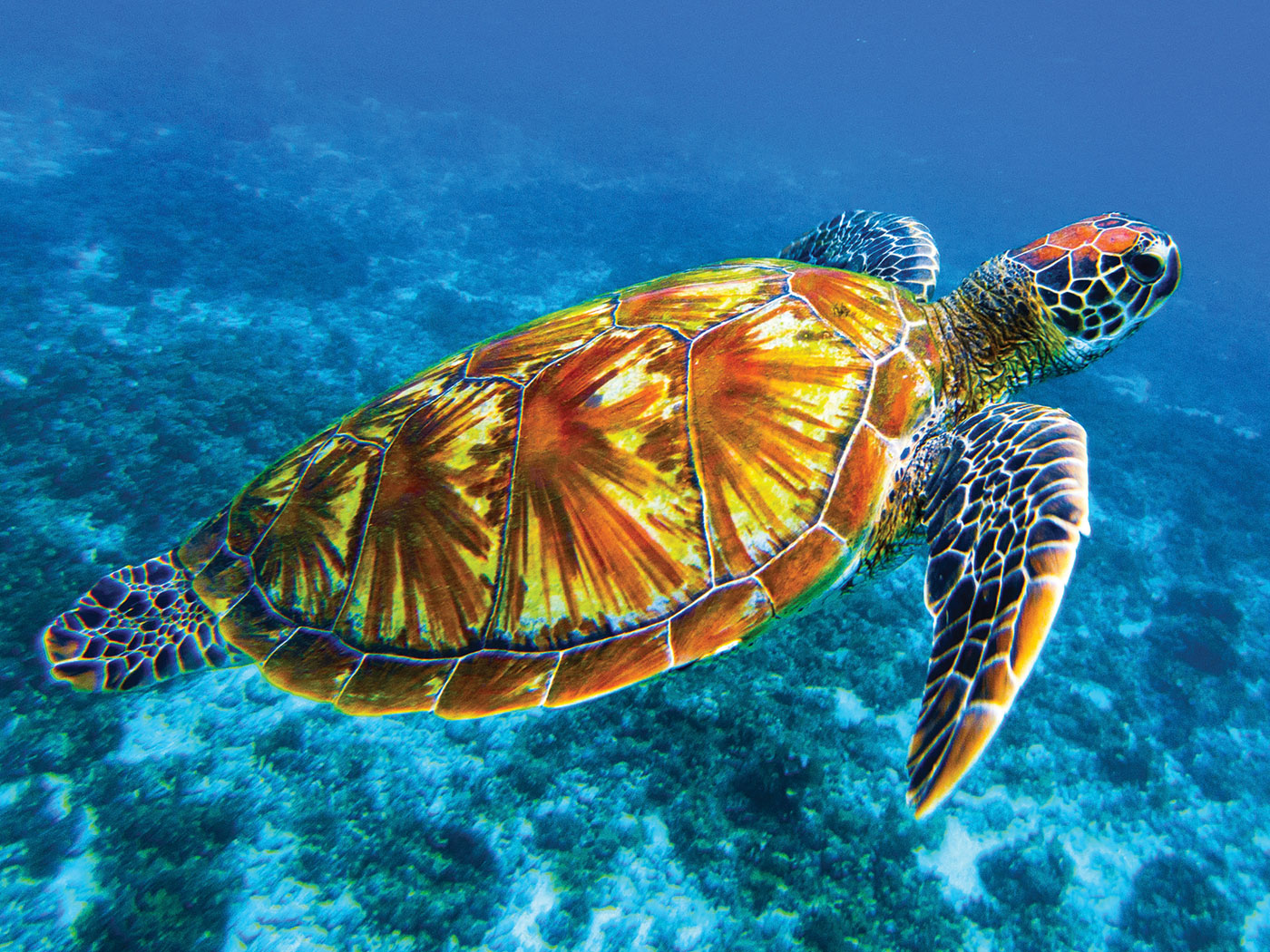 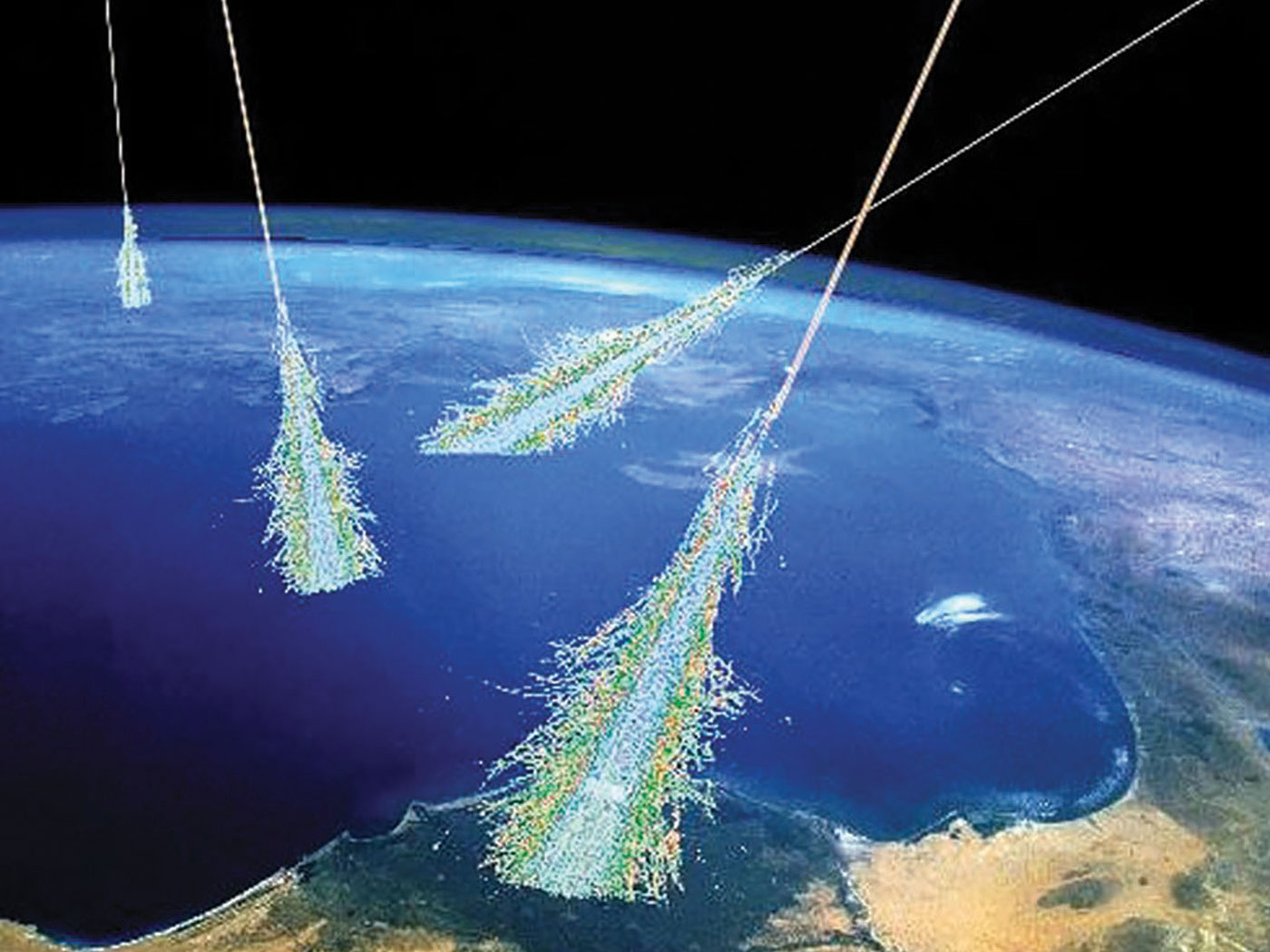 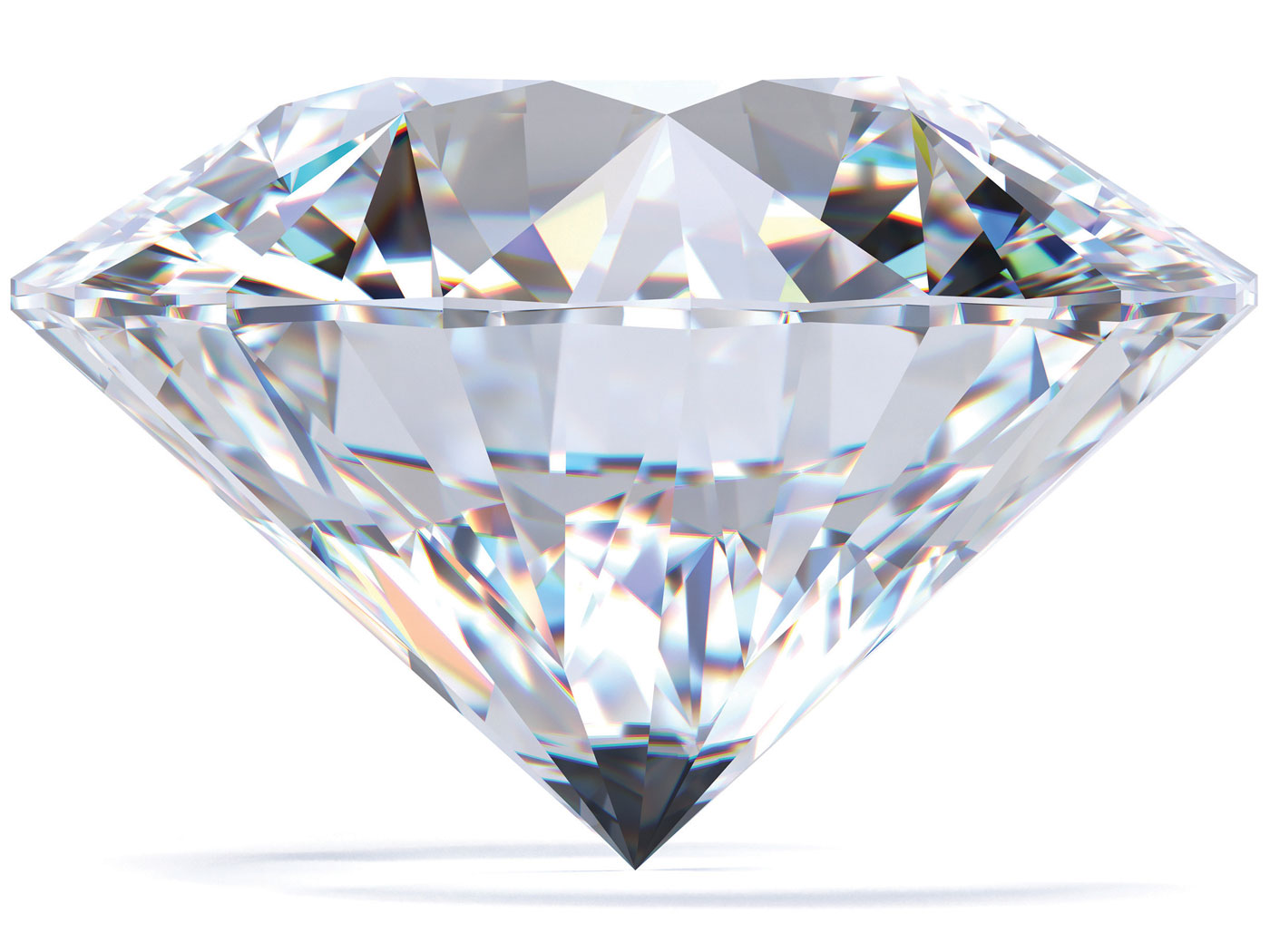