Two-Volume Series: Restoring the Truth about Origins | The Institute for Creation Research
Skip to main content 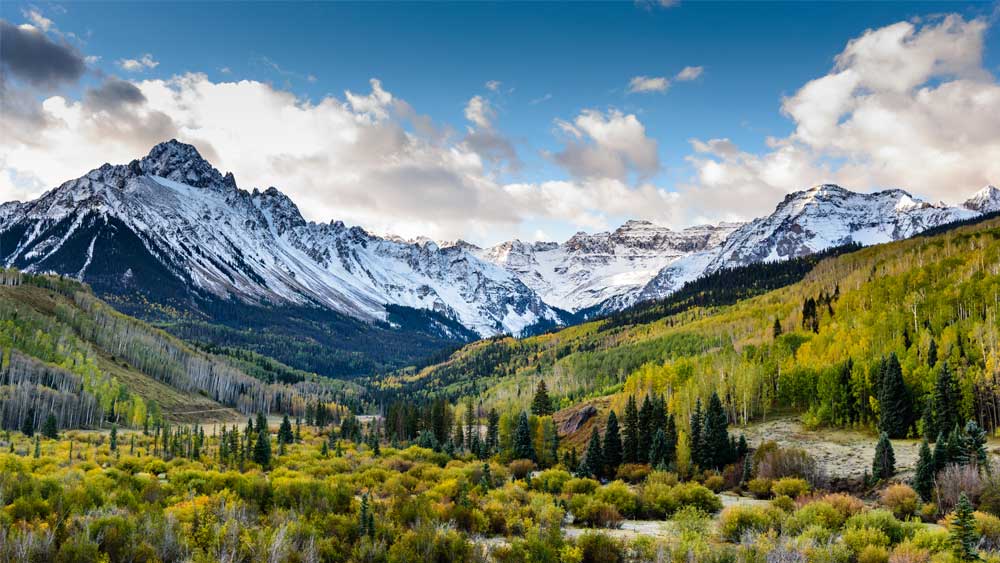 NEWS     CREATION SCIENCE UPDATE     CONTRASTING WORLDVIEWS     SCIENCE
Two-Volume Series: Restoring the Truth about Origins
BY DAN W. REYNOLDS, PH.D. *  |
THURSDAY, SEPTEMBER 30, 2021
The subject of origins continues to attract interest from the public and the scientific establishment. Understanding our origins informs us of who we are in the greater scheme of things: beloved creatures or cosmic accidents.

The stakes are high. Our understanding of who and what we are forms the basis for all our philosophies, morals, laws, politics, economics, and worldviews. This issue is also important to biblical hermeneutics, epistemology, and the philosophy of science. As Christians, do we hold the Word of God authoritative on all subjects about which it has spoken clearly, or do we allow the philosophies of man dressed up as science (e.g. evolutionism) to dictate our understanding, even when they contradict clear biblical teaching?

A straight-forward reading and historical interpretation of Genesis in light of the rest of Scripture clearly indicates a recent and miraculous creation of the universe, earth, life, and humans. However, the current and dominant naturalistic/materialistic worldview in western cultures only permits the exclusive workings of physics, chemistry, time, energy, and chance for the unfolding of the universe, the origin of life, and evolution of species over millions of years.

Yet ironically, true science has shown seven important pieces of evidence. First, the universe had a beginning with a cause outside itself. Second, the information encoded in DNA and proteins could never be generated by chemistry and physics alone (this applies to abiogenesis as well as macroevolution). Third, the fossil record is characterized by abrupt appearance, stasis, and extinction with enormous complexity from the outset—not by a continuum of intermediate forms as predicted by Darwin. Fourth, humans do not share common ancestry with other primates, and biblical history can be seen in our genome. Fifth, many natural processes can occur very rapidly, including canyon formation, coal formation, ice sheet formation, nuclear reactions, plate tectonics, speciation, varve formation, and many others. Sixth, archeological findings continue to affirm biblical history. And seventh, there is no evidence for other universes or dimensions, which strongly suggests that the fine tuning of the laws of nature that facilitate our existence are no accident.

The materialistic worldview so totally dominates the educational establishment to the extent that arguments for creation and intelligent design (ID) are often dismissed out of hand with condescension and ridicule, without a fair hearing or serious consideration. Those educators who would dare argue for creation or ID often risk their careers and reputations. Thus, many students, trusting their professors, are losing faith in the Bible and even in God. Our society is increasingly dominated by the view that our existence is merely an accident of chemistry and physics and that there is no ultimate meaning or purpose to life. The fruits of this worldview are evident in the increased incivility, suicide, abortion, promiscuity, pornography, sex trafficking/slavery, bias against people of faith, moral relativism, mental illness, destruction of the nuclear family, gender confusion, etc.

Restoring the Truth about Origins is a collection of articles published in two volumes written by members of the Triangle Association for the Science of Creation (TASC1). TASC is a faith-based, nonprofit organization located in the Research Triangle Park area of North Carolina.

These articles address a broad range of topics, including theology, the age of the earth, paleontology, cosmology, geology, abiogenesis, the origin of humans, dinosaurs, radiometric dating, evolution, physics, information theory, astronomy, climate change, genetics, chemistry, epistemology, intelligent design, the Flood, abortion, philosophy, the impact of an evolutionary worldview on society, prophecy, and even personal testimonies. In each case, topics are considered from a biblical worldview wherein the scriptures are taken as the inerrant Word of God and Genesis is regarded as history.

The authors include Christians trained in medicine, chemistry, electrical engineering, geology, biology, computer science, education, and theology—most with advanced degrees. Our writings point out many of the scientific evidences that resonate with biblical history. You can learn more about these books online and purchase them from Lulu.com.2,3

Editor’s Note: This is a guest post from the Triangle Association for the Science of Creation. For more information on their work in creation ministry,
go to tasc-creationscience.org

References
1. TASC’s website: tasc-creationscience.org. TASC holds monthly online meetings on the second Thursday on Zoom.
2. For summaries of the contents of these volumes see: Book 1 and  Book 2
3. To purchase, visit Lulu.com: Book 1 and Book 2

* Dan W. Reynolds holds a B.S., M.A., and Ph.D. in chemistry. He earned his doctorate in organic chemistry at the University of Texas at Austin in 1989. He worked for GlaxoSmithKline Pharmaceuticals and legacy companies in North Carolina for 25 years in the area of pharmaceutical stability and stress testing. He is currently working as a consultant to pharmaceutical companies and teaching at a Christian college. Dan has been engaged in the origins debate for decades and has served with Triangle Association for the Science of Creation (TASC) since 1996.
The Latest
NEWS   ACTS & FACTS   PODCASTS