In an everyday scene so bizarre that science fiction writers might never have imagined it, algae-eating sea slugs actually hijack chloroplasts—those tiny plant structures that perform photosynthesis—and use them as energy producers for themselves. Evolutionary biologists have linked a particular mechanism that they thought sea slugs used in this baffling process to a means by which evolution could have crafted similar DNA sequences found in similar-looking creatures that use completely different DNA. But new research heralds bad news for these evolutionary wishes and provides clear evidence for incredible biological creation.1

Solar-powered sea slugs begin by eating algae, just like other slugs and snails. But that’s where the similarities stop. Once the algae is in their gut, these sea slugs use tiny specialized finger-like cellular extensions to detect, select, and literally grasp chloroplasts out of the chewed-up algae and bring them inside their body cells.

Some solar slug species then coat those engulfed chloroplasts with a special membrane before transporting them along networks of tubes that extend into leaf-like flaps found on the slug’s back. Incredibly, the slug’s body cells actually harbor and nurse these stolen chloroplasts for up to a year, taking advantage of the sugars produced by the solar-powered biochemical machinery. The slugs can also fold their flaps or move to murkier waters after they’ve metabolized enough of their sunlight-energized sugar to prolong the life of their enslaved chloroplasts.

Also, the slugs provide hundreds of proteins to maintain their photosynthetic machinery. Where did they get the unique genes that code for those chloroplast-sustaining proteins?

One explanation that evolutionary biologists heartily welcomed is called horizontal gene transfer, or HGT. Confirmed among bacteria, bacteria-infecting viruses, and multicellular hosts with bacterial infections, HGT describes what its name suggests—genes transfer from one creature to another.

HGT was not observed to occur between two multicellular creatures until geneticists found algae genes inside sea slugs. Earlier genetic sequencing revealed algal gene sequences embedded in the sea slug bodies. This evidence was thought to be consistent with the idea that algal genes from long ago were transferred into slug genomes.

If HGT does occur between multicellular creatures, then evolutionary biologists could more easily speculate that HGT explains how very different DNAs arrived in what they would call evolutionarily unrelated creatures. For example, a particular kind of moss processes human-like DNA sequences.3 If HGT does not occur between multicellular creatures, then the creation option would best explain the finely-tuned mosaics of different DNAs that fit and function together to make creatures live and grow the way each one does. Does HGT really happen in solar sea slugs?

Researchers sequenced DNA from the solar-powered slug eggs. In doing so, the scientists extracted slug DNA before the tiny animals ever interacted with algae—and found no algal DNA sequences in the slug’s genome after all.1

This news must have come as a big disappointment to evolutionary biologists who have been writing about how evolution supposedly occurred by HGT in all kinds of animals and plants. But if it wasn’t HGT, then how do solar-powered sea slugs acquire DNA from algae?

For sea slugs to uptake algae-made eccDNA, their gut cells must have parts and protocols arranged just as precisely as those that uptake chloroplasts. Every single piece of the process must be in place or the lights won’t come on.

By demonstrating that HGT did not occur in sea slugs, this research robs secular theorists of a key evolutionary mechanism. Their findings discount their own theory. What new concept will they conjure to explain how foreign-looking DNA was added to different animals that are otherwise widely separated on their evolutionary tree of life?

From a creation perspective, God would have integrated those sequences into each creature during the creation week.

In addition to removing HGT from evolution’s hypothetical gene-altering arsenal among plants and animals, this research implies that solar-powered sea slugs were created with all of the intricate parts and procedures necessary to ingest, incorporate, and nurture chloroplasts from the algae it eats. After considering the possibility of algae making eccDNA’s for their sea slug consumers to use, Tomkins wrote, “The slug and algal systems are clearly co-designed and engineered to work together.”2

The Myth of Human Evolution
Have you ever wondered if your appendix, wisdom teeth, and tonsils were useless structures due to human evolution over millions of years? Find...
BY: FRANK SHERWIN, M.A.

Butterfly Mimicry Is Based on Elegant Genetic Switches
Two species of passion-vine butterflies share the same wing patterns and coloring, which some scientists believe provide “some of the most striking...
BY: BRIAN THOMAS, PH.D.

The Appendix: A Thorn in Evolution's Side?
The appendix is a worm-shaped organ attached to the entrance of many mammal's colons. It contains lymphatic tissue, which integrates with the body's...
BY: BRIAN THOMAS, PH.D.
More Creation Science Update 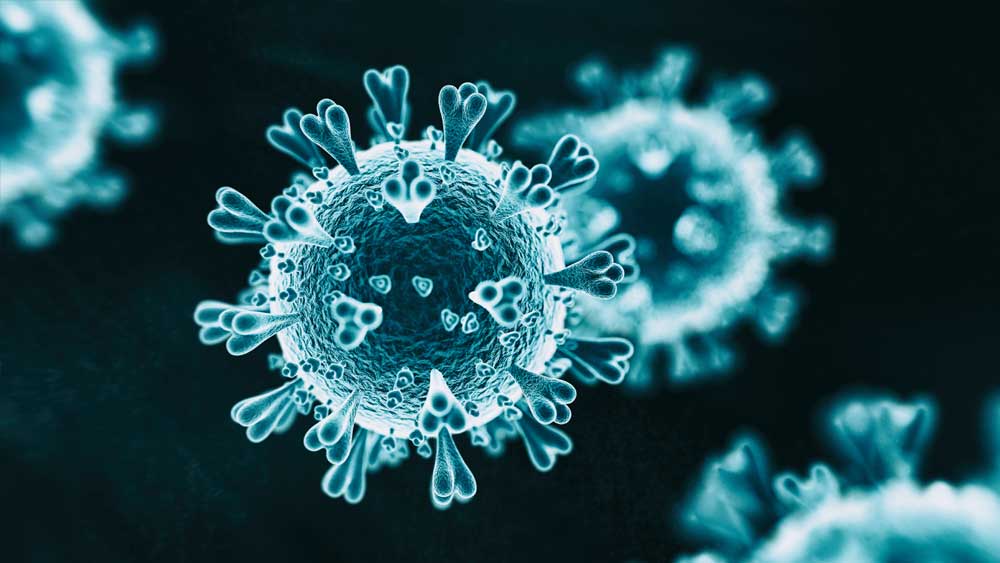