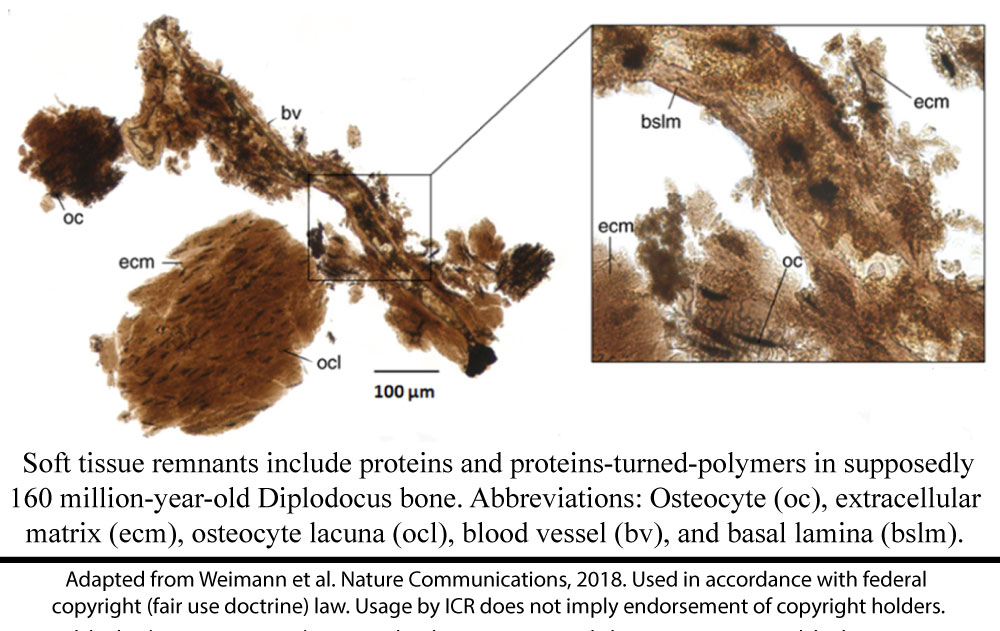 NEWS
Do People and Wild Apes Share a Common Language?
There are a host of scientific problems with evolution. One egregious difficulty is an untestable proposition that people (and primates) evolved from...
BY: FRANK SHERWIN, D.SC. (HON.)