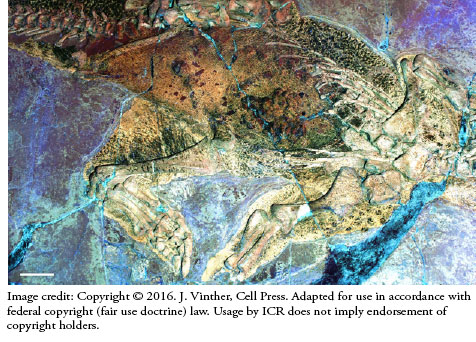 More The Flood Was Global

Like Father, Like Son, in the Deepest Deep
Two of the remotest places ever visited by humans are the moon and the deepest part of the ocean. Earth’s lowest point is called the “Challenger...
BY: JAMES J. S. JOHNSON, J.D., TH.D.

RESEARCH
Rogue Moths Didn't Start Out That Way
Butterflies and moths fluttering around a flower are a beautiful sight. They innocently lap up nectar and float on the wind. Countless plants depend...
BY: SCOTT ARLEDGE
Shop Related Products
$