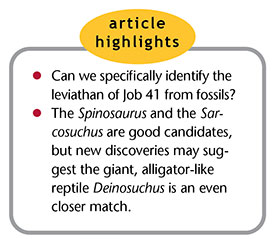 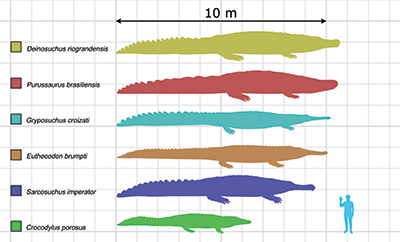 Back to Genesis: Four Biological Facts the Bible Got Absolutely Right
$9.99
$

Discover Creation: Why Evolutionary Thinking Breeds a Culture of Death
$9.99