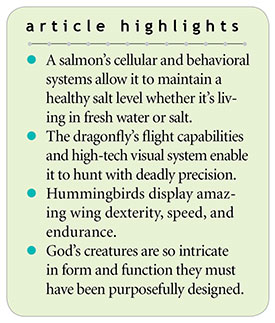 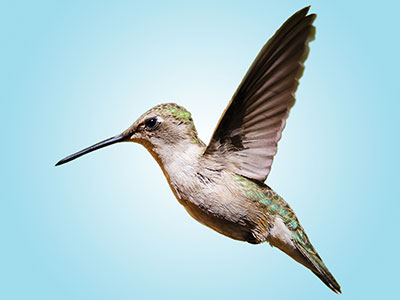 Everlasting Love
“The LORD hath appeared of old unto me, saying, Yea, I have loved thee with an everlasting love: therefore with lovingkindness have I drawn...
BY: JOHN D. MORRIS, PH.D.
The Latest
COVID-19   NEWS   ACTS & FACTS   PODCASTS