On the evening of August 7, the History Channel will air a very unhistorical, Hollywood-inspired program entitled Ape-to-Man.

The website (http://www.historychannel.com/apetoman/) heralds this program by displaying a corruption of Michelangelo’s Creation of Adam. Instead of Adam’s finger touching God’s, an ape’s finger is held inches from the Creator’s. Such is the clear, anti-Biblical slant of the broadcast.

The director of Ape-to-Man admitted that he was telling “the story of the story of human evolution.” “Re-creations of the distant past were key,” states the website trailer, adding that the human actors were transformed “into their own living, breathing ancestors.” It should be obvious that imagination will be a key part of this program. We urge that viewers record the number of times imagination is used or alluded to. Empirical science is what we can observe, test, and repeat. Ape-to-Man will necessarily leave this field and enter the imprecise realm of conjecture and imagination, thanks to human actors.

ICR wonders if the program will address scientific roadblocks involved with human evolution. These include the clear disagreement between molecular biology (DNA and protein) and the older, well-established fossil record (paleontology). As one anti-creationist stated,

[T]he verdict on human origins from molecular biology is unequivocal: all modern humans shared a common ancestor a few hundred thousand years ago, and all human diversity has developed since that time. Unfortunately, this conclusion flies in the face of the fossil evidence.

Trefil, James.1996. 101 things you don’t know about science and no one else does either. Boston: Houghton Mifflin.

Is the molecular record of human origins “unequivocal”? Hardly. Evolutionist Peter Forey of London's Natural History Museum said when it comes to macroevolution (such as the strange ape-to-man transitions), the molecular biology evidence is “fraught with difficulties of interpretation” (2003.“Reviews.” Journal of Paleontology 77(1)).

As in all fields of macroevolution, human origins will continue to be hounded by science. The thoughtful viewer will observe in Ape-to-Man that where science fails, secular imagination avails.

Please continue to visit www.icr.org in coming days as we evaluate Ape-to-Man in light of Genesis 1:27. 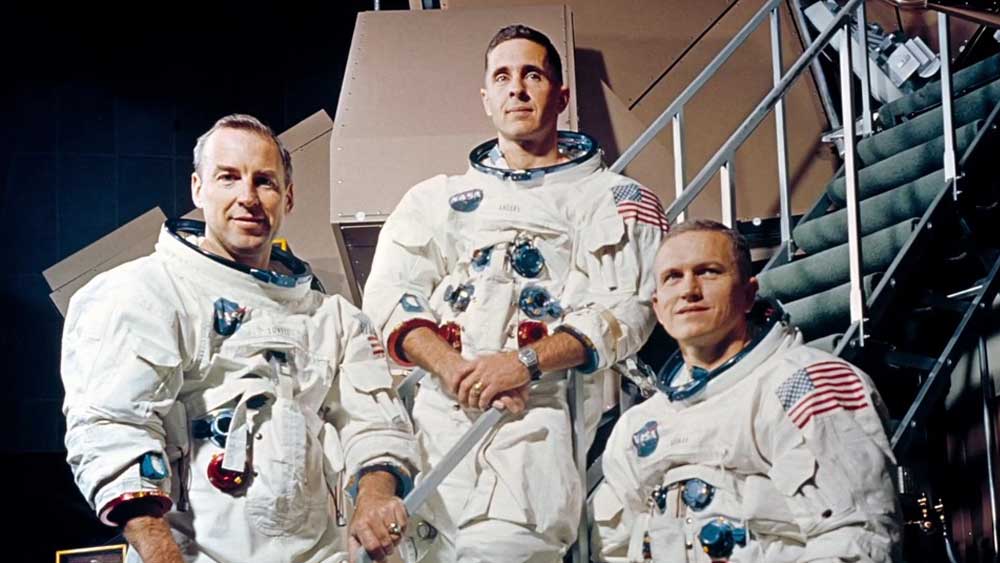 Merry Christmas from the Moon
We are so thankful for you, our faithful ICR supporters who have enabled us to advance the message of biblical creation throughout this year. We hope...
BY: STAFF WRITER 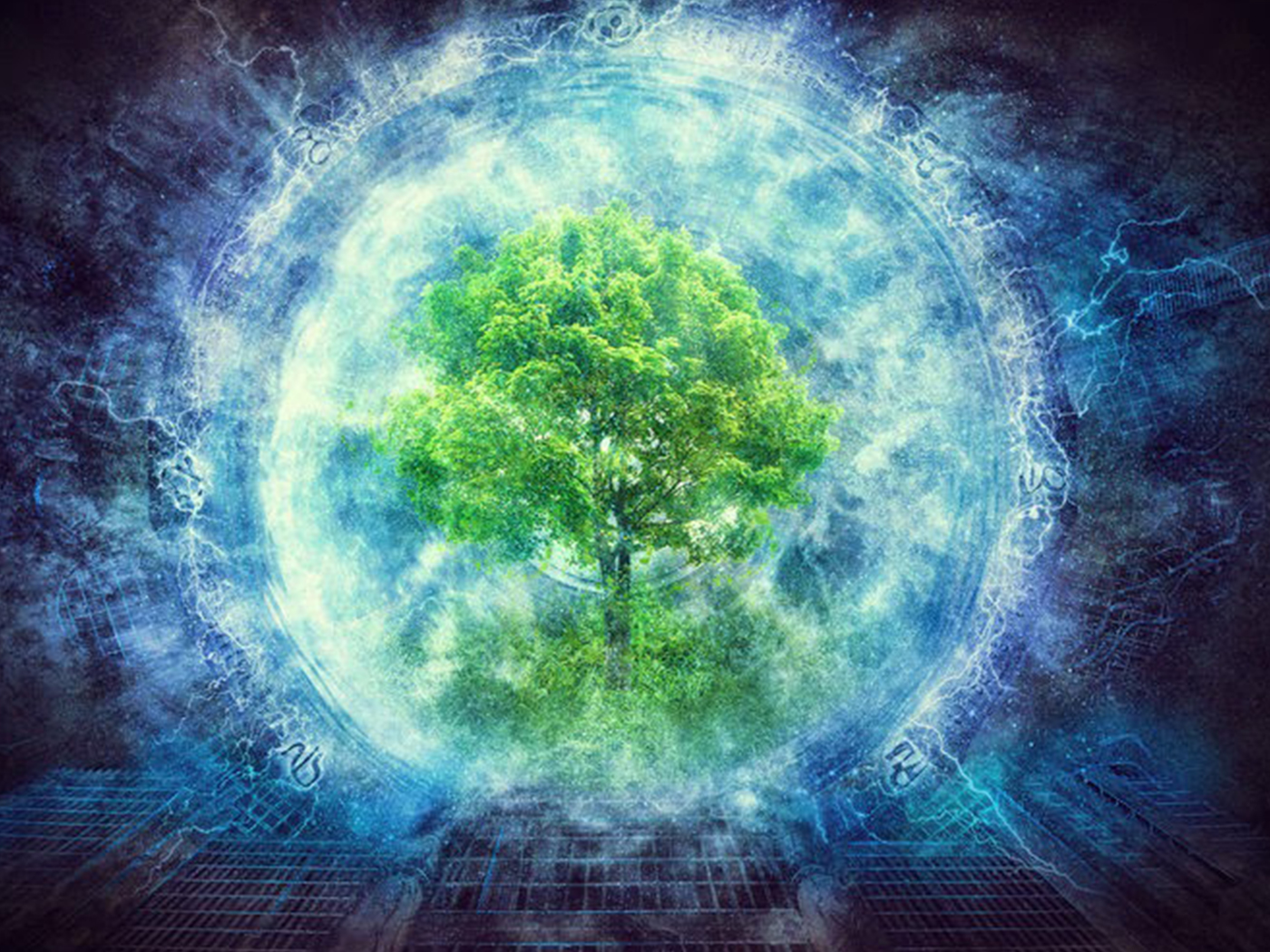