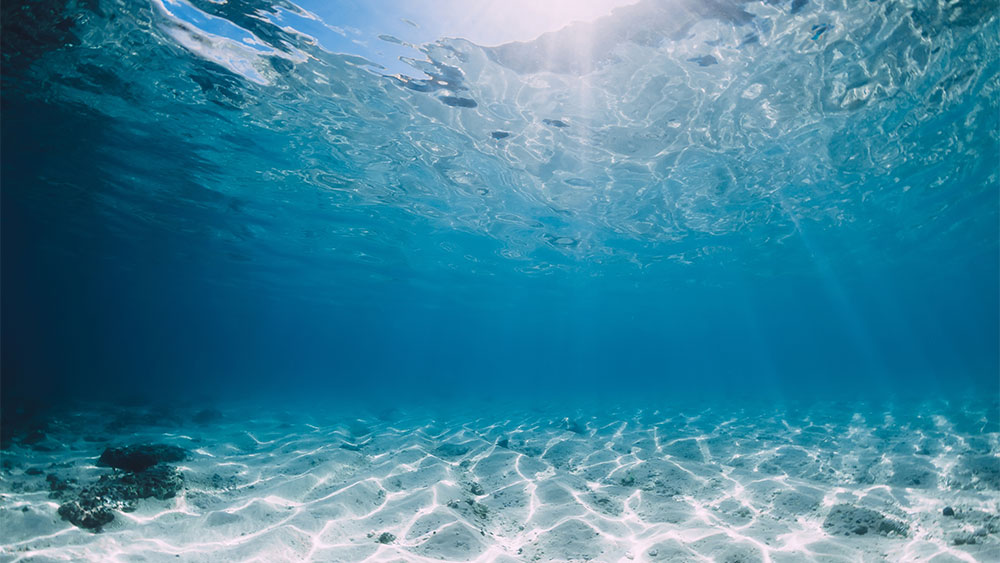 NEWS     CREATION SCIENCE UPDATE     GEOLOGICAL EVIDENCE INDICATES RAPID FORMATION
Half-Billion-Year-Old Fossil Brains?
BY FRANK SHERWIN, D.SC. (HON.) *  |
MONDAY, JULY 18, 2022
Once again, a recent and remarkable fossil discovery has been made challenging evolutionary theory. A strange arthropod (i.e. a radiodont) has been found in the Cambrian strata of the geologic column.

Evolutionists reported a supposed primordial ancestor of spiders and insects in Canadian sediments called the Burgess Shale (located in the middle Cambrian).1 The Burgess Shale is “characterized by the presence of exquisitely preserved invertebrate fossils whose decay was somehow prevented, revealing soft parts.”2 The radiodont—called Stanleycaris—was allegedly buried over a half-billion years ago along with a cache of other fossils. Scientists studied a collection of 268 specimens of Stanleycaris, none being any longer than 20 cm. What caught the paleontologist's attention—as well as the attention of creationists—is the incredible quality of the radiodont’s preservation.

Joseph Moysiuk of the Royal Ontario Museum said regarding 84 of the Stanleycaris fossils.


"We can even make out fine details such as visual processing centers serving the large eyes and traces of nerves entering the appendages. The details are so clear it's as if we were looking at an animal that died yesterday."1

It’s clear these creatures were rapidly buried in sediments. Predators, scavengers and even bacterial degradation was precluded as evidenced by this remarkable preservation. A valid model for such amazing conservation would be catastrophic burial by an agency such as a flood—a really big flood as described in Genesis chapters 7 and 8.

This isn’t the first time fossil brains from Cambrian sediments have been found. In 2015 fossilized brain matter of another arthropod (shrimp) was discovered.


But in the process of describing how Cambrian brain matter was possibly preserved, the team noted details that don't fit the sweeping story of evolution. First, these fossils looked like squashed shrimp—modern squashed shrimp. 500 million years of mutations and natural selection should have left some kind of sign, like newer, fewer, bluer legs or bigger brains, but these familiar body forms look like God created them as shrimp from the beginning.3

The Stanleycaris article said the discovery sheds light on the evolution of the head structure. However, there was nothing about this ‘endless dispute’4—the arthropod head problem, also called the (pan)arthropod head problem.5 Specifically, it involves the ongoing quarrel among evolutionary zoologists regarding the segmental configuration of the heads of the numerous arthropod groups, and how they are supposedly related to each other by evolution. This has been a serious problem for evolution theory since at least 1897 for both extant (living) arthropods as well as arthropod fossils known from the Cambrian faunas.

The radiodont fossils show no compelling evidence of brain or head evolution within the phylum Arthropoda. According to Moysiuk,


"We conclude that a two-segmented head and brain has deep roots in the arthropod lineage and that its evolution likely preceded the three-segmented brain that characterizes all living members of this diverse animal phylum," 1 [emphasis added]

In addition, there is no indication how eyes may have evolved in this “half-billion-year-old” radiodont.


"The presence of a huge third eye in Stanleycaris was unexpected. It emphasizes that these animals were even more bizarre-looking than we thought, but also shows us that the earliest arthropods had already evolved a variety of complex visual systems like many of their modern kin," said Dr. Jean-Bernard Caron, Royal Ontario Museum's Richard Ivey Curator of Invertebrate Paleontology.1

What this discovery really shows is that animals have always been complex, as we see in all Cambrian animals6 buried during the Flood 4,500 years ago.

*Dr. Sherwin is Research Scientist at the Institute for Creation Research. He earned an M.A. in zoology from the University of Northern Colorado and received an Honorary Doctorate of Science from Pensacola Christian College.
More Impact