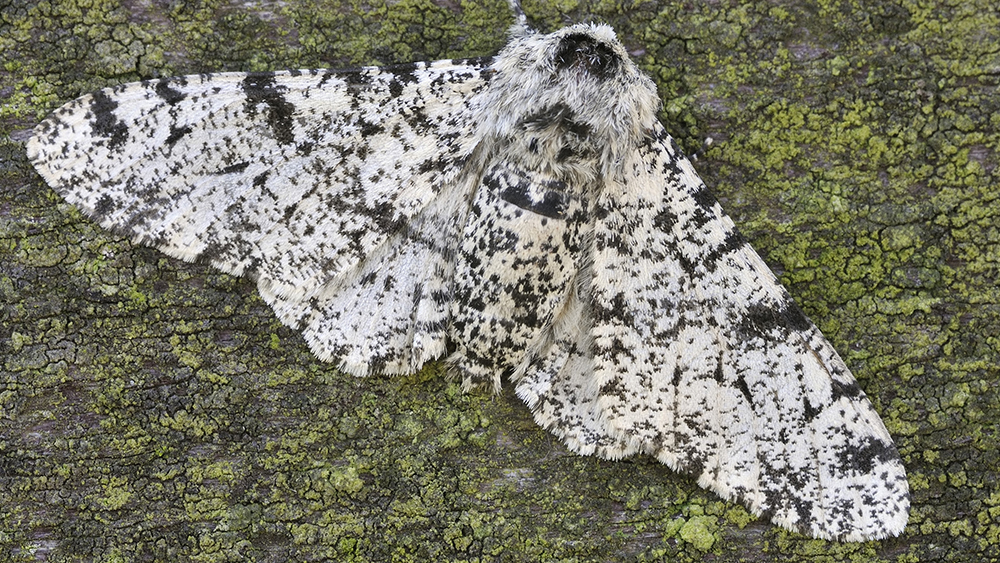 There’s a lot more variation in animal populations than what evolutionists thought. Investigation by an international research team and the Leibniz Institute for Zoo and Wildlife Research (Leibniz-IZW) stated,

How fast evolution happens depends crucially on the abundance of its "fuel": how much genetic difference there is in the ability to survive and reproduce....[The research team has] now discovered that the raw material for evolution is much more abundant in wild animals than previously believed.1

Throughout the article reference is made to ‘evolution’ when it would be more reasonable (and scientific) to use the term ‘variation.’

The casual reader would get the impression the examples given in the article was significant evolution in real time, “However, researchers have since discovered many examples of evolution occurring in just a few years.”1 This is not real, vertical evolution (macroevolution), but only minor variation, which is compatible with creation science. How does macroevolution come about?

And since macroevolution has never been demonstrated, creationists would desire they add to the end of that statement, "if it ever happened at all."

The example of the peppered moths of Britain was given as “evolution occurring in just a few years.” Light moths so common in 1850 were well-camouflaged on light tree trunks. Darker moths on the same trees were eaten by birds. But when soot from the Industrial Revolution darkened these trees, the light moths lost out in the struggle for life. The more “fit” darker variety were now camouflaged against the dark trunks. By 1950, most of the moths were of the dark (melanic) variety. Is this evolution in action? Hardly. Researchers could not even replicate the peppered moth results.3 Furthermore, it was discovered the dark phase of moth was due to a form of genetic shuffling involving a transposable element (TE). Indeed, from the beginning of the moth research over a century ago until today they are the same genus and species of moth: Biston betularia.

The potential for variation (“evolution”) of species in earlier work was underestimated.

Doing so required the development of new statistical methods, as well as a meticulous selection of the data used for the study. Only wildlife populations studied very carefully and for many years could qualify for the task. "To perform this study, we needed to know when each individual was born, who they mated with, when they had babies, and when they died," Bonnet said. Despite this difficulty, they managed to combine 2.6 million hours of field data collection and genetic analyses over decades from 19 populations of 15 species from around the world.1

It was further found that this “fuel for evolution” (that non-evolutionists would call fuel for minor change) was in populations of mammals and birds, causing them to “evolve” surprisingly fast.

One of the populations included in the study is that of spotted hyenas in the Ngorongoro Crater in Tanzania. Leibniz-IZW scientists have been studying this population for more than 26 years and compiled a genetic pedigree spanning more than 2,000 individuals over eight generations. Other populations included superb fairy-wrens from Australia, song sparrows from Canada and red deer from Scotland.1

Dr. Alexandre Courtiol said, "This additional test did not alter the results, suggesting that hyena populations may indeed have a relatively high amount of 'fuel of evolution' embedded in their gene pool."1

Creationists maintain this ‘fuel’ involves two things: 1) built-in genetic variation and 2) the products of genomic mechanisms that produced targeted genetic changes that facilitate adaptation. Both of these engineered systems were placed within the created kinds in the beginning by the Creator, the Lord Jesus Christ.

Creationists are not surprised by these results. Indeed, in all of these examples, hyenas remain hyenas, fairy-wrens remain fairy-wrens, red deer remain red deer, and song sparrows remain song sparrows. Such variation is found in the plant world as well. There are approximately 13,000 identifiable varieties (cultivated hybrids) of roses throughout the world, and all are roses.

The logical inference is that we can observe limited and engineered variation within kinds—not vertical evolution.

* Dr. Sherwin is science news writer at the Institute for Creation Research. He earned an M.A. in zoology from the University of Northern Colorado and received an Honorary Doctorate of Science from Pensacola Christian College.
More Days of Praise