You have been designed with many trillions of cells. Within the nucleus of each cell (except for red blood cells) is the “molecule of life” called DNA. It’s organized into chromosomes (humans have 46) upon which many thousands of genes are found. Genes are hereditary units, comprised of nucleotide bases called T, G, C, and A. Each cell undergoes complex metabolic processes, or metabolism. Because we live in a fallen world, sometimes these processes (such as oxygen metabolism) can produce reactive chemicals that can produce harmful DNA lesions. Our DNA can also be damaged by environmental toxins and ionizing radiation.

The magnitude of these spontaneous alterations, or lesions, can be appreciated from the estimate that each cell of a warm-blooded mammal loses approximately 10,000 bases per day! Failure to repair such lesions produces permanent alterations, or mutations, in the DNA.1

In a sense, our health largely depends on our cells’ DNA damage response (DDR).2 God has designed our body to respond at the molecular level to such environmental and metabolic damage—termed genotoxic stress. Researchers have discovered a number of repair mechanisms currently keeping your DNA relatively uncorrupted. Three of the most common mechanisms are double-strand breakage repair (DSBs), mismatch repair (MMR), and base-excision repair (BER).

But as intricate as these are, there is a series of tiny protein units called MRE11–RAD50–NBS1 that together forms a multifunctional DDR machine called the MRN complex.3 Basically, the MRN is designed to bind to the DNA spiral helix and functions as a sensor of DNA damage.4 Syed and Tainer call this MRN complex “an intriguing chemo-mechanical molecular machine” and its “multidomain three-protein [MRE11–RAD50–NBS1] composition enables its central enzymatic, sensing, signaling, architectural, and scaffolding [to function] in damage responses.”3

The challenge for secular science is attempting to explain how these astounding repair systems (such as the MRN complex) spontaneously evolved through chance and time. Ironically, DNA is a molecule that is quite susceptible to damage. Several billion years ago, when DNA (or some hypothesize RNA5,6) was supposedly evolving from random chemicals, one might rightly ask: Where were the required repair systems that would maintain the fidelity of the growing DNA molecule that would, in turn, produce a code for a functional protein? Logic dictates that codes cannot create themselves. This especially relates to the sophisticated DNA code.7

Finally, the MRN “catalytic subcomplex is conserved across all domains of life,”3 that is, it is unevolved. Two evolutionists said the word conserved “[applies] to DNA and protein sequences, and to any structures open to comparative study, which have remained relatively unchanged over large expanses of geologic time.8”

Creation scientists agree. The amazing and sophisticated MRN complex was created fully functional from the beginning thousands of years ago and has been repairing DNA ever since.

*Mr. Sherwin is Research Associate is at ICR. He earned his master’s in zoology from the University of Northern Colorado.
More Only God Could Have Made Cells 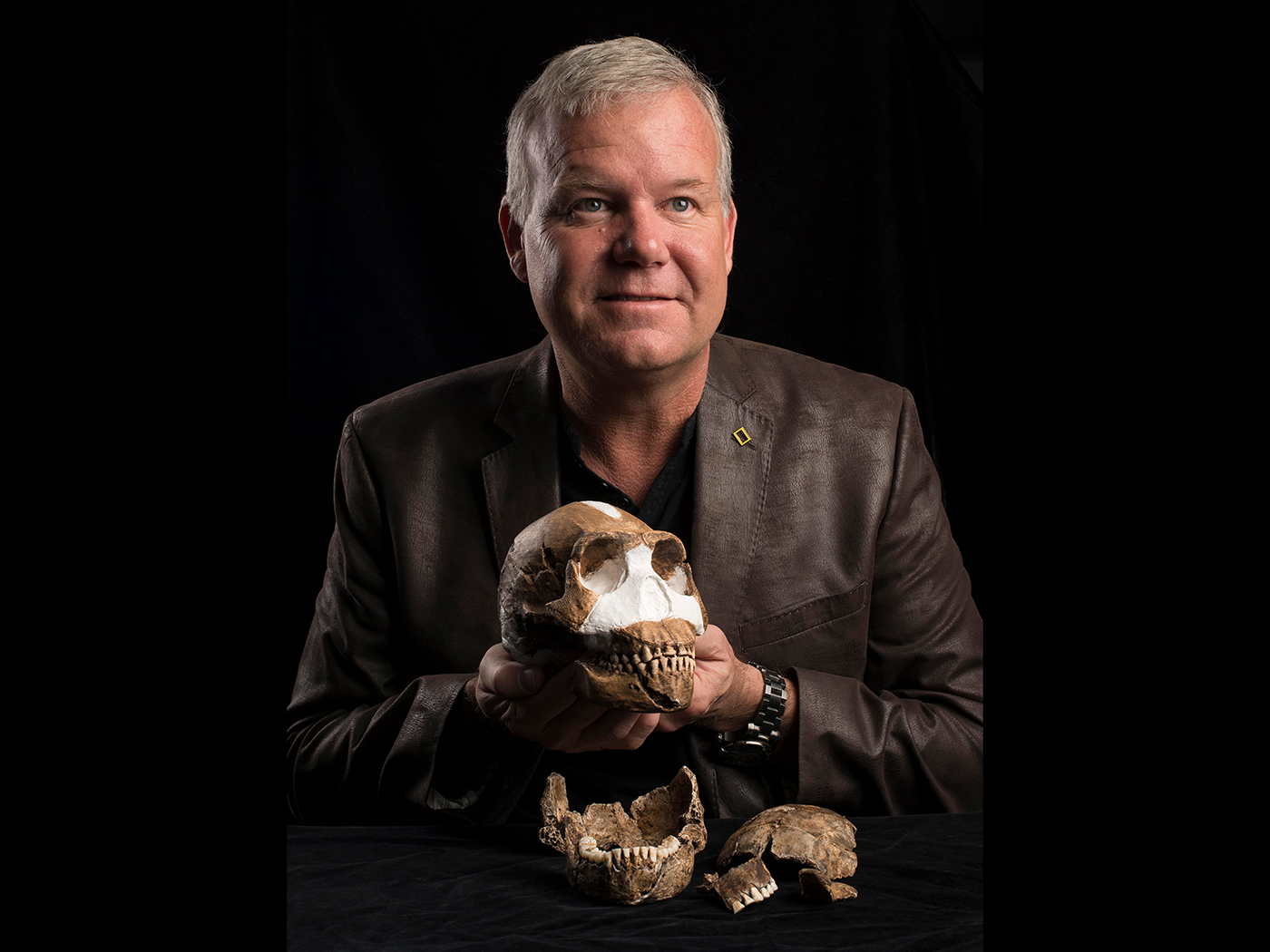 Homo naledi Bones Not Ritually Buried
Since Lee Berger and his team announced their discovery of Homo naledi,1 they have been claiming that the bones found in the Dinaledi Chamber,...
BY: TIM CLAREY, PH.D.
The Latest
NEWS   ACTS & FACTS   PODCASTS