A group of paleontologists reported the discovery of concentrated fields of fossilized dung, called coprolite, in northwest Argentina.1 The closely-spaced dung piles are seen as evidence of gregarious behavior from large herbivores. However, does the great Flood provide a better explanation?

Eight separate dung heaps were located within an area of about three square miles in La Rioja Province, each containing hundreds to thousands of coprolites with an average density of about 80 coprolites per square yard.1 The dung concentrations were spaced about a mile apart, and each covered an area of about 500–1,000 square yards.

The scientists found the dung heaps in the lower Chañares Formation, part of the Middle-Late Triassic system of rocks which likely correlate to middle-to-late Flood sediments. They believe the coprolites were not transported into the piles but were deposited in situ for several reasons. First, the “clump type geometric accumulation of each latrine” suggests limited transport.1 Secondly, the bottom surfaces of the coprolites “are smooth, with small pits and holes produced by tiny stones and detritus on the soil surface that contacted the dung immediately after defecation.”2 And lastly, the lack of broken coprolites also suggests they were deposited in place.1

The extinct herbivore, Dinodontosaurus, whose bones are found in the same rock layers, was responsible for the dung, according to the paleontologists. The variable sizes of the coprolites, from 14 inches long to less than an inch in length, imply the population contained a mixture of juveniles and adults.1

In a supplement to their Scientific Reports paper, the authors even suggest that the dung piles were buried rapidly because many of the coprolites exhibit no weathering or bioturbation, e.g., dung beetle or earthworm activity, from long-term exposure. They wrote that the coprolites “represent ‘biogenic concentrations’ associated with a catastrophic sedimentation that entomb the assemblages in a mass deposition”2 and suggested a mixed volcanic and sedimentary mudflow covered and preserved the dung.1

So, what really happened? In Genesis 7:17-24 we read that the waters increased greatly upon the earth for 150 days. But the Flood waters didn’t immediately cover the entire earth. Tsunami-like waves moving across the continents would have rapidly laid down fresh sedimentary layers. But, as the waves came and went, there would have been islands of exposed higher ground above the earlier submerged areas in the first 150 days of the Flood. Creation researcher Mike Oard calls these “briefly exposed diluvial sediments.”3

Any remaining Dinodontosaurus would have naturally congregated to the safety of the higher exposed land as the waters closed around them. The concentration of coprolites found in the rocks in Argentina suggests the reptiles were surrounded and trapped by rising water for several days. Eventually, as Scripture implies, these creatures, along with their dung, were also flooded and entombed in mud-laden sediments driven by catastrophic waves that buried the temporary island havens.

The Chañares Formation also left another surprise. Not only did this rock layer contain concentrated areas of fossil dung and the bones of large herbivores, but it also held the remains of a fossil ray-finned fish and crocodile-like reptiles.2 The authors of the Scientific Reports paper offered no explanation for this seemingly inconsistent mixture of land, swamp, and sea creatures. However, the Flood could have mixed land and sea animals within the same sedimentary strata as powerful waves rapidly advanced across the land, carrying ocean creatures inland and depositing their remains along with terrestrial animals.

Closely-spaced egg nests and fossil dinosaur footprints found in other Flood strata also seem to be concentrated in limited locations. These fossils are again best explained by forced congregation into small and temporary islands due to rising Flood waters.

The great Flood still provides the mechanism for virtually all the fossils we find—even coprolites. Creation scientists see these discoveries as confirmation of the biblical truth of the global Flood.

More Age of the Earth

Thick Ice Sheets: How Old Are They Really?
Secular scientists claim that ice in deep cores extracted from the thick Greenland and Antarctic ice sheets is hundreds of thousands of years old. Do...
BY: JAKE HEBERT, PH.D.

Do Deep Ice Cores Prove an Old Earth?
Secular scientists have drilled into the thick ice sheets of Greenland and Antarctica and extracted cores that run thousands of meters deep. These...
BY: JAKE HEBERT, PH.D.

How Consistent Are Old-Earth Clocks?
One argument often made for an old earth is the professed agreement of age assignments from various dating methods. Is this “case closed”...
BY: JAKE HEBERT, PH.D.
More Creation Science Update 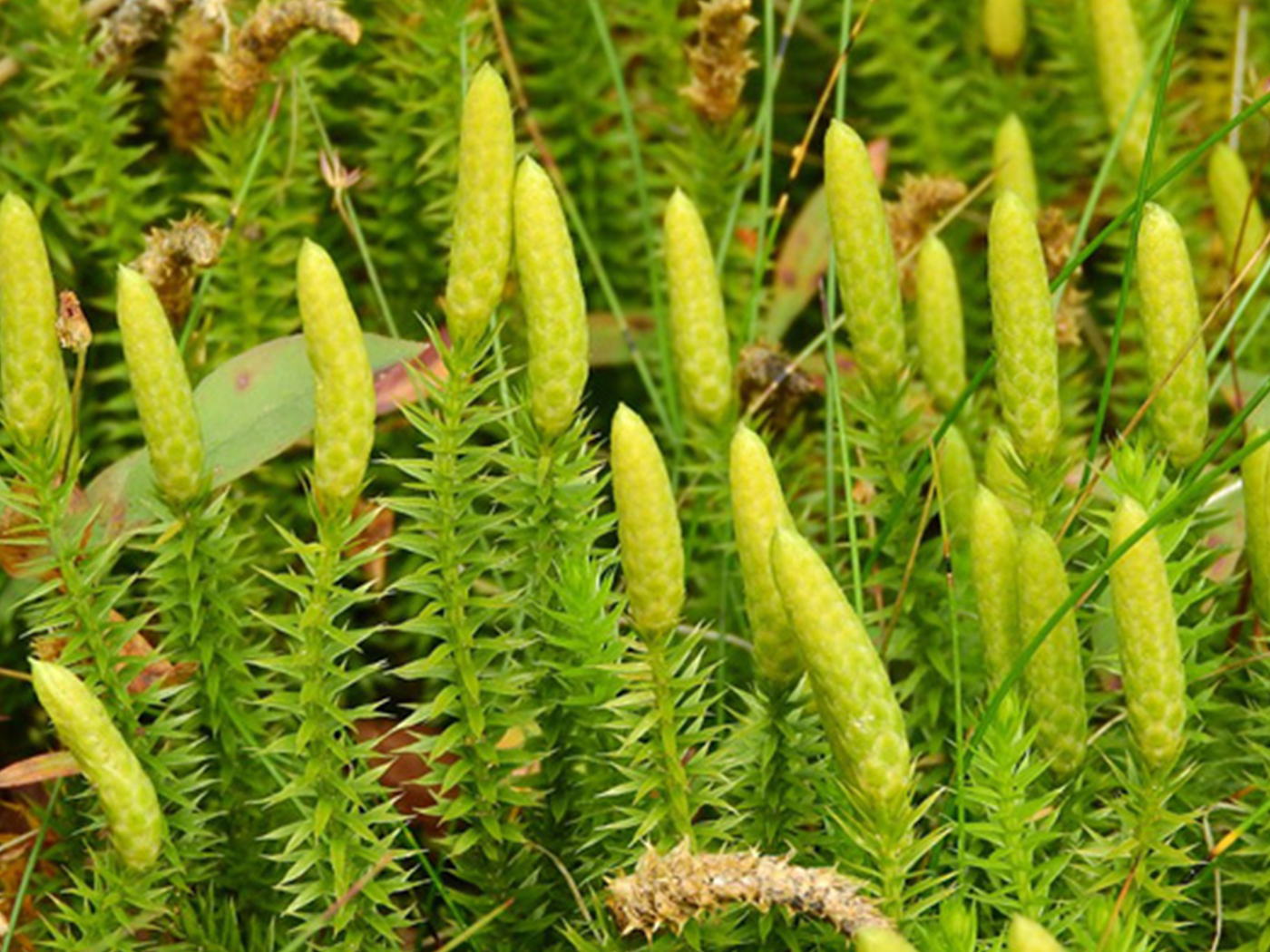 Secular Root Origins Appear Groundless
The biblical model of origins maintains the first forms of life created by God were the land plants complete with root systems on Day 3 of creation...
BY: FRANK SHERWIN, M.A. 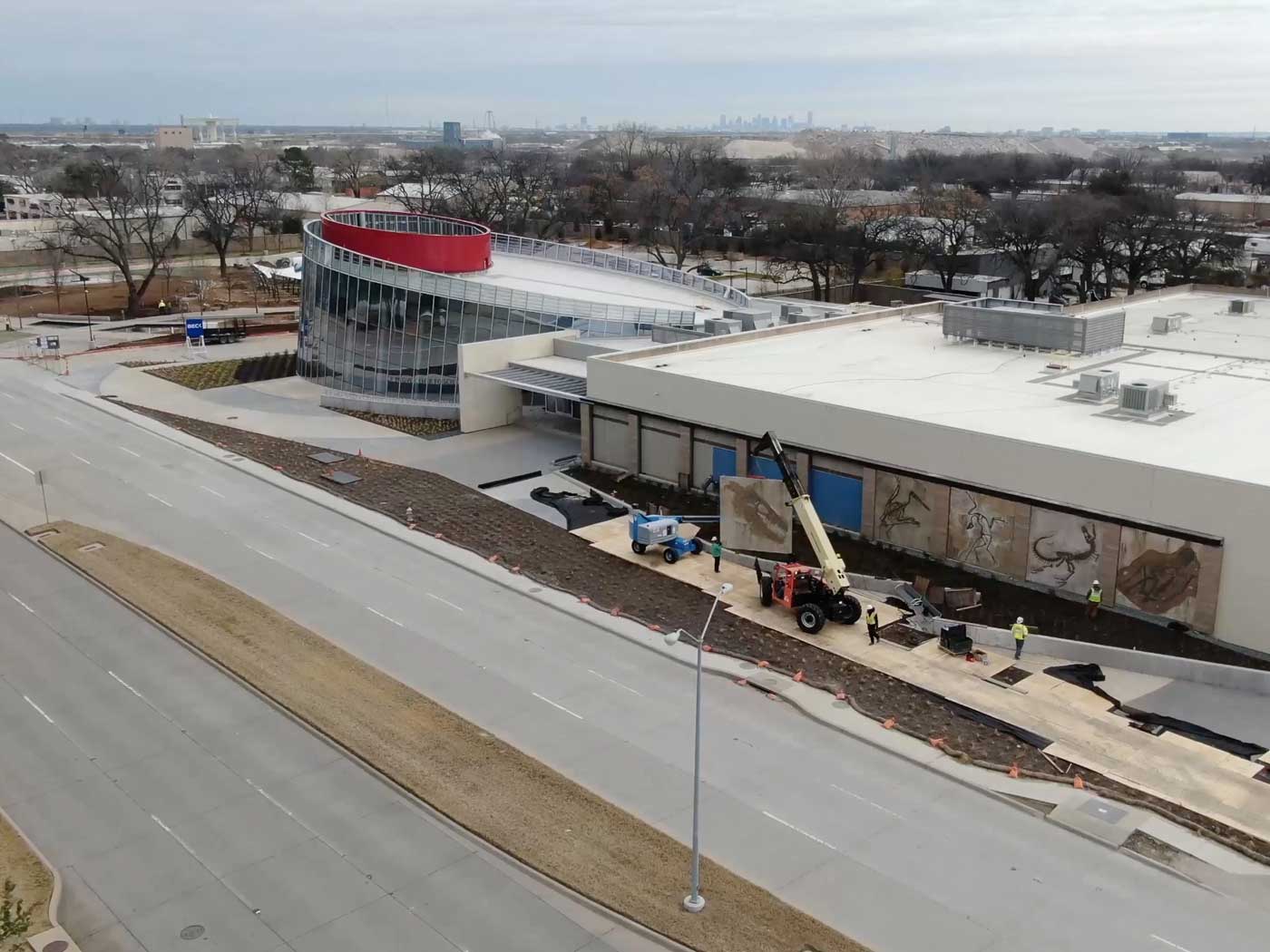 Revealing Our Fossil Wall
It was an exciting week here at ICR as we watched workers carefully mount nine fossil replicas to the Discovery Center’s exterior wall. Each 12ˈ×12ˈ...
BY: STAFF WRITER 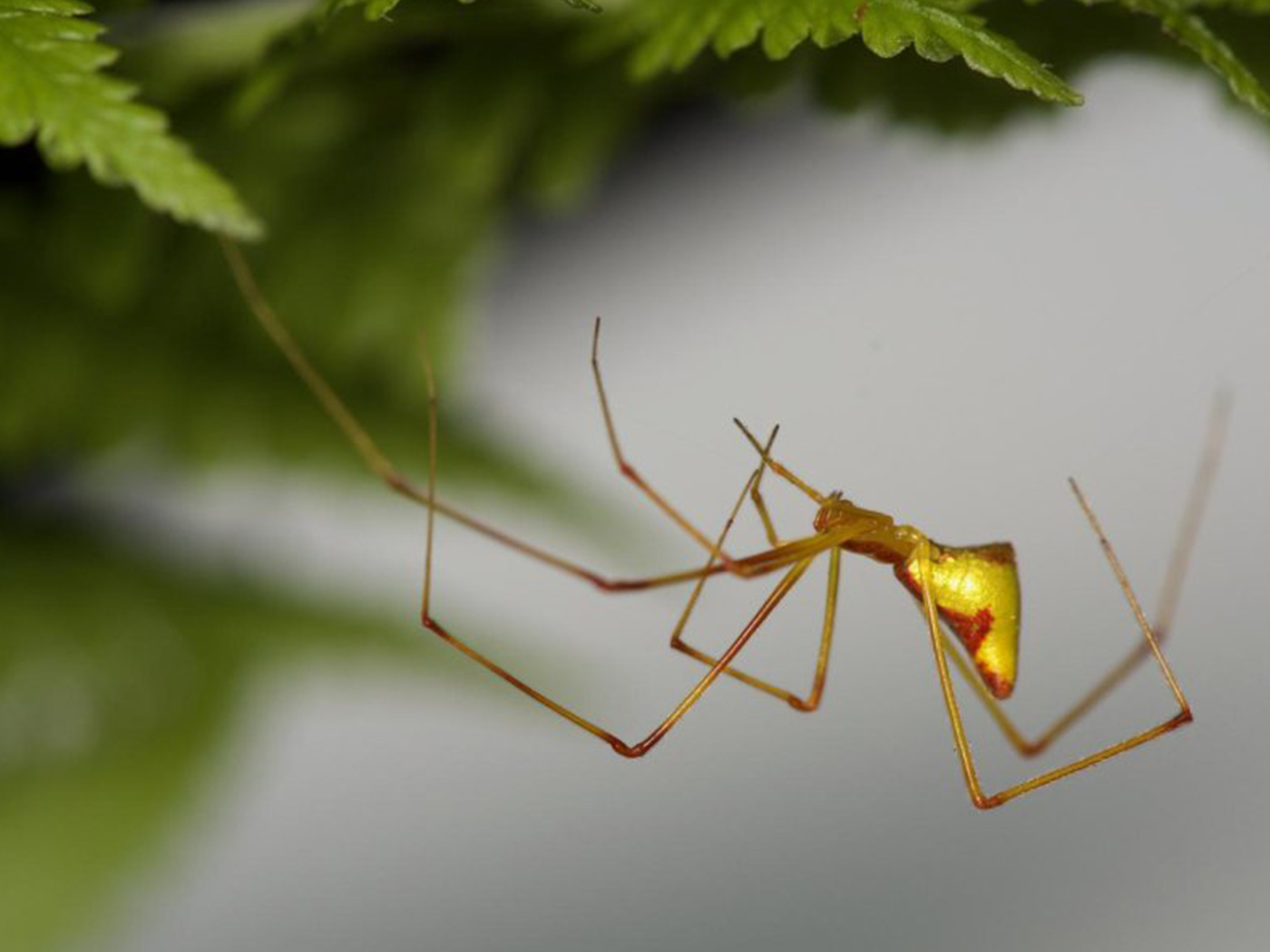