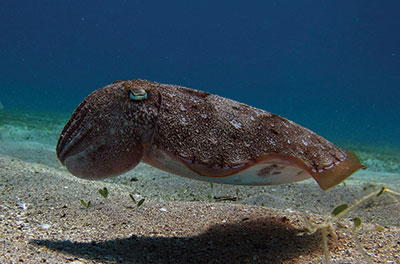 A Cosmic 'Supervoid' vs. the Big Bang
In a new paper, scientists have announced the discovery of an enormous region of lower-than-average galaxy density about three billion light-years from...
BY: JAKE HEBERT, PH.D.
More Back to Genesis
The Latest
NEWS   ACTS & FACTS   PODCASTS