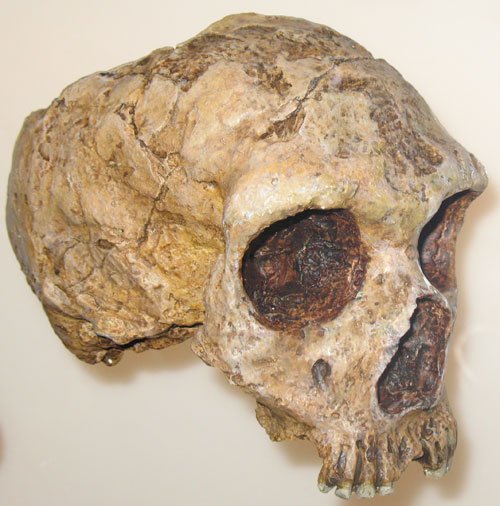 Why Use Words?
Conservative Christians speak of inerrancy and inspiration, while liberal theologians prefer dynamic equivalence. But what does Jesus teach? How...
BY: HENRY M. MORRIS III, D.MIN.

Created by Christ
"And to make all men see what is the fellowship of the mystery, which from the beginning of the world hath been hid in God, who created all things...
BY: HENRY M. MORRIS, PH.D.

The 'Two' Books of Isaiah
"Comfort ye, comfort ye my people, saith your God. Speak ye comfortable to Jerusalem, and cry unto her, that her warfare is accomplished, that her...
BY: HENRY M. MORRIS, PH.D.
More Days of Praise