NEWS     CREATION SCIENCE UPDATE     DINOSAURS     EVIDENCE FOR CREATION     FOSSIL RECORD     NOAH'S ARK AND FLOOD
Ireland’s First Dinosaur Bones Found in Flood Rocks
BY TIM CLAREY, PH.D. *  |
THURSDAY, MAY 13, 2021
Ireland finally has some dinosaur fossils of its own.1 The ground-breaking discovery came as a bit of a surprise, however, as the bones were found in marine rocks! This has left secular scientists a bit baffled. But the mystery vanishes if it’s accepted that these fossils and rocks were deposited during the global Flood. In fact, that’s what creationists expected!

Most of Ireland has sedimentary rocks that were deposited either above or below the typical dinosaur-bearing rocks, and these layers are known as Mesozoic strata. In Northern Ireland, the few rocks within the dinosaur-bearing level were previously overlooked because they were deposited in an ocean setting.1 And dinosaurs didn’t live in the ocean. So, how did these dinosaur bones get here?

The fossils were discovered by a local schoolteacher from County Antrim in the 1980s. But they were never confirmed as dinosaur bones. It wasn’t until after the fossils were analyzed using high-resolution 3-D models and studies of bone histology (thin slices of bone) that they were finally identified as true dinosaurs.2

Michael Simms of the National Museums Northern Ireland and his colleagues from the University of Portsmouth, UK, and Queen’s University Belfast published their findings in Proceedings of the Geologists’ Association.1 Part of their conclusions included the identification of at least two species, the Lower Jurassic dinosaurs Megalosaurus, a meat-eater, and Scelidosaurus, a plant eater.1,2

Simms reported to the Irish Times that they were “extraordinarily lucky” to have found the bones because they were found in rocks that also contain marine fish, ichthyosaurs, and plesiosaurs.2 Simms went on to say he believed the two dinosaurs “were perhaps swept out to sea, alive or dead, sinking to the Jurassic sea bed where they were buried and fossilized.”2

Co-author of the study, David Martill, said, “Scelidosaurus keeps on turning up in marine strata and I am beginning to think that it may have been a coastal animal, perhaps even eating seaweed like marine iguanas do today.”2

Maria McNamara, from University College Cork, added: “We don’t know enough [to say] whether they were adapted to a kind of coastal lifestyle and coastal diets, or whether they simply represent bone material that was washed offshore during a storm or by a flood in a river.”2

Indeed, they were swept up by a flood, and it was the global Flood. Scelidosaurus was not a beachcomber. It may have lived in coastal wetlands, but it likely did not venture into the ocean to swim and feed. It was a rather squat, four-legged animal about 12 feet long with heavy body armor consisting of bony scutes in rows down its back—hardly the look of a swimming reptile.

We have repeatedly shown that dinosaurs are commonly found mixed with marine fossils across the globe and are often buried in so-called marine rocks.4 Deep ocean-dwelling coelacanth fish are found mixed with spinosaur dinosaurs in Morocco, T. rex bones are pulled from rock layers containing six species of shark and other marine fossils, and even a Plateosaurus dinosaur bone was found washed 70 miles out to sea and buried beneath one-and-a-half miles of sediment!4,5

Simms’ suggestion that the pair of dinosaurs were possibly swept out to sea is a little too simplistic. Animals washed out to sea are usually eaten by scavengers or decay away. They do not become buried deep enough—or fast enough—to be fossilized. The only reason these and other dinosaurs are found as fossils is because of the global Flood. The Flood provided the perfect recipe to make fossils.

The mounting empirical evidence cannot be ignored or simply explained away as a rare occurrence. Fossil evidence supports a catastrophic global Flood that mixed the marine realm with the terrestrial realm as tsunami-like waves spread ocean fauna and sediments across the continents. Genesis 7 and 8 describe this process better than any secular scientist could imagine.

*Dr. Clarey is Research Associate at the Institute for Creation Research and earned his doctorate in geology from Western Michigan University.
More Nature Reveals God's Provision 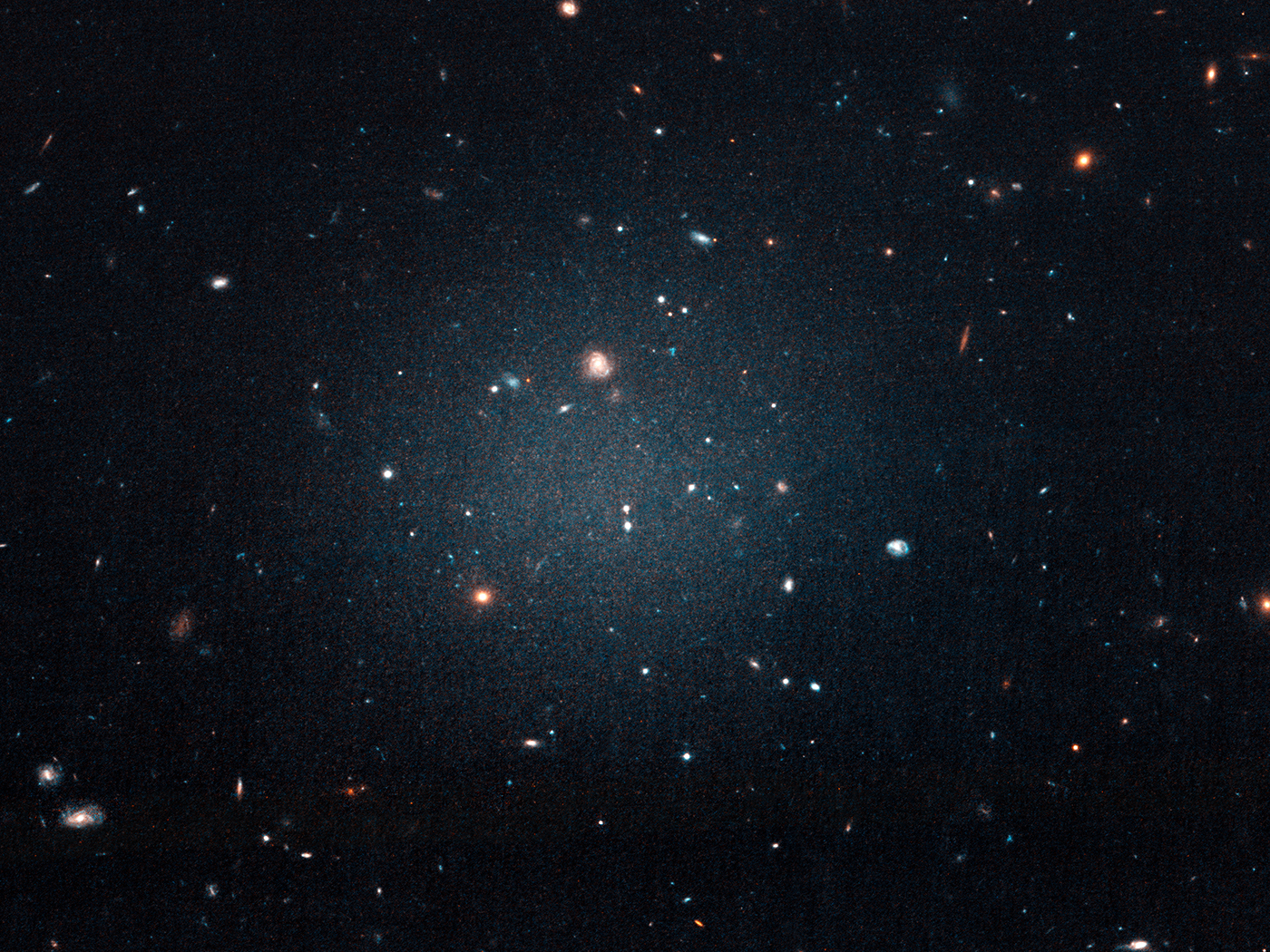