On Independence Day, Americans should give thanks to the Author of liberty that we have been privileged to live in this “sweet land of liberty,” where we can worship God freely in accord with His Word. Liberty is not license, however, and the essence of the American system is liberty under law. Fundamentally, that law is “the law of nature and of nature’s God”—the natural laws of God’s world and the revealed laws of God’s Word. Within that framework we do have liberty—but not liberty to defy either the physical law of gravity or the spiritual “law of liberty.” The latter is formulated in Scripture and has been applied over the centuries, in the English common law and later in our system of constitutional law, both of which are based on Scripture.

Some today, seeking license rather than liberty, might recoil at the very idea of “the law of liberty,” calling it an oxymoron, or contradiction in terms. But Jesus said that only “the truth shall make you free” (John 8:32). “Sin is the transgression of the law” (1 John 3:4), and “sin, when it is finished, bringeth forth death” (James 1:15), not freedom!

No one can be saved by the law, but those who are saved— by grace through faith in Christ—will love God’s law, for it is “holy, and just, and good” (Romans 7:12). We should say with the psalmist: “So shall I keep thy law continually for ever and ever. And I will walk at liberty: for I seek thy precepts” (Psalm 119:44-45).

There is, indeed, a law of liberty, and whoever will walk in real liberty will find it only in God’s law of life, through His revealed Word. For “whoso looketh into the perfect law of liberty, and continueth therein, he being not a forgetful hearer, but a doer of the work, this man shall be blessed in his deed” (James 1:25). HMM 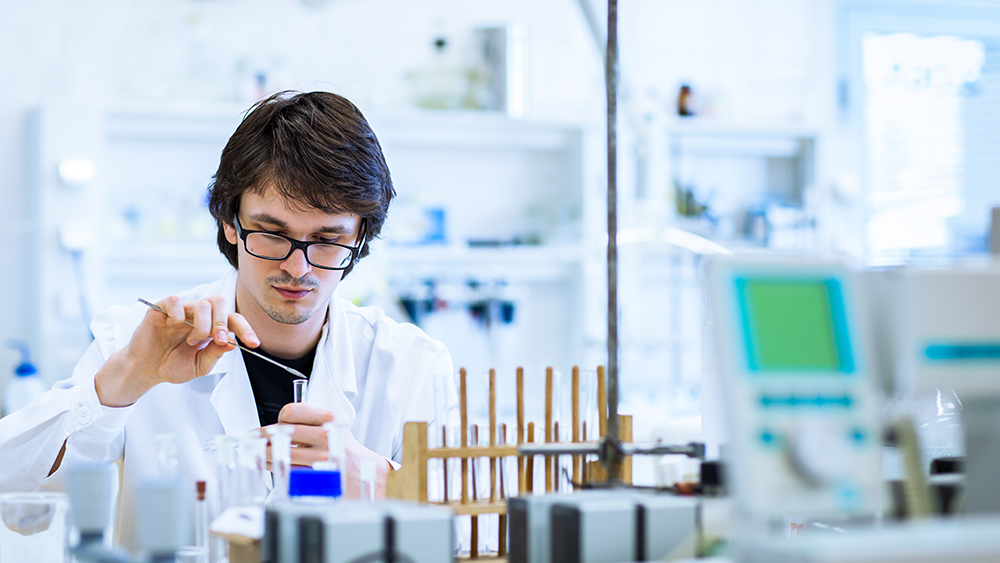