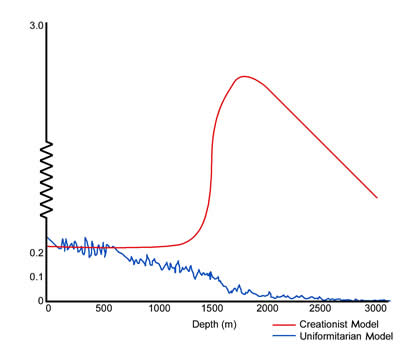 DISCOVERY CENTER
Free Online ICR Live Science Presentations
Use Zoom or Facebook to attend free ICR events online! Discover how science confirms creation even when you’re at home. At the time of this...
BY: STAFF WRITER