all those that were numbered

2:32 all those that were numbered. See also Numbers 1:46. The large number of men (603,550) is thus repeated, and is checked by adding the numbers given for the four hosts (Numbers 2:9,16,24,31) and these in turn with the numbers for the individual tribes. Furthermore, this number correlates well with the round number of 600,000 men leaving Egypt (Exodus 12:37). Critics have frequently alleged that such a large number of Israelites at this time is unrealistic, but Moses seems to have guarded against such cavils by this repeated and detailed accounting. In fact, this number did not even include the Levites (Numbers 2:33). 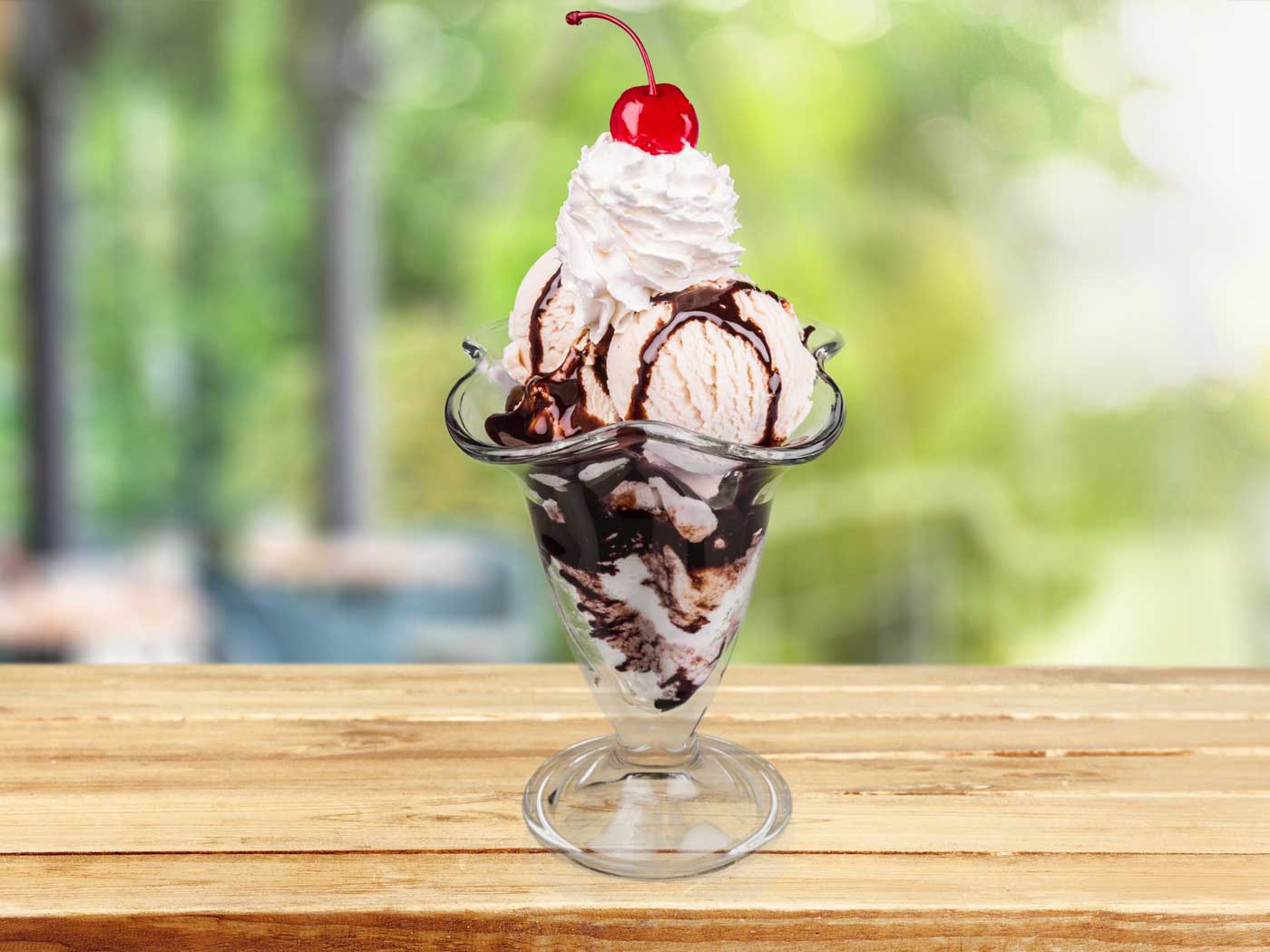