as blood | The Institute for Creation Research
Skip to main content

6:12 as blood. While the inhabitants of the earth are still suffering under the famines, plagues, and violence of the earlier seal judgments, a great physical cataclysm will suddenly strike. For the first time in history—at least since the upheavals of the great flood—a global earthquake will convulse the earth, accompanied by tremendous volcanic eruptions, spewing vast quantities of dust particles into the upper atmosphere, turning the appearance of the sun into darkness and the moon blood-red. Note also that several Old Testament prophecies of the coming “day of the Lord” apparently predict the same catastrophe (e.g., Joel 2:30-31; Zephaniah 1:15; Isaiah 13:9-10). Very little is known about the triggering causes of earthquakes, but they are associated with great rock faults and tectonic instabilities. Somehow, perhaps occasioned in part by the worldwide droughts and falling water levels resulting from the earlier judgments, this global network of faults will coalesce into one gigantic “shaking” of the whole earth. The Greek word for “earthquake” is seismos, which literally means “shaking” (in this connection, note Isaiah 13:13; 2:19-21; Haggai 2:6).

Human Genome 20th Anniversary—Junk DNA Hits the Trash
The first rough drafts of the human genome were reported in 2001 (one in the private sector and one in the public sector).1-2 Since then, after...
BY: JEFFREY P. TOMKINS, PH.D.
More Evidence from Nature

Human Genome 20th Anniversary—Junk DNA Hits the Trash
The first rough drafts of the human genome were reported in 2001 (one in the private sector and one in the public sector).1-2 Since then, after...
BY: JEFFREY P. TOMKINS, PH.D.
More Zoology 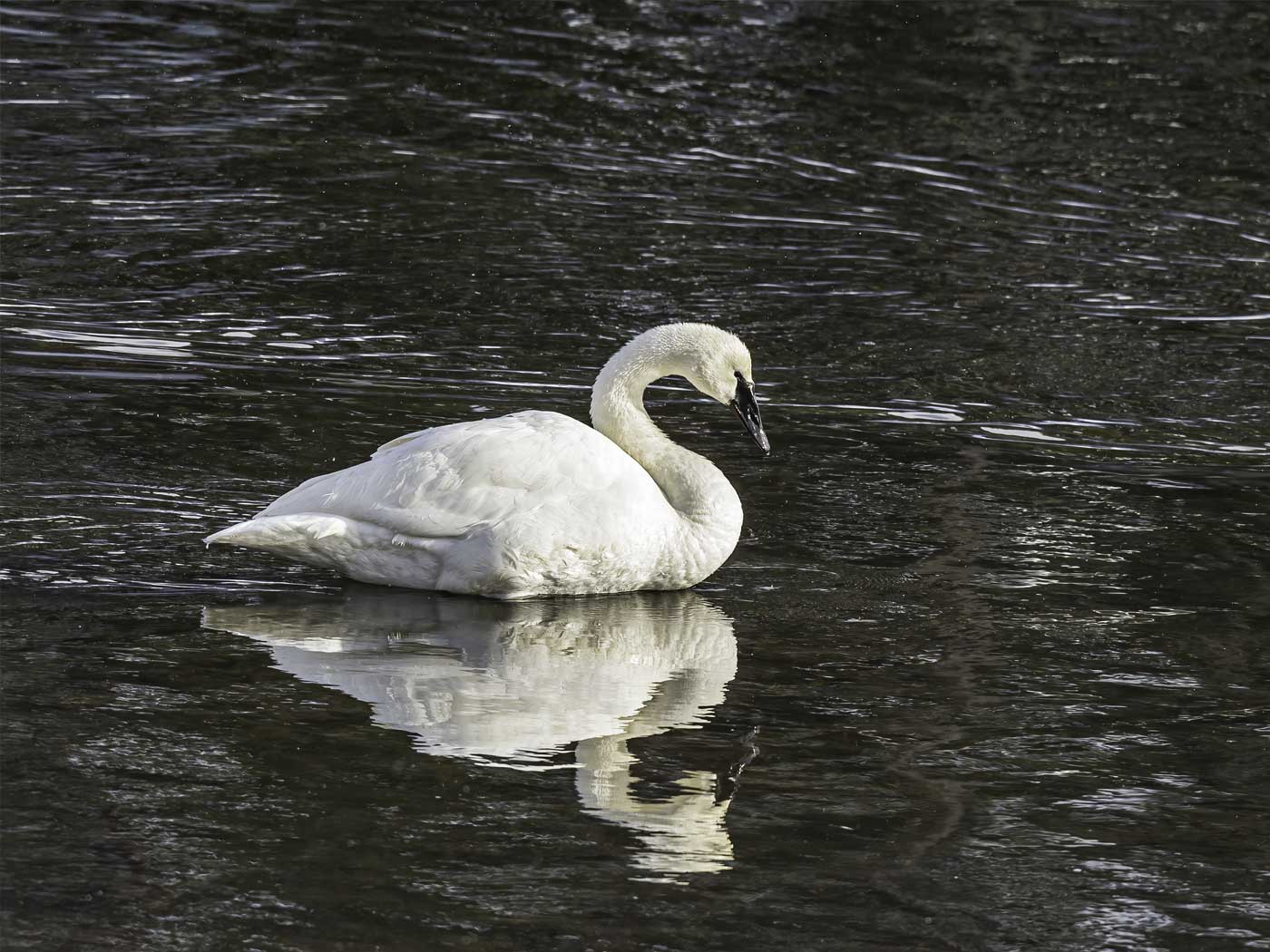