together | The Institute for Creation Research
Skip to main content

21:2 together. This epilogue chapter, added after John had apparently ended his narrative, may well have been intended partly for symbolic reasons. This may be suggested by the fact that just seven of the disciples were involved, the number possibly representing all disciples of the Lord as “fishers of men.” The number seven has, of course, symbolized completeness ever since God established the seven-day week in commemoration of the completion of His week of creation. The Great Commission had now been given, and it would soon be time for the disciples and all those who would follow them to go into all the world to “fish for men” (see Matthew 4:19). By this additional miraculous sign, Jesus would encourage His people that their fishing would ultimately be successful in bringing many to the Savior.

Deep-Sea Volcano Gives Glimpse of Flood Eruptions
A team of scientists from Australia and the USA recently studied the ejecta from a subsea volcano, gaining new insights into how magma can explode to the...
BY: TIM CLAREY, PH.D.

Rapid Burial in the Flood Explains Strange “Squid” .,.
A new study published in Proceedings of the Geologists’ Association has found what is claimed to be the oldest recorded attack by a squid-like creature.1...
BY: TIM CLAREY, PH.D.
More Earth Sciences Resources

Earthquakes Still Active in Utah
On March 18, 2020, a 5.7 magnitude earthquake shook the Salt Lake City area. Specifically, it hit underneath the town of Magna, Utah. Since that time,...
BY: TIM CLAREY, PH.D. 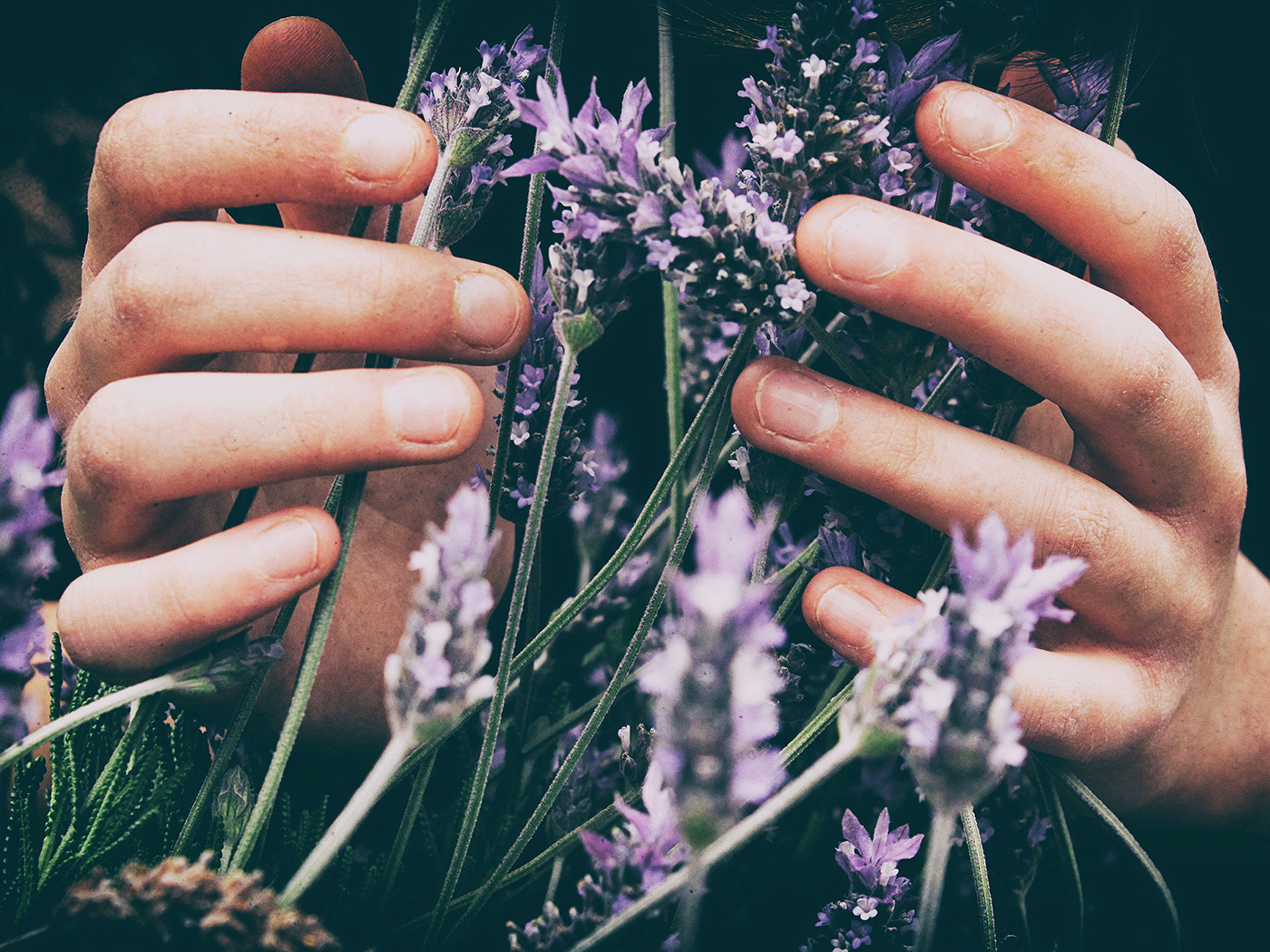 Christians and Conservation
Why should Christians care about conservation? What is the “dominion mandate”? And how can we best steward the resources God has given...
BY: FRANK SHERWIN, D.SC. (HON.)

World’s Largest Volcano Found Hiding Under the Ocean
A new study published in Earth and Planetary Science Letters has determined that Pūhāhonu volcano is the world’s largest by volume and the hottest.1...
BY: TIM CLAREY, PH.D.
More The Flood Was Global

Venus May Be Geologically Active
Using computer simulations, a team of researchers has concluded the planet Venus could still be geologically active.1,2 The scientists used...
BY: JAKE HEBERT, PH.D.
More Noah's Ark and Flood

Big Fish Fossil Recalls Big Flop
One of the most famous living fossils is back in the news. The coelacanth is an endangered deep-sea fish. Its fins fit to unique, wrist-like bones, and...
BY: BRIAN THOMAS, PH.D.
More Creation Science Update

Be Not Deceived: Spiritually Train to Overcome Secular .,.
Thorough instruction and discipline are the hallmark qualities of a strong military training program. Well-trained soldiers can think on their feet, adapt...
BY: JONATHAN K. CORRADO, PH.D., P. E.

Oldest Fossil Flower Bud and Branch Discovered
Flowers are as beautiful as they are complex. Flowers (Anthophyta) are designed with a receptacle (axis) upon which are found the carpel (ovary, style...
BY: FRANK SHERWIN, D.SC. (HON.)

The Incredible Canine Sniffer
As any dog owner will tell you, the smelling ability of Rover is incredible.1 Surprisingly, however, “little is known about the structure...
BY: FRANK SHERWIN, D.SC. (HON.)
Shop Related Products