2:4 Gaza. The nation of Philistia would also, along with Judah, be overrun by Nebuchadnezzar, and the inhabitants of its four chief cities (Gaza, Ashkelon, Ashdod and Ekron) carried into exile. However, they remained viable cities under both Chaldea and Persia, until completely overthrown by Greece (Zechariah 9:5-13). The “land of the Philistines” (Zephaniah 2:5), extending along the sea coast, would, as Zephaniah prophesied, eventually “have no inhabitant.” The name is preserved in the modern name Palestine, but the Philistines themselves after the invasion soon vanished as a distinct people. Ashkelon has been an utter desolation for four hundred years, although it was a flourishing metropolis for two thousand years. The same is true for Ashdod, and the old city of Gaza (modern Gaza is at a different location). The structures of Ekron were literally rooted up, exactly as prophesied. 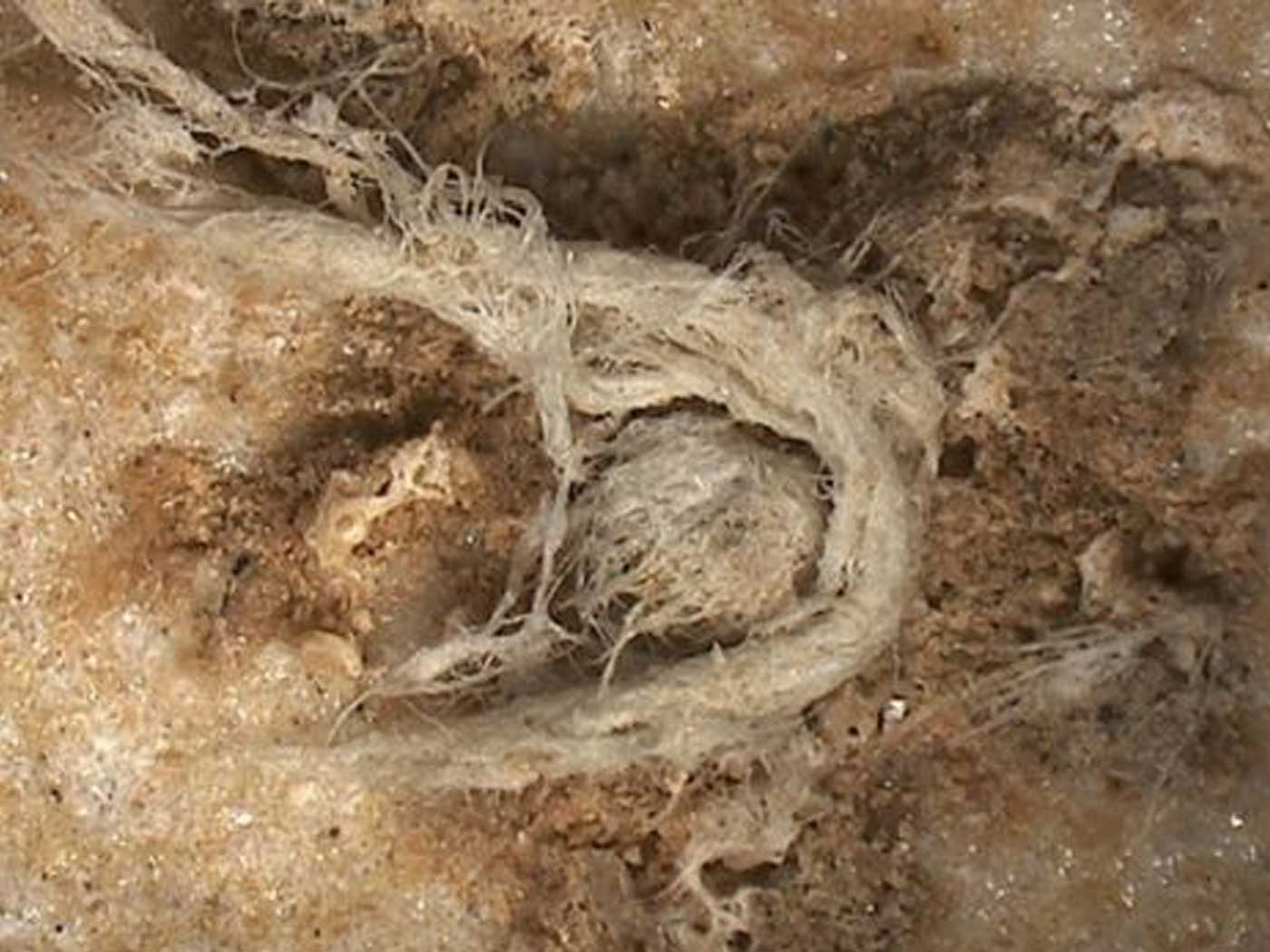 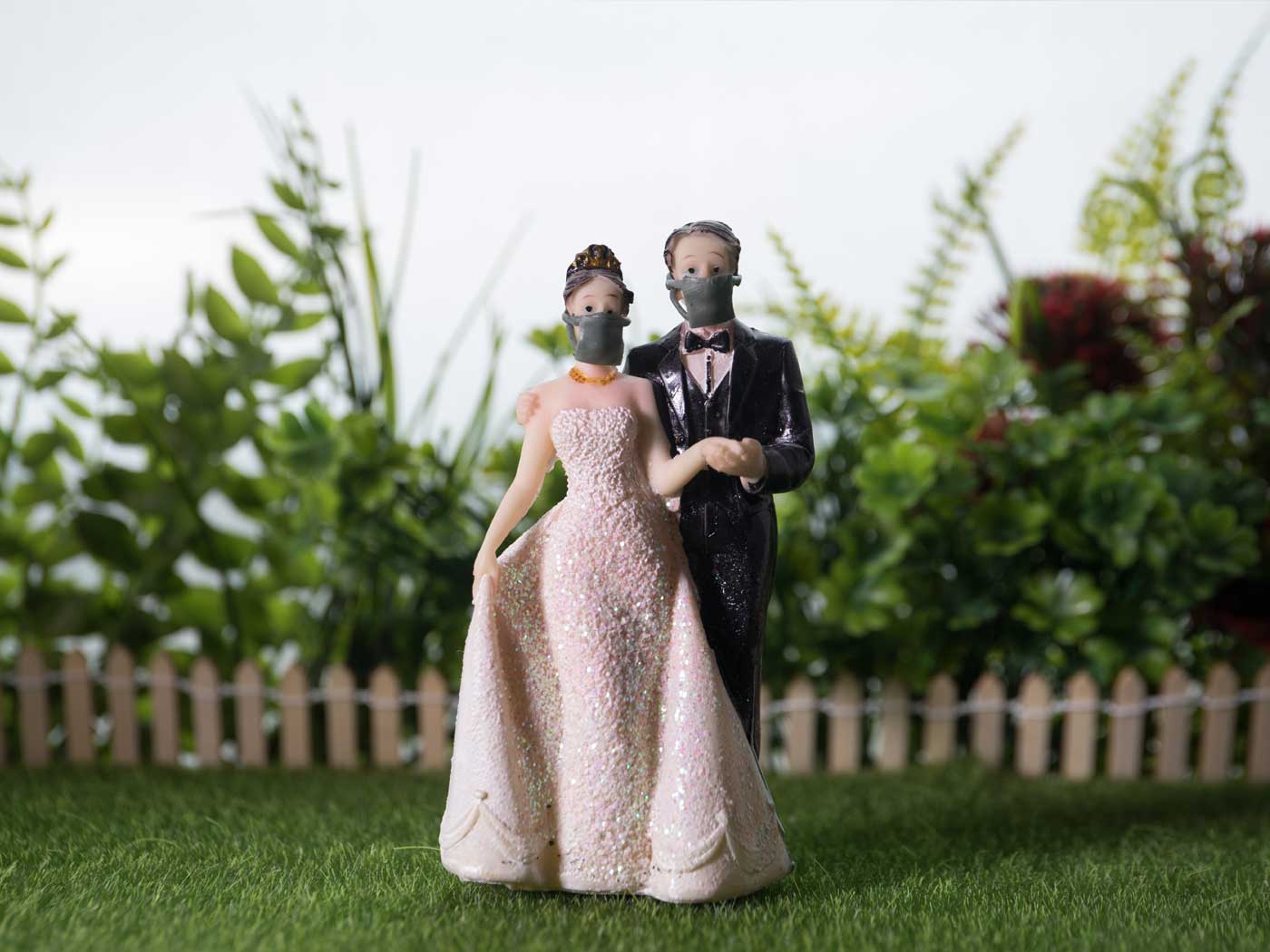 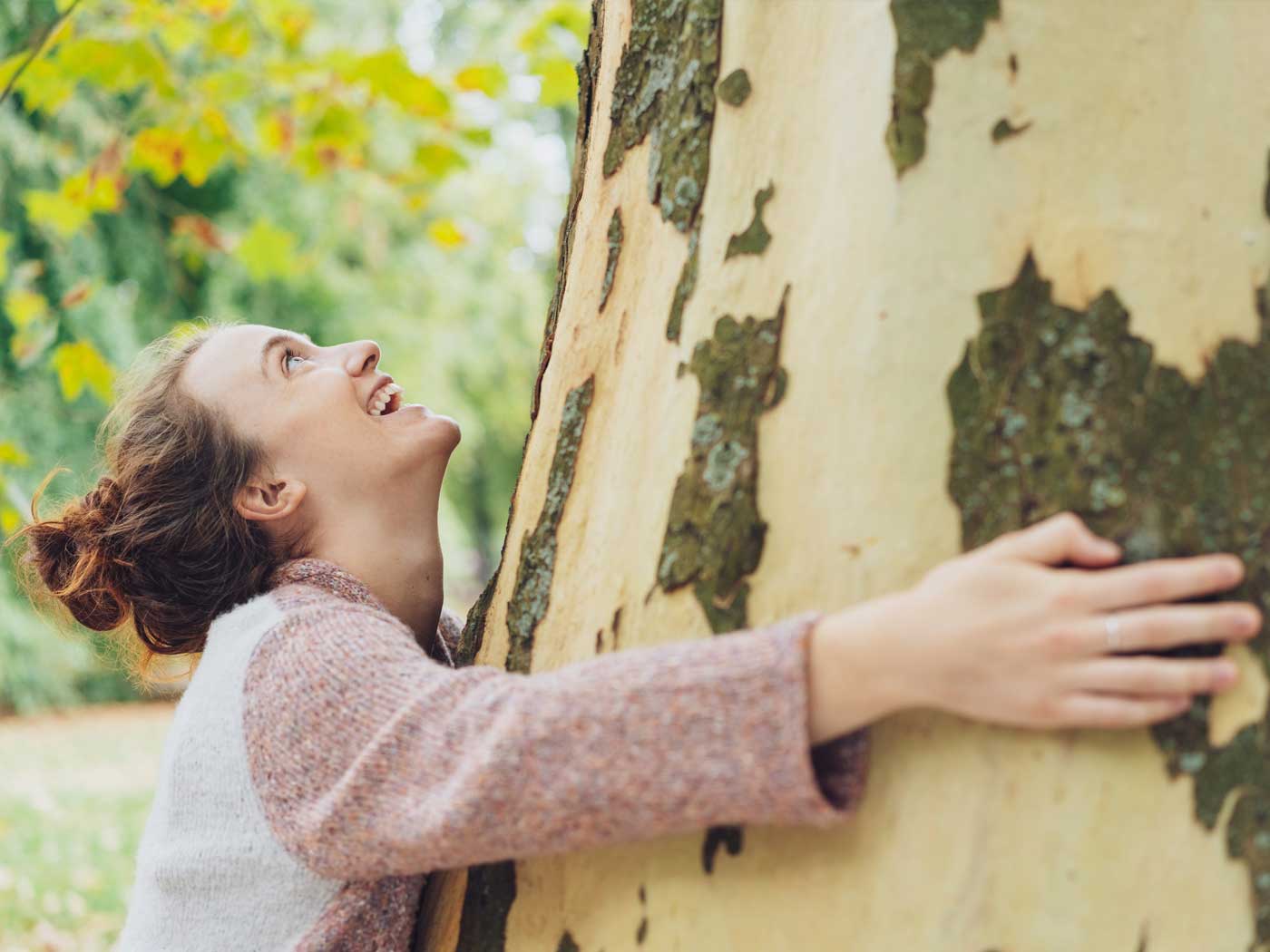