32:24 wrestled a man. This “man” was actually an angel (Hosea 12:4)–in fact, the angel, the preincarnate Christ, for Jacob recognized that he had seen God face to face (Genesis 32:30), and this is impossible except through Christ (John 1:18). The intensity of Jacob’s prayer, as he “wrestled” in his intercession (the word Jabbok means “wrestler,” the river being named for the unique event that occurred there), was such that God actually deigned to appear to him in human form as an antagonist over whom he must prevail for the blessing. As he had held on to Esau’s heel at birth, so he now held on to God, so earnest was his desire for God’s purpose to be accomplished in and through him.

Was a Fossil “Fish-Hand” Discovered?
In order for the bizarre theory of evolution to be validated, evolutionists must show how inorganic non-life organized itself into carbon-based (organic)...
BY: FRANK SHERWIN, M.A.

Think Twice Before Whacking a Mole
It’s mole season. Moles get active in springtime, especially during March and April. Moles are mostly hidden out of plain sight, but they are actually...
BY: JAMES J. S. JOHNSON, J.D., TH.D.

The Legacies of Phillip E. Johnson
Former University of California law professor Phillip E. Johnson passed away on November 2, 2019. His significant contribution to his many law students,...
BY:  VARIOUS AUTHORS
More Life Was Created Fully Functional 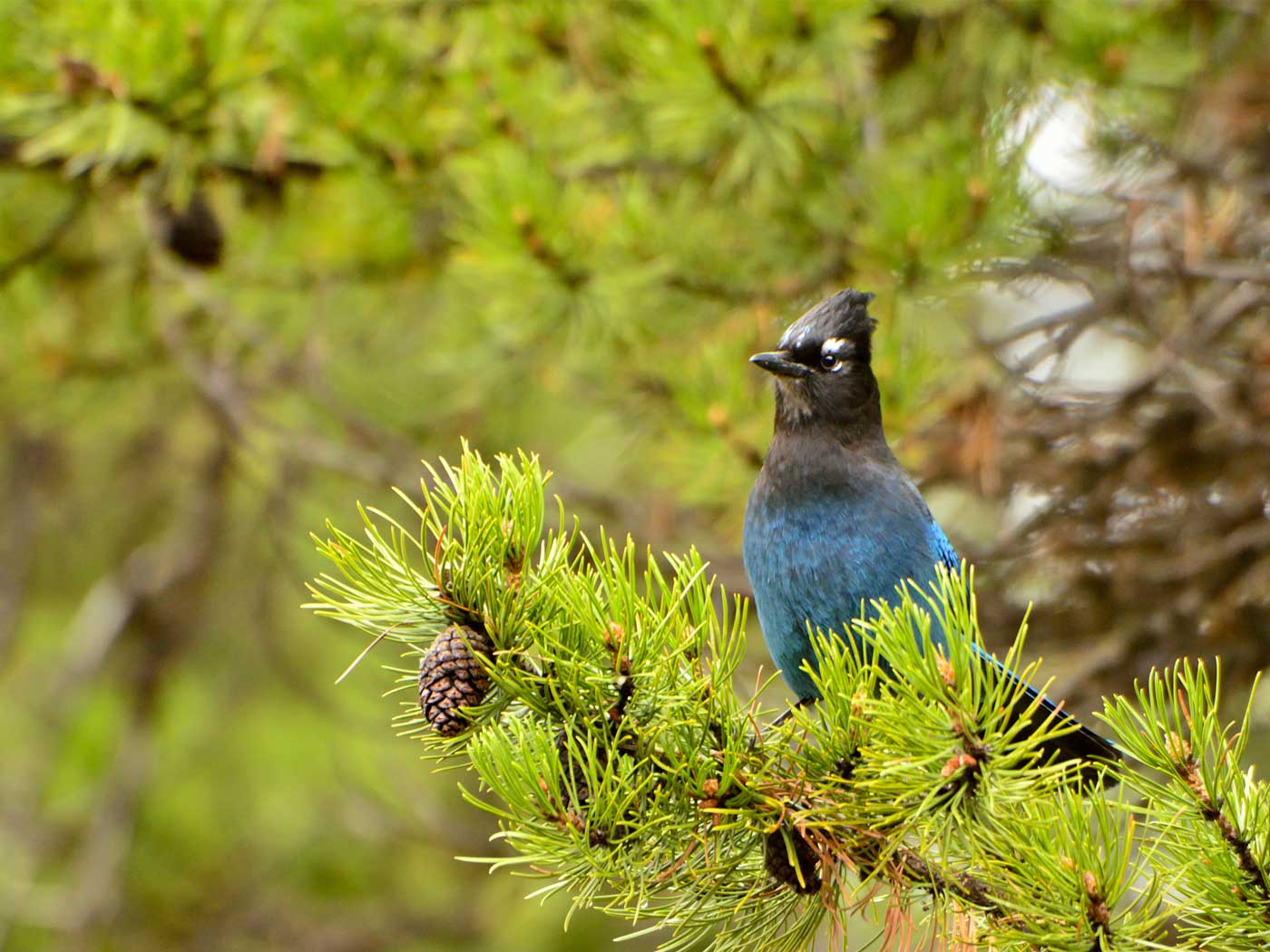 Steller’s Jays, Dumpster-Diving, and Comparing What i.,.
Springtime, in many places—especially Texas—is a very active time for birds.1 Nests are built. Mating and egg incubation leads to...
BY: JAMES J. S. JOHNSON, J.D., TH.D.

Divinely Engineered Sinus Bacteria Essential for Health
Many people are aware that our digestive tract is full of beneficial bacteria that not only help us process our food, but also support a strong immune...
BY: JEFFREY P. TOMKINS, PH.D.
More Zoology

Ghost Crabs Growl by Gnashing their Gut Teeth!
A recent science news video shows barium-marked fluoroscopy of a ghost crab’s gut teeth in action. The video reveals how that species of crab can...
BY: JAMES J. S. JOHNSON, J.D., TH.D.

Discovery of Smallest Known Mesozoic Bird
Evolutionists are celebrating the discovery of what they claim is a small dinosaur skull trapped in Burmese amber.1 Oculudentavis khaungraae...
BY: FRANK SHERWIN, M.A.
More Plants and Animals Are Distinct

Pollinators Working Hard as July Wraps Up
The latter days of July are very busy for many pollinators.1 These include birds, bees, butterflies, moths, beetles, flies, bats, and more.1-3 Pollination...
BY: JAMES J. S. JOHNSON, J.D., TH.D.
Species -- A Most Elusive Subject
As evolution continues to be replaced by good science, Darwinists are programmed to see any change — no matter how slight — as positive...
BY: FRANK SHERWIN, M.A.

Should We Grouse About Not Seeing Grouse?
A recent report in Chesapeake Bay Journal laments the decline in ruffed grouse populations in the Chesapeake watershed region of its natural range. Ruffed...
BY: JAMES J. S. JOHNSON, J.D., TH.D.
More Science 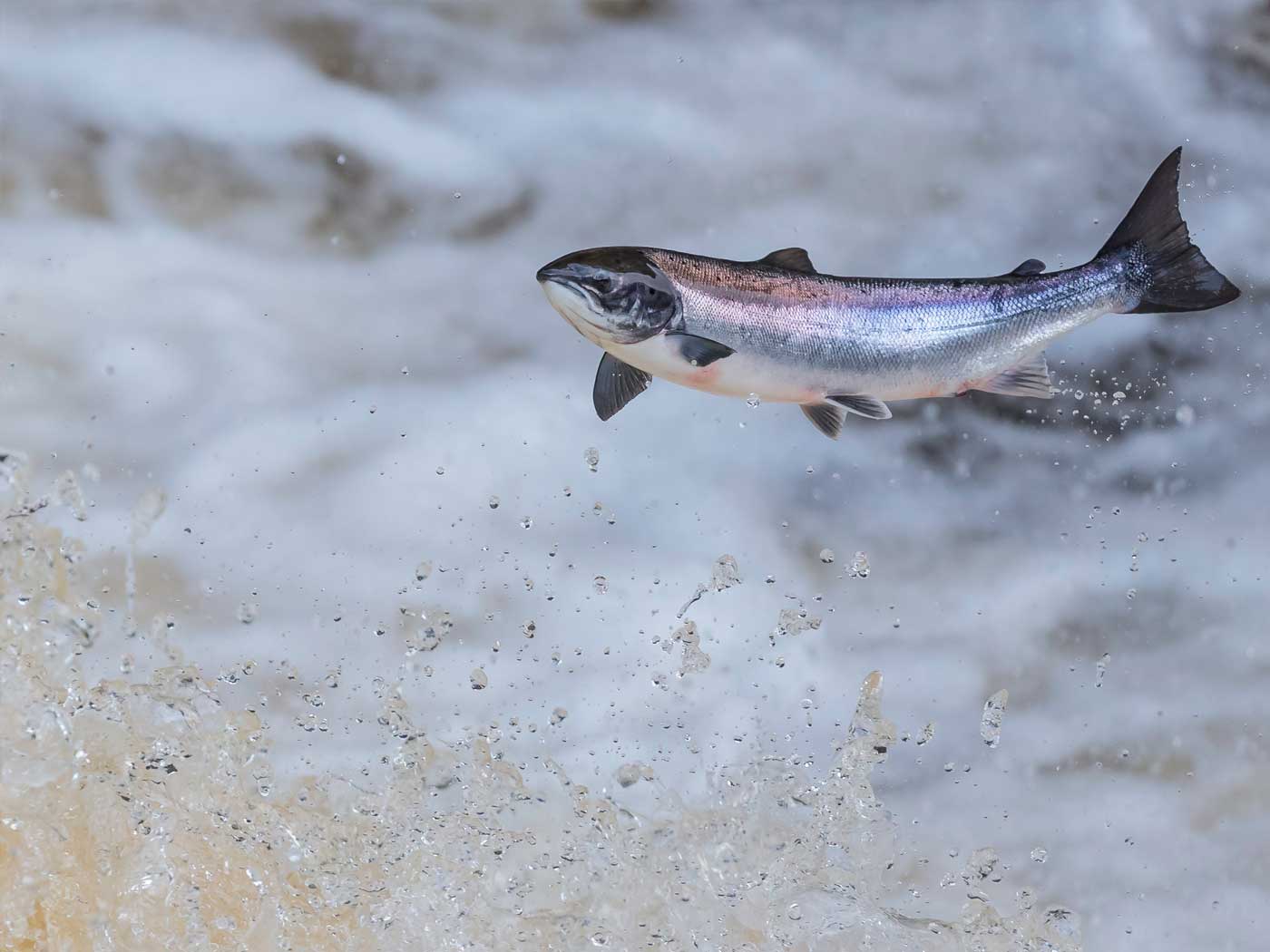 Salmon Young Take the Plunge in May
In May, hundreds of salmon fry are experiencing their own version of “live-streaming,” according to a report from Maine Audubon’s Molly...
BY: JAMES J. S. JOHNSON, J.D., TH.D.
More Technology

Hubble Telescope’s 30th Anniversary
Today (April 25th) marks the 30th anniversary of the deployment of the Hubble Space Telescope by the crew of the space shuttle Discovery.1,2...
BY: JAKE HEBERT, PH.D.