13:14 horsemen thereof. It is an interesting testimony to the long influence of Elisha, prophesying during a succession of ungodly kings, that King Joash would speak of him in this way, repeating verbatim the words that Elisha had cried out at the translation of Elijah into heaven (II Kings 2:12). Elisha had, indeed, been a one-man army for Israel, on one occasion even leading captive the entire Syrian army (II Kings 6:18-23), and on another putting a besieging army to route by his prophetic prayer (II Kings 7:1-7).

Physics Today Article Ignores Monster Milankovitch Problem
An overview of the Milankovitch (or astronomical) ice age theory appears in the May 2020 issue of Physics Today.1 This theory (hypothesis, really)...
BY: JAKE HEBERT, PH.D. 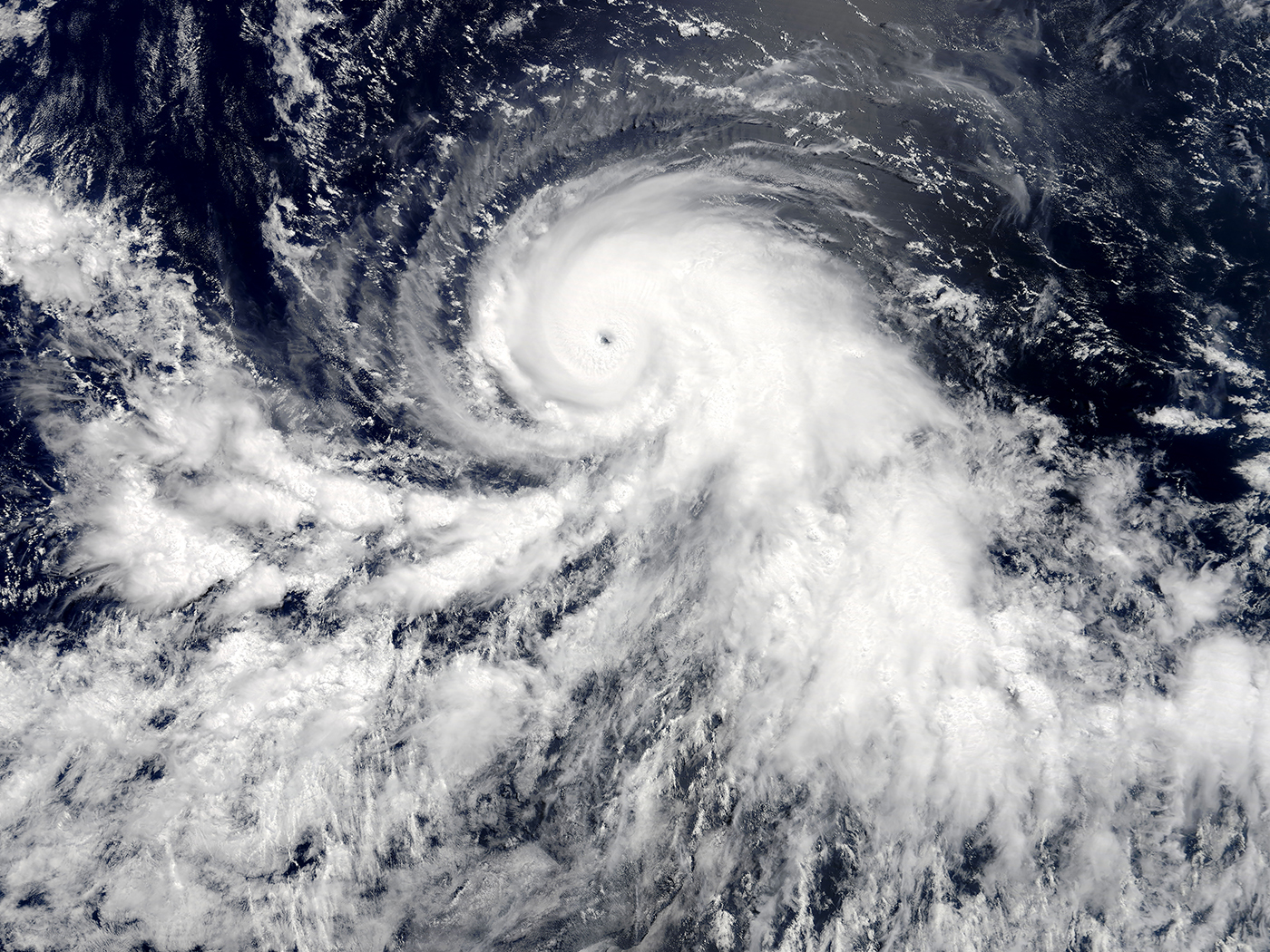 Hot Neptune Atmosphere "Shouldn't Exist"
An exoplanet 260 light-years away is being described as the first of its kind ever detected.1,2 This exoplanet, catalogued as LTT 9779b, is...
BY: JAKE HEBERT, PH.D. 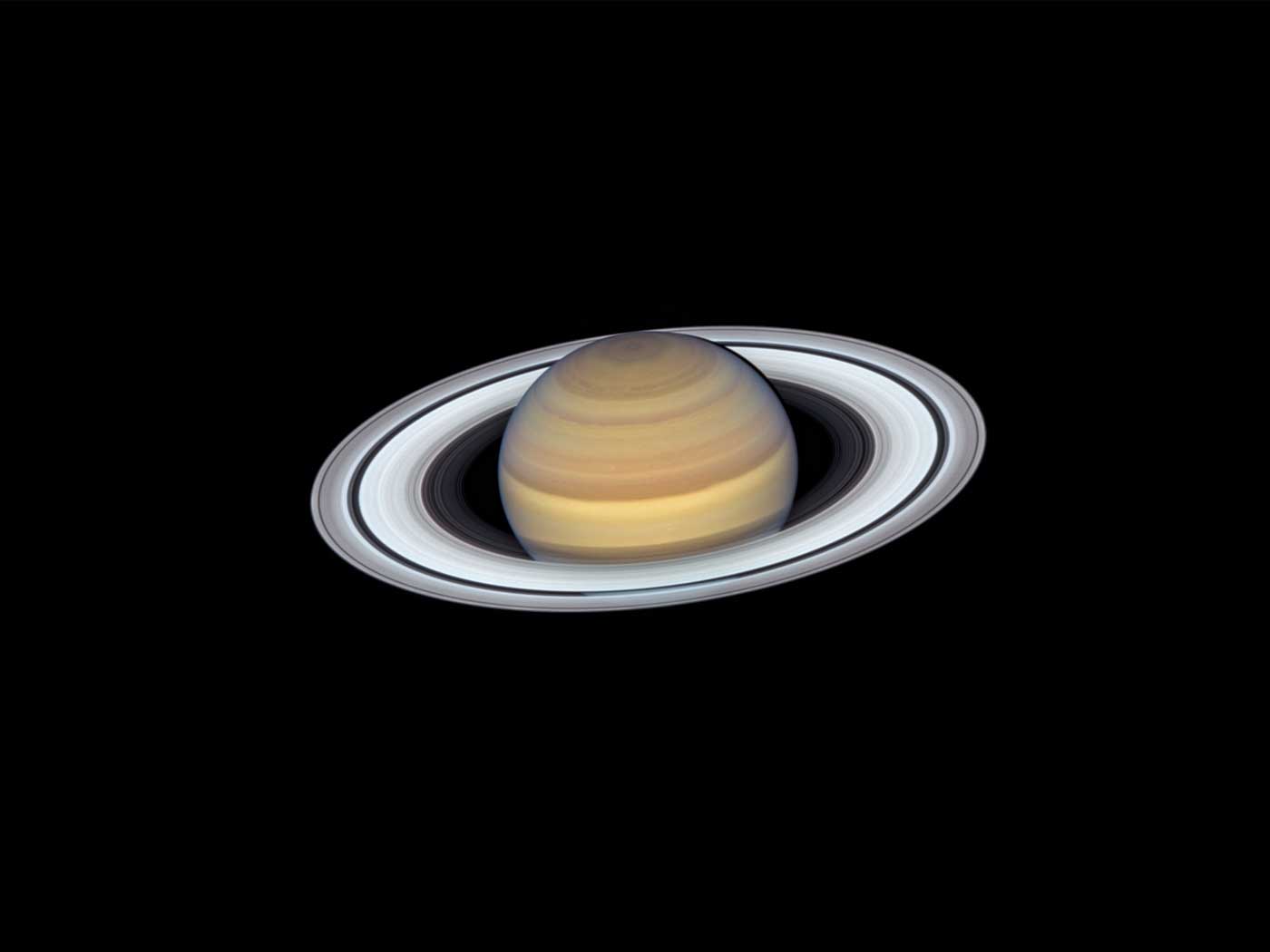 Picture Perfect: A Youthful Saturn
This summer, the Hubble Space Telescope took a brilliant new photograph of Saturn and its rings.1 Saturn’s moons Mimas and Enceladus can...
BY: JAKE HEBERT, PH.D.
More Environment and Ecology

Wandering Albatross: Wide Wings on the Winds
Wandering albatrosses have the largest wingspan of any living bird, so they live much of life soaring above the oceans. With their wings—and a lot...
BY: JAMES J. S. JOHNSON, J.D., TH.D.
More Government and Politics

White House Briefing on Potential Virus Casualties
Not all White House Press Briefings are of equal importance. But yesterday’s was one of the most informative so far due to the staggering potential...
BY: RANDY J. GULIUZZA, P.E., M.D.

Prayers for America and Our Divine Editor
Today is America’s National Day of Prayer. How should we pray for America? Some might feel led to apply 2 Chronicles 7:14, where God says, “If...
BY: JAMES J. S. JOHNSON, J.D., TH.D.
More Human Accountability

Milankovitch Ice Age Theory in the News
A letter to the editor in Nature Geoscience notes that this year marks the 100-year anniversary of Milutin Milankovitch’s (Milanković’s) book...
BY: JAKE HEBERT, PH.D.
More Creation Science Update

Cambrian Explosion Continues to Perplex Evolutionists
One of the more compelling evidences for the creation model is found in the Cambrian sedimentary layers dated by evolutionists to have formed 500 to 541...
BY: FRANK SHERWIN, M.A.
Shop Related Products