Human feet would quickly freeze if exposed to snow and ice without proper gear, but dogs don't seem to mind the cold. Since the pads of their feet aren't protected by fur like the rest of their bodies, it would seem that they'd be especially susceptible to freezing—but they aren't. Japanese researchers recently discovered why.

It turns out that dog paws have tiny blood vessels arranged as counter-current heat exchangers. This way, dogs' internal body heat is not lost through the soles of their feet. Instead, cold blood is warmed right in their paws before it re-enters the main blood supply. Plus, most of the core body blood recirculates back into the body, instead of straight to the feet, to keep the animals' temperature consistently warm even when walking on ice.

In their study published in the journal Veterinary Dermatology, the researchers found the dogs' "wonderful network" of veins by injecting something like liquid rubber into the blood vessels of the dogs' feet.1 They were then able to examine the three-dimensional vessel network after the chemical hardened. The vessels "formed a vein-artery-vein triad" where heat could flow at just the right pace across the system.2

This discovery only adds to the long list of known dog features that identify them as intentionally created creatures, including the dog's straight back that "better absorbs the power that is generated by the hindquarters when the animal is moving."3 Animal anatomist Daniel Schmitt called dog locomotion "an evolutionary miracle in my view."4

Also, a dog's sense of smell is so acute that it can distinguish between identical twins,5 and its hearing is so well-developed that it can hear sounds up to 40,000 cycles per second—twice what human ears can hear. And their ear structure enables them to hear "about 4 times farther than humans are capable of hearing."6

Superior dog engineering, from head to toe, should point thinking people to a superior Engineer. 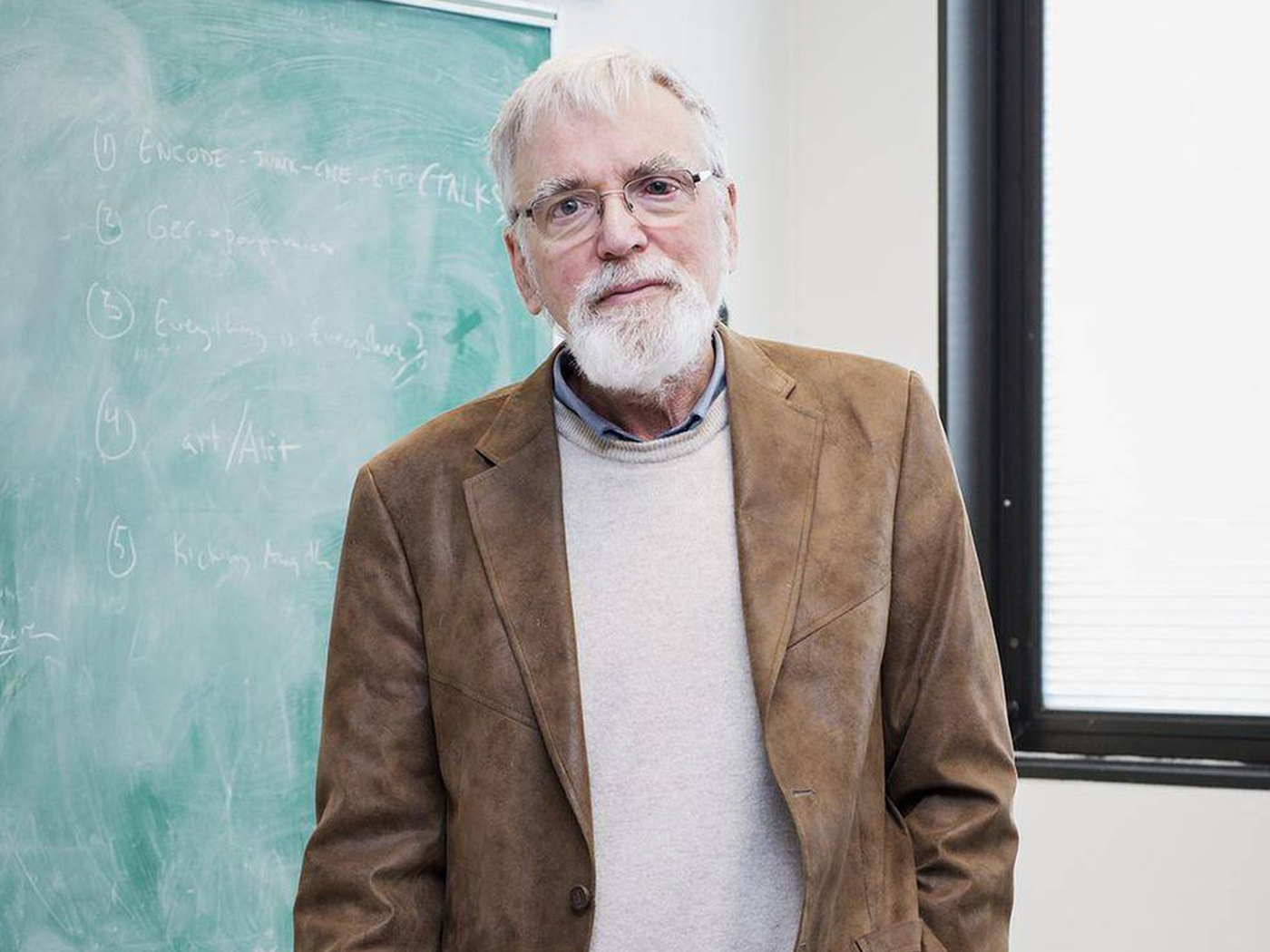