Were Humans Created to Commune in Nature? | The Institute for Creation Research
Skip to main content

In 2008, scientists found that taking a walk in a park setting improves concentration.1 This year, a study in the Journal of Environmental Psychology discovered that being outside among natural surroundings also provides people with an inner sense of vitality or energy.2 Why is there this connection between nature and human well-being?

Researcher Richard Ryan of the University of Rochester stated in a university press release, "Nature is fuel for the soul," which in turn positively affects a person's health. He continued, "Research has shown that people with a greater sense of vitality don't just have more energy for things they want to do, they are also more resilient to physical illnesses."3 Ryan also referred to earlier research showing that people are more caring and generous when they are surrounded by natural settings.

The Journal of Environmental Psychology study carefully distinguished between increased vitality that comes just from physical activity, and a separate sense of well-being. The results showed that just being in the presence--or even in the remembrance--of nature, without any exercise, has its own energizing effect.

If humans are nothing more than well-organized atoms, why do they have any awareness of an immaterial "soul," let alone a sense of it being invigorated by natural settings? Evolution provides no logical answer, but the creation model does.

When the first man was made, his primary task was given in Genesis 2:15: "The LORD God took the man, and put him in the garden of Eden to dress [work] it and to keep [care for] it." Many can understand the pleasures that have motivated domestic gardeners worldwide for millennia. Studies that show the varieties of benefits from being outside all make sense in the context that humans were designed to commune with God and carry out work in a natural setting. 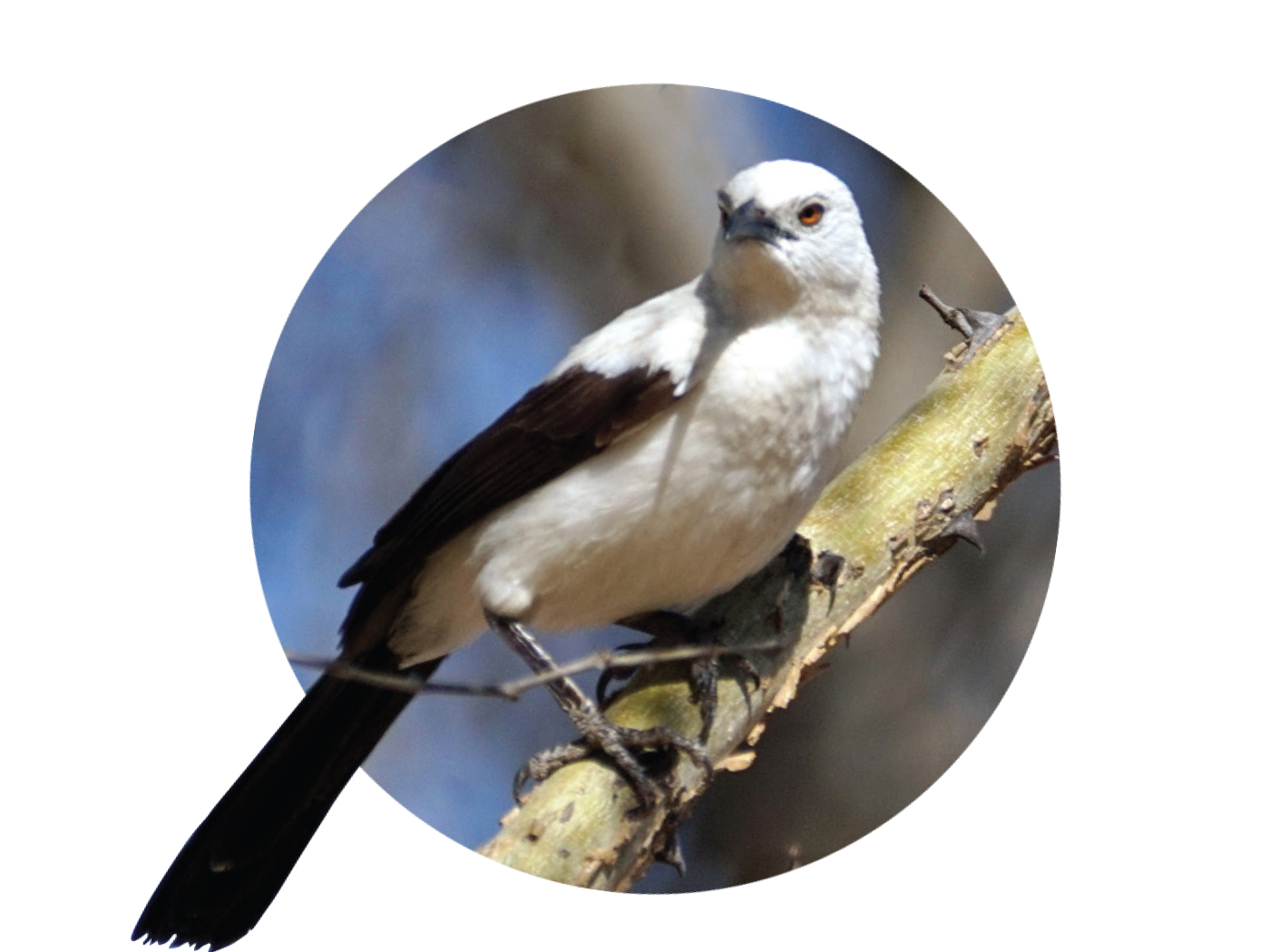