Should We Let the Pandas Die Off? | The Institute for Creation Research
Skip to main content

Pandas face a difficult future, despite great efforts to preserve them. With their dwindling population, shrinking habitat, and weakening genetic strength, one evolutionist has suggested that these longstanding symbols of the World Wildlife Federation (WWF) should be allowed to die out.

BBC presenter and naturalist Chris Packham stated that the panda has “gone down an evolutionary cul-de-sac. It’s not a strong species. I reckon we should pull the plug. Let them go.” Dr. Mark Wright of the WWF reportedly replied, “It is a daft thing for Chris to say, and an irresponsible one.”1

But Packham’s idea is actually quite consistent with an evolutionary view that natural processes should be allowed to take their course, since nature knows best. T. H. Huxley, popularly known as “Darwin’s Bulldog” for his advocacy of Darwin’s theories, had a similar idea when he suggested that 19th-century fisherman should continue over-fishing the shrinking Atlantic cod population, since the fittest would survive. He stated, “Any tendency to over-fishing will meet with its natural check….This check will always come into operation long before anything like permanent exhaustion has occurred.”2 The cod industry is still recuperating today from the repercussions of Huxley’s advice.3

The plight of the panda presents a dilemma for evolutionary theorists. On the one hand, they would see extinction of the less fit as being a natural process that ought not to cause moral concern. On the other hand is the nagging notion that the panda’s demise would be a lamentable loss for all mankind, a belief reflected in the efforts by many environmentalists to save obscure species threatened by development or other human activities.

Pulitzer prize winner and evolutionary biologist Edward O. Wilson expressed his own internal dilemma about the extinction of an American woodpecker:

For reasons difficult to understand and express, there is no way to make a full and final evaluation of the ivorybill. The measures we use … rise from scattered unconnected facts and elusive emotions.4

Evolution, a system founded on continual cycles of death in which the less fit perish, provides no room for sentimentality over the loss of a weak species. In the biblical worldview, however, each creature has inherent value as a unique creation of God, a view that makes sense of mankind’s innate concern for living things. If evolution is true and if humans are really nothing more than the end products of colliding molecules, winners of a “Darwinian lottery,”4 then why should they care if some species don’t make it?

Perhaps Packham’s opinion should not be vilified by colleagues for its lack of concern for the pandas. As vice president of the Wildlife Trusts, he appears to be a rare example of an evolutionary conservationist who applies evolutionary thought consistently. If nothing else, his statements make one thing quite clear—trying to wed conservation ethics with Darwinian science is a senseless endeavor.

Is There a Stuttering Gene?
The cause of stuttering, or stammering speech, has eluded scientists. It affects approximately one percent of the U.S. population and “an estimated...
BY: BRIAN THOMAS, PH.D.

Mother of All Humans Lived 6,000 Years Ago
Inside a human cell's mitochondria--the tiny organelles that provide energy--there is a small and unique chromosome. This loop of DNA is passed...
BY: BRIAN THOMAS, PH.D.
More Creation Science Update 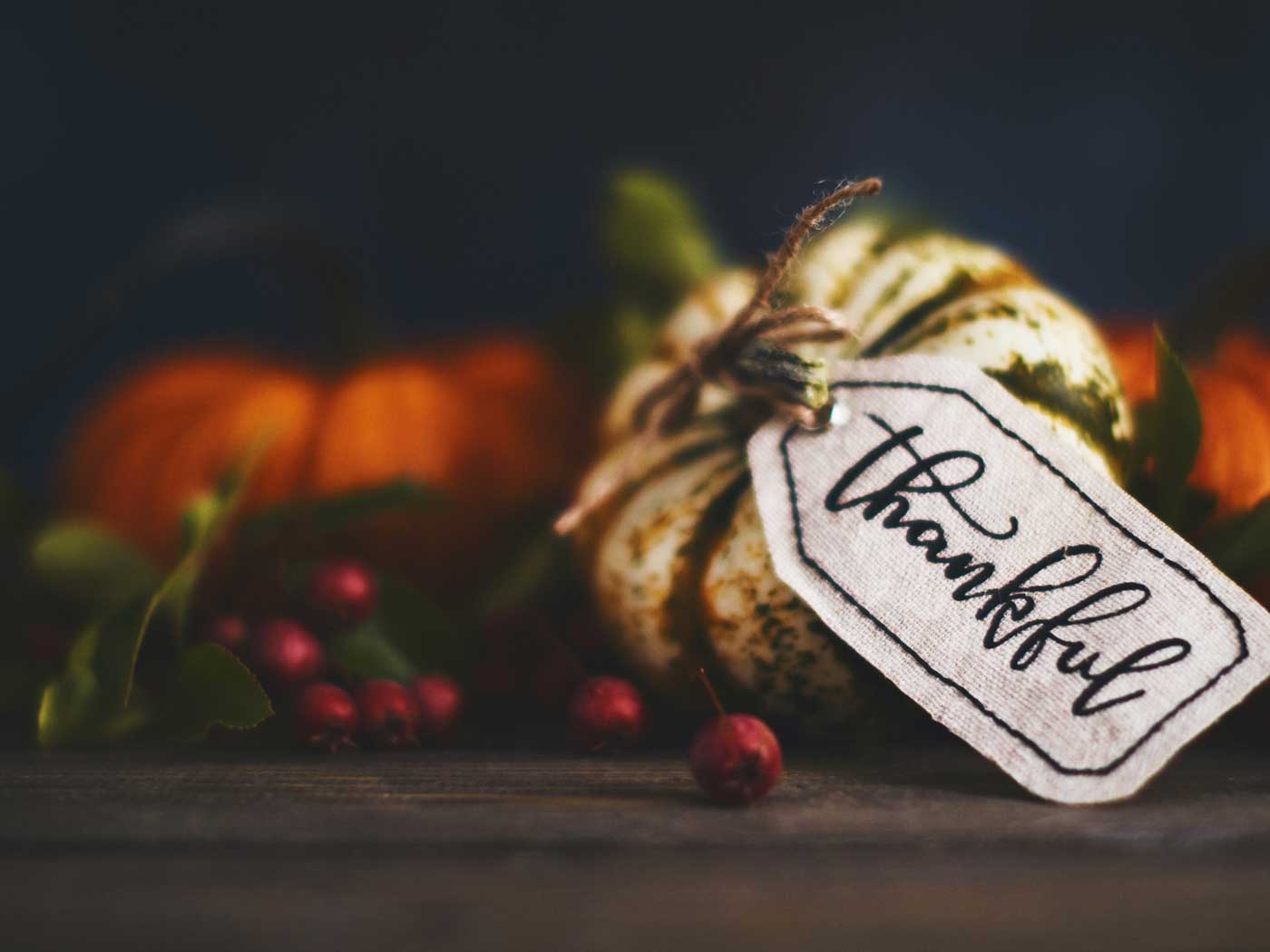 Giving Thanks for Christian Friends
“We give thanks to God always for you all, making mention of you in our prayers.” (1 Thessalonians 1:2) We all have much to be thankful...
BY: HENRY M. MORRIS, PH.D.
The Latest
NEWS   ACTS & FACTS   PODCASTS