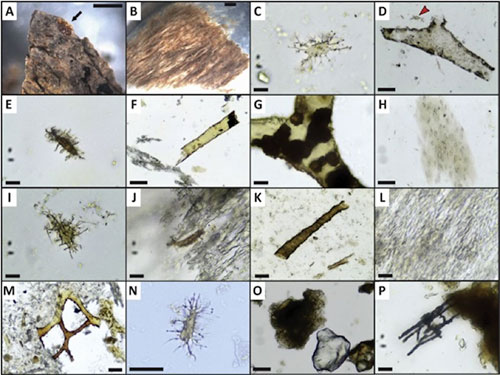 More Age of the Earth

Refuting a Favorite Old-Earth Argument
In 2010, the BioLogos Foundation published an article that proposed “biblical and scientific shortcomings of flood geology.” Discover...
BY: JAKE HEBERT, PH.D.

Lunar Recession in the News
Recently, the issue of the moon’s motion away from Earth was discussed on a popular science website.1,2 The author of the article is a...
BY: JAKE HEBERT, PH.D.
More Back to Genesis
The Latest
NEWS   ACTS & FACTS   PODCASTS