There has been quite a stir among evangelicals about what it means to use a literalist approach to the biblical text. Some have suggested that a literal approach to the text is both impossible and naïve. Others have maintained that, while they consider themselves to be in full accord with the Bible's "inspiration," they would not agree with the necessity of a word-for-word, literal translation of the Bible.

Just what is a "literalist" when it comes to handling God's Word? How would a creationist worldview affect one's view of the text? Perhaps a formal definition may help as consideration is given to these questions.

Literal: 1. using or interpreting words in their usual or most basic sense without metaphor or allegory. 2. (of a translation) representing the exact words of the original text. 3. free from distortion.1

One who seeks to be literal would try to uphold the primary meaning of a word or words. A literalist would avoid exaggeration, metaphor, or embellishment of those words, and would attempt to find the simplest, nonfigurative, or most obvious meaning.

A literalist would not hold that:

A literalist would hold that:

A creationist worldview, which is certainly based on a "literalist" approach to the text of Scripture, would reject any form of naturalistic, atheistic, or evolutionary interpretation of the biblical record. That rejection is required because such an atheistic interpretation would exclude the supernatural involvement of God. Also, such an evolutionary approach to the biblical text would refute or distort the character of God as revealed in the creation. Furthermore, naturalistic interpretation of the text would nullify the clear words of God's inspired writings.

Interpretation of the biblical text is foundational to an understanding of God's Word. A non-literal approach to the text ultimately means that man "decides" what God meant when God inspired the writings. When man makes the decision, science is often laid over Scripture, or reason over revelation. Experience rules over biblical doctrine in many hearts, thus relegating the Scripture to a subservient position.

When one approaches the Scripture as a literalist, God's Word determines what man is to believe. Scripture then rules over man's atheistic science and revelation rules over man's "natural" mind--including ruling over man's feelings or experience. Here at ICR we hold to such a "naïve literalist" position, expecting that our search for scientific information will demonstrate the accuracy of the biblical text. 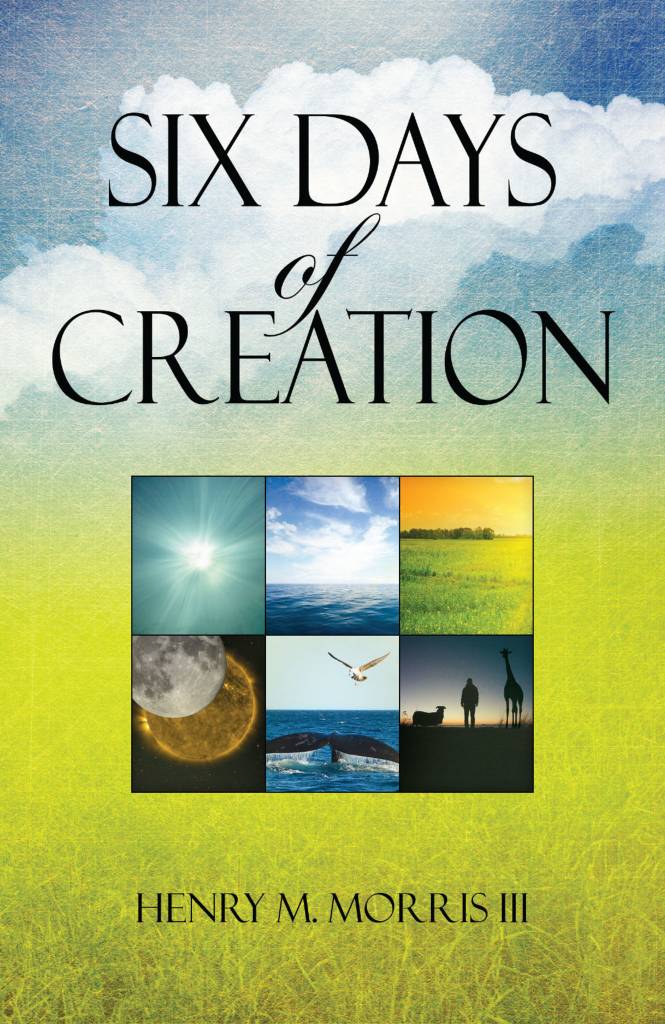 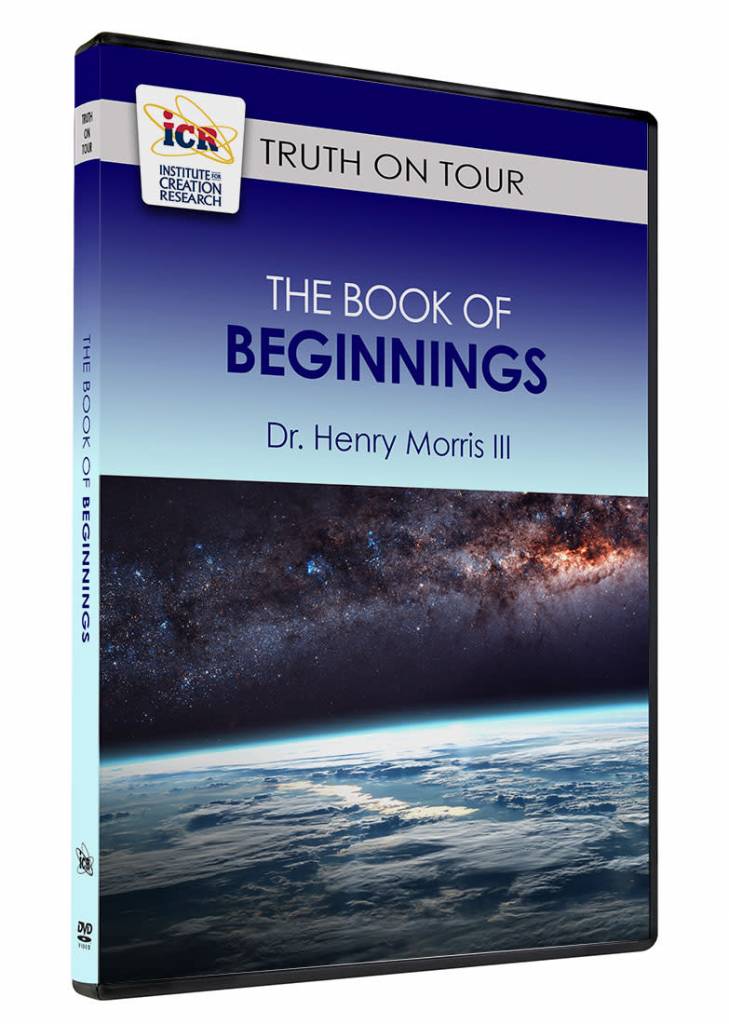 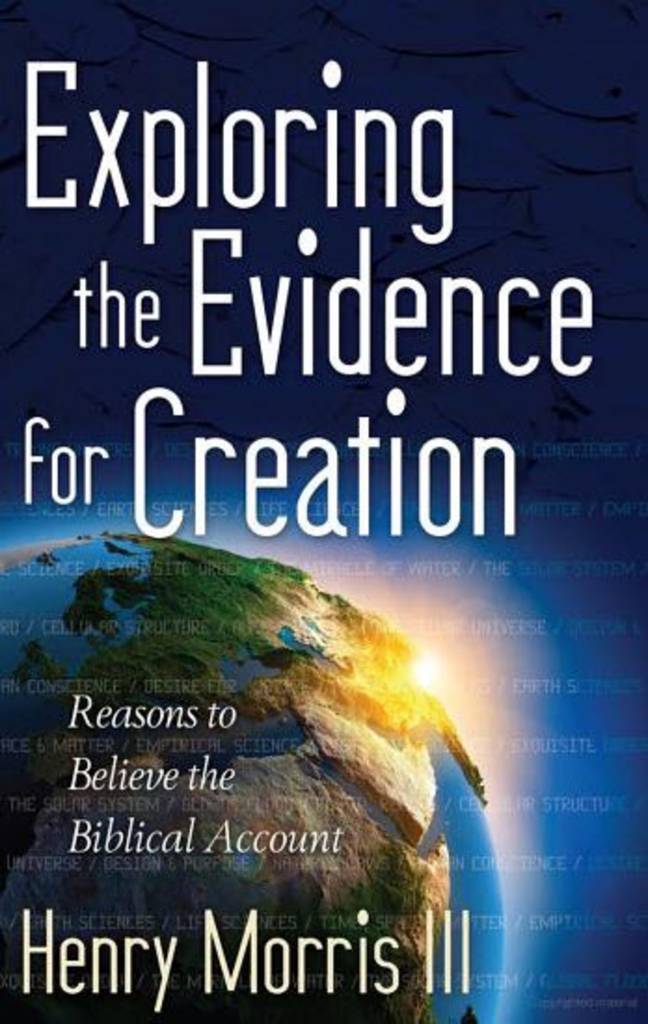 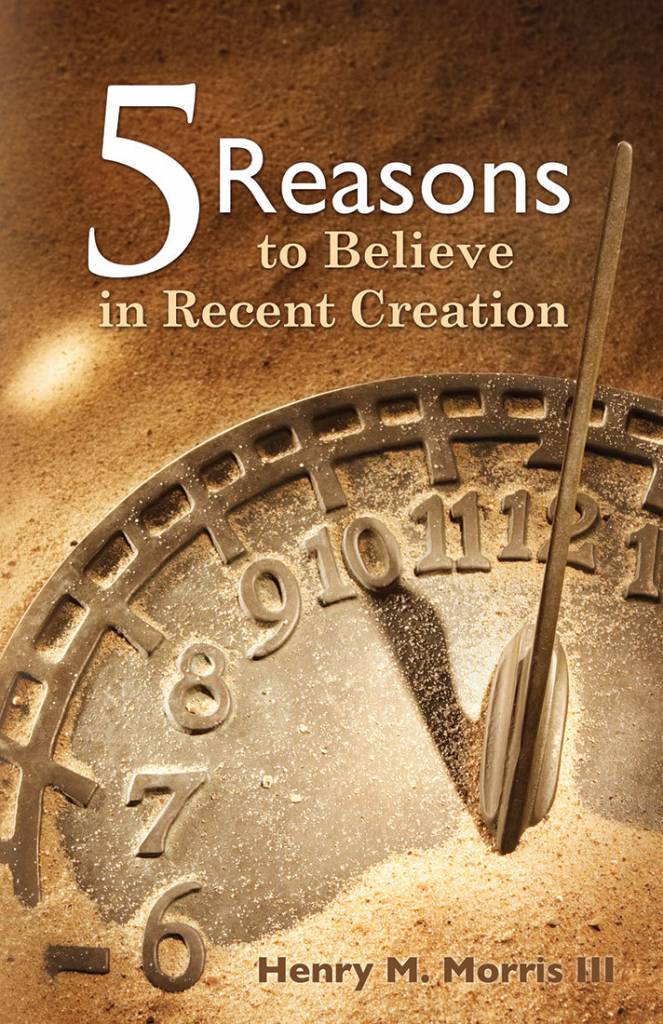