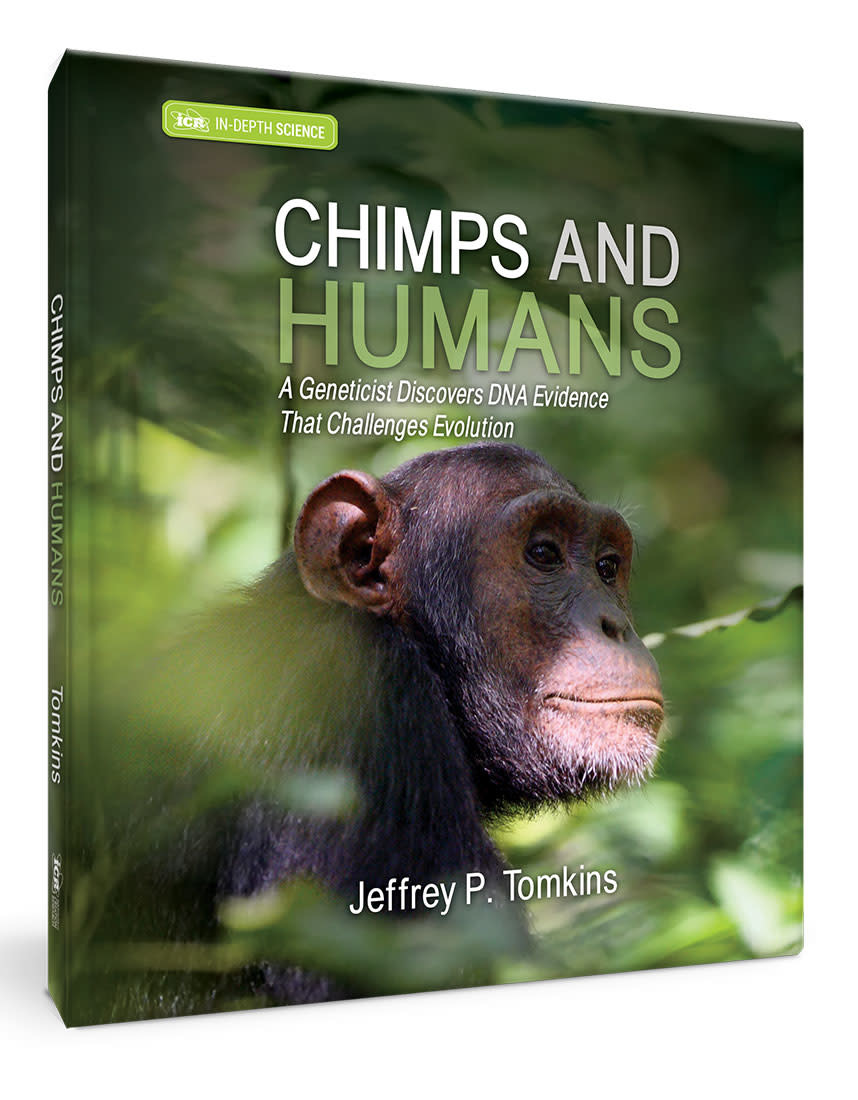 2014 Most Notable News: Recent Creation
In the year 2014, at least a half dozen fascinating observations confirmed the recent creation of our world and universe. For example, researchers took...
BY: BRIAN THOMAS, PH.D.

Norwegians Find Viking Grave Under House Floor
In America we have the idiomatic expression “skeletons in the closet,” but what about finding a 1,000-year-old Viking grave, literally buried...
BY: JAMES J. S. JOHNSON, J.D., TH.D.
More Creation Science Update

No Sign of Beetle Evolution
The world is alive with beetles! A 2022 study by 17 biologists states, “Beetles constitute the most biodiverse animal order with over 380 000...
BY: FRANK SHERWIN, D.SC. (HON.)
The Latest
NEWS   ACTS & FACTS   PODCASTS

NEWS
Amazing Moth Compass
Most of us are familiar with the incredible ability of different animal groups to migrate (such as birds).1,2 But what about invertebrates? Recently,...
BY: FRANK SHERWIN, D.SC. (HON.)
Shop Related Products