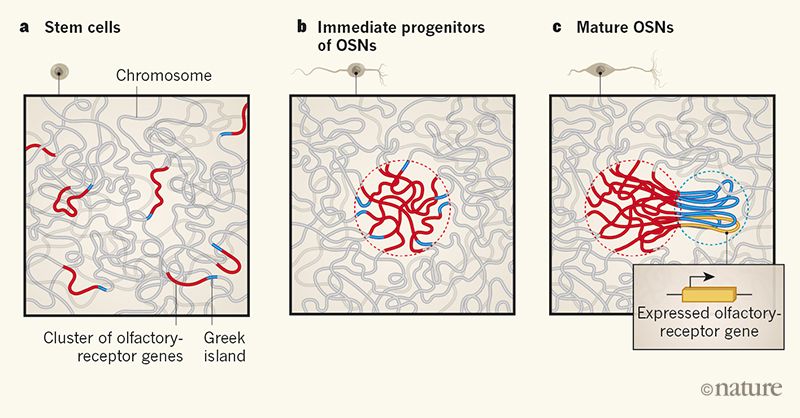 Is Newfound Dinosaur Fossil the Biggest Ever?
Whether dealing with athletes, sports teams, skyscrapers, or animals, we always want to know who or what takes the top spot. Researchers just published...
BY: BRIAN THOMAS, PH.D.

"Simple Yet Elegant" Design in Fruit Flies
Graduate student Shiuan-Tze Wu led a study of some ingenious organization into the odor-sensing cells of fruit flies. He and his collaborators at the La...
BY: BRIAN THOMAS, PH.D.