How Long Do Frozen Greens Keep? | The Institute for Creation Research
Skip to main content

A large bed of moss was recently discovered under Antarctic ice. The moss was not fossilized, but frozen—for the last 14 million years, according to the standard story.

Adam Lewis of North Dakota State University published the surprising find in the August 5th edition of Proceedings of the National Academy of Sciences.1 "The really cool thing is that all the details are still there. These are actually the plant tissues themselves," Lewis told the Associated Press.2

Even in the freeze-dried and buried conditions in which the moss was found, is it reasonable to believe that this tissue has been around for 14 million years, with cell structures still intact? Anyone who has stored spinach in a freezer knows how quickly it deteriorates—often within only months. Technical research has demonstrated that plant chemicals and cell structures break down in very short times:

Changes in nonstructural carbohydrate concentrations occur during the storage of either freeze- or heat-dried tissues. Thus, analyses should be conducted as soon as possible after tissue sampling.3

Even frozen molecules jostle a little bit, and anything moving produces friction. This breaks the molecules down unless they are constantly kept fresh by the action of biochemical energy conversion systems, found only in living cells. Why, therefore, is the moss still so well preserved? It seems to be much younger than has been reported.

Another “really cool thing” became apparent from Lewis’ research: “Comparison with herbarium specimens showed that the dominant moss species is indistinguishable from the extant Drepanocladus longifolius.”1 The moss was still in such quality condition that it has been identified down to its species name. And how much has its living counterpart evolved in the purportedly intervening 14 million years? None—it is “indistinguishable,” yet another living fossil.

Creation climatologists have done extensive modeling of post-Flood effects on earth’s atmosphere.4 Unlike those who reject the biblical record, they have developed reasonable causes for the Ice Age and other related climate changes, including consideration of the sun-blocking effects of airborne volcanic ash after the Flood. It was most likely the dramatic earth changes following the Flood—not a slow or gradual process over millions of years—that left their marks in the form of freeze-dried Antarctic moss. 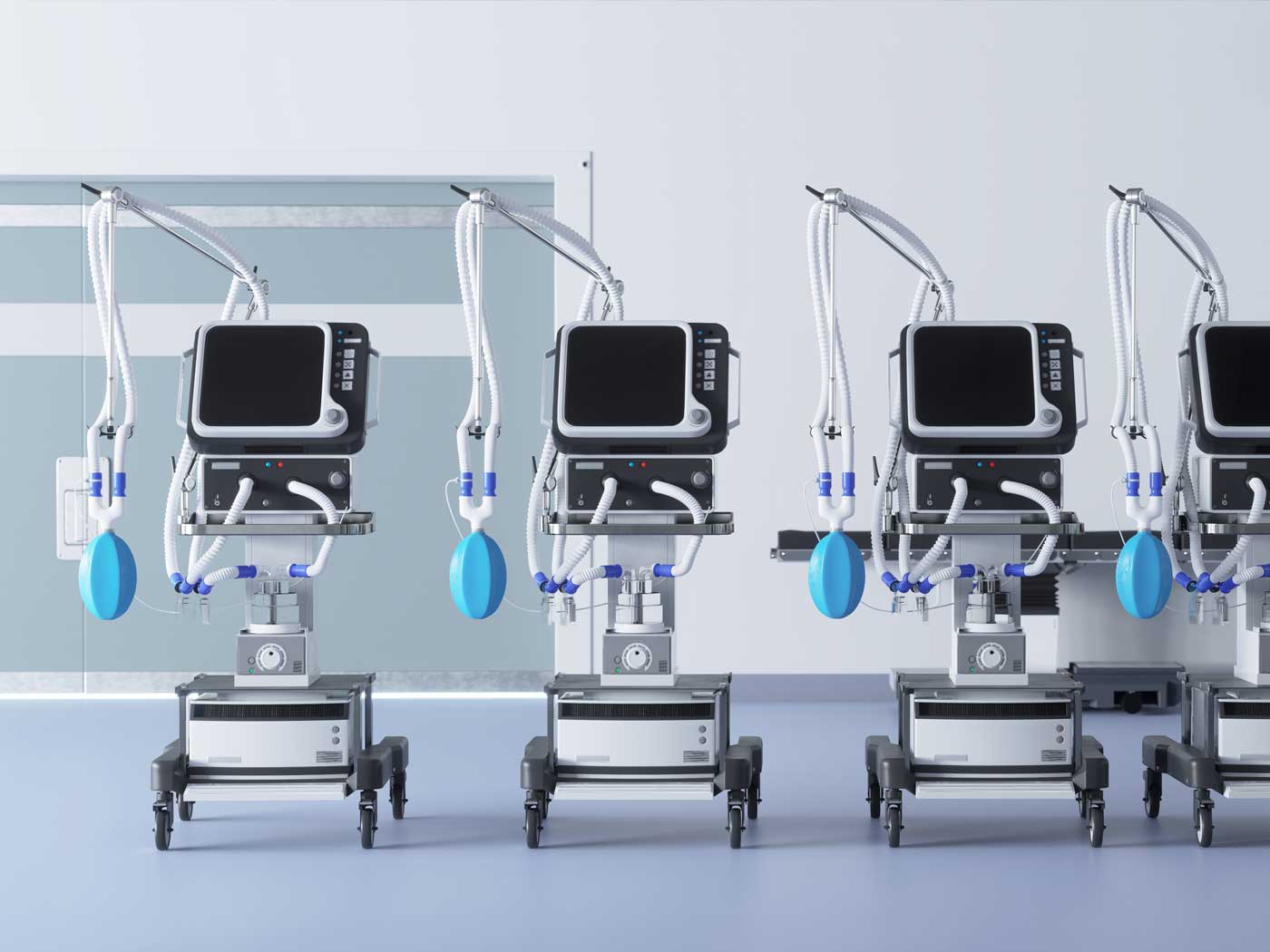 Avian Ventilation and Ventilators
During this time of the devastating COVID-19 pandemic, medical science is seeking a vaccine as well as drugs that will treat the symptoms. In the meantime,...
BY: FRANK SHERWIN, D.SC. (HON.)
More Ice Age