From Big to Small, God Made It All | The Institute for Creation Research
Skip to main content

Our universe is unbelievably immense. Can you count the stars in the heavens or the grains of sand on the beach? Mr. Sherwin directs our eyes to the skies—and the submicroscopic world around us—to inspire wonder and worship of our awesome, majestic Creator. 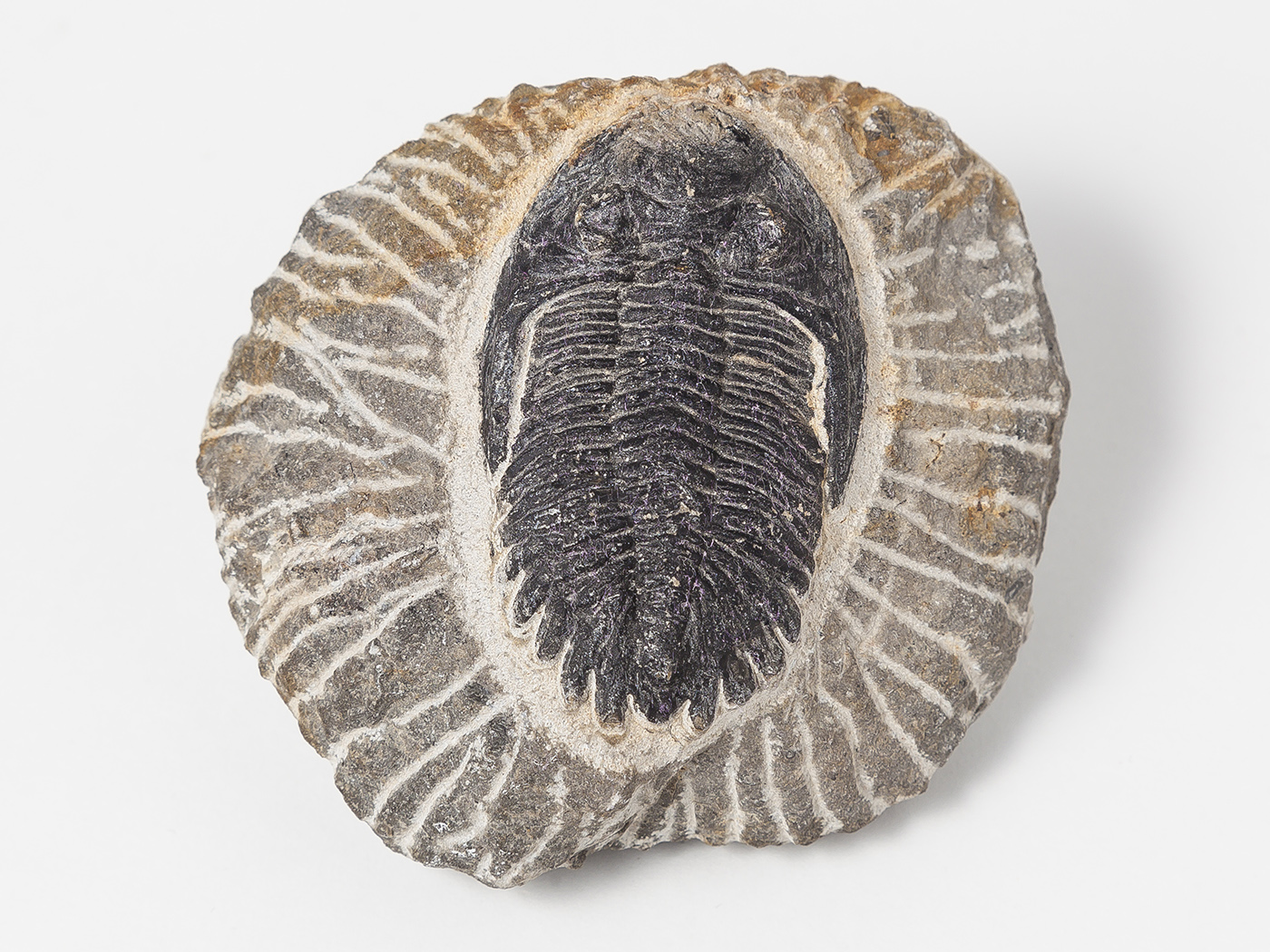