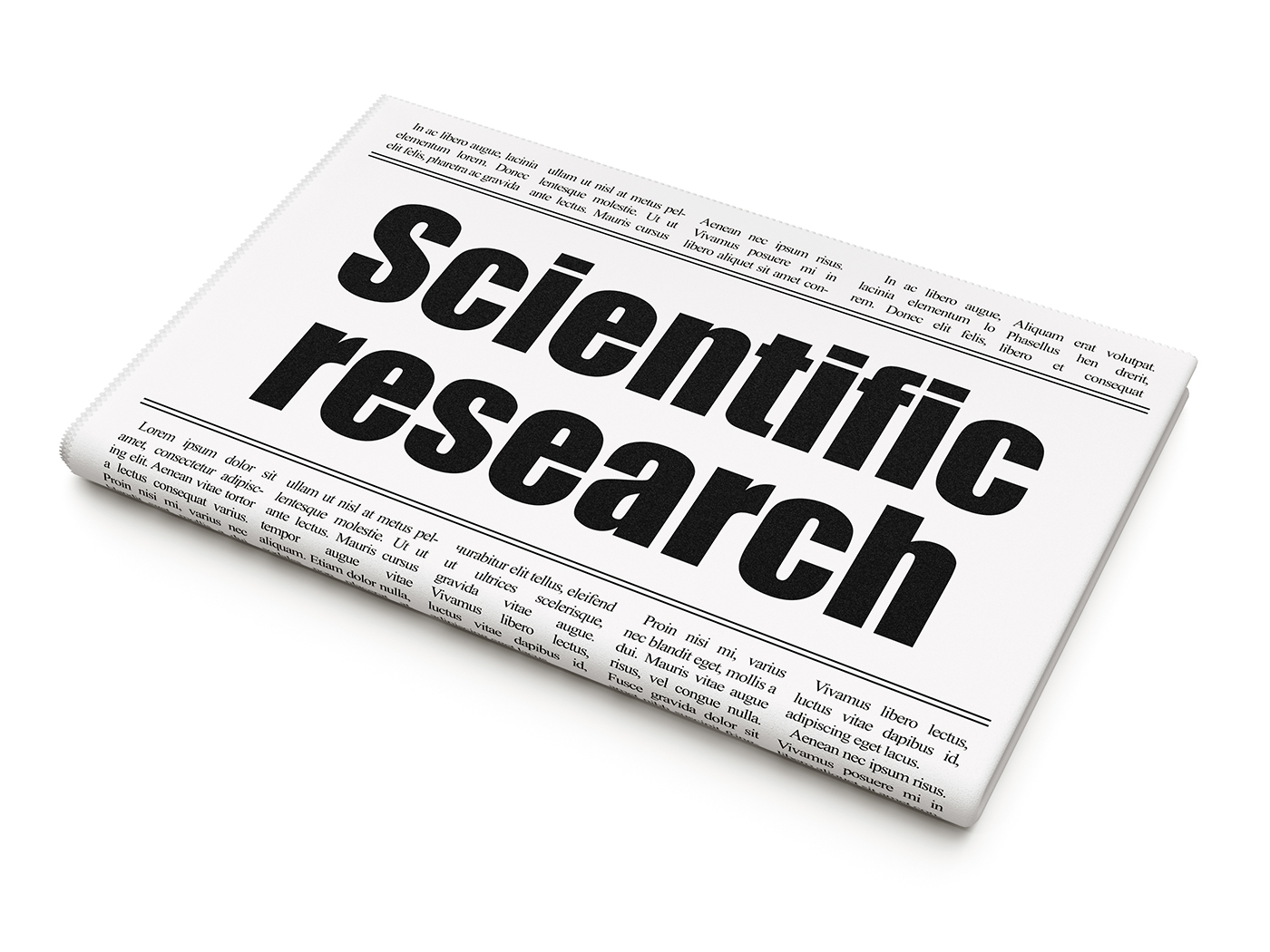 For decades, secular authors and science writers have reviewed each past year and listed the top accomplishments in the various fields of life and physical sciences. What is common to all these annual reviews is that evolutionary naturalism is virtually never documented.

2017 was no different. For example, Futurism.com reported “human cell regeneration for growing organs, [and] banishing genetic disease through breakthrough gene-editing techniques….”1 But as impressive as these advancements are, they have nothing to do with the neo-Darwinian process of evolution via time and chance. The article also stated, “In one of the biggest scientific breakthroughs of 2017, scientists used the gene-editing technology CRISPR (the most accessible gene-editing technique so far) inside the human body for the very first time.”1 Impressive of course, but evolution was not involved.

The website Quartz regularly reports on accomplishments in medicine regarding heart disease and the use of stents.2 It also reports on alleged long evolutionary ages, “The oldest ice core ever, drilled out of Antarctica.” But ICR’s Dr. Jake Hebert has written extensively on the ages of these ice cores and debunked their alleged ancient dates.3

Only God can make something from nothing. Scientists can only make things from preexisting things.

Hilary Brueck of Business Insider said, “Here are some of the wildest, coolest, most promising science finds of the year.”4 Alas, evolution didn’t make the cut. Some might protest and point out that Brueck reported, “Scientists created the ‘closest thing anyone has ever made’ to a new life form” in her article. But the scientists do not create anything! Only God can make something from nothing. Scientists can only make things from preexisting things. Furthermore, within the paragraphs of her “new life form” section, evolution is never mentioned.

2017 is gone, but perhaps secular scientists can anticipate 2018 as the year in which someone will finally document real, vertical evolution.