Do Billions of Years Fit with Genesis? | The Institute for Creation Research
Skip to main content 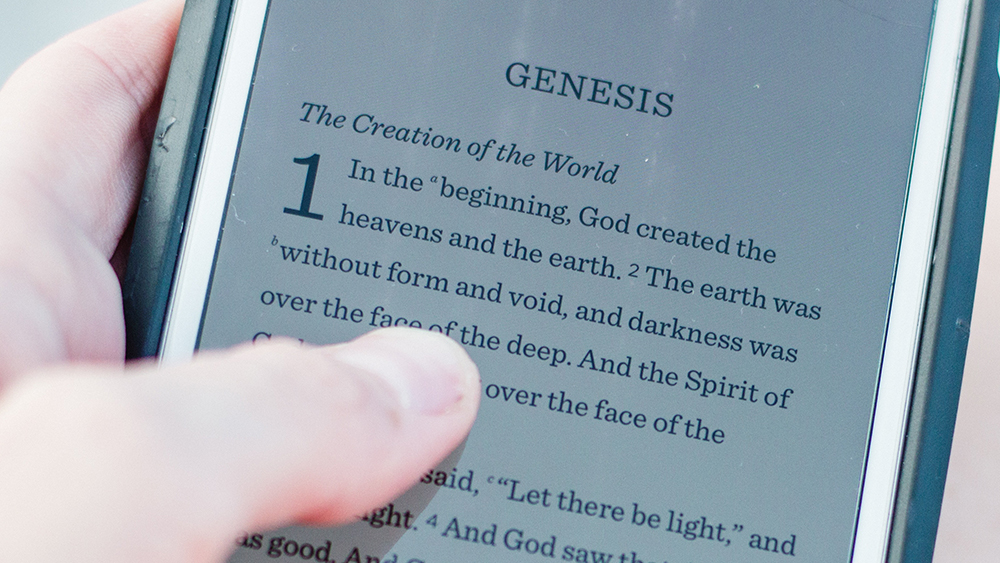 Why Does Recent Creation Matter?

What About Radioisotope Clocks?

Does New Galaxy Study Confirm Big Bang?
Who would try to determine the number and size of a creature's teeth if all that was known about that creature was its footprint? This flavor of...
BY: BRIAN THOMAS, PH.D.

More Than a Rising Star
On his widely popular Cosmos science program in 1980, Carl Sagan described our paltry existence in pathetic terms: "We live on an insignificant planet...
BY: DAVID F. COPPEDGE
More Creation Science Update

How Bacteria Help Our Bodies Survive
Within the past 20 years or so, dozens of papers have been written regarding the human microbiome. Microbiota inhabit a variety of niches in the human...
BY: FRANK SHERWIN, M.A.