Cycads, also called "sago palms," are cone-bearing plants with long leathery shoots that often adorn dinosaur dioramas. Though there are about 11 living cycad genera, which further divide into about 300 species, many more once existed but are now known only from fossils.1

The oldest rock layers that contain cycads are supposedly about 250 million years old. However, in a study published in Science, a group of scientists compared the similarities between cycad DNA sequences and did not find the many DNA differences that should have resulted from a quarter-billion years' worth of mutations and evolution.2

Even after applying evolutionary assumptions to make their molecular clock work, most likely including a very slow mutation rate, the researchers' results showed that almost all of today's cycads "only began diversifying 10 million years ago," the study's lead author, Nathalie Nagalingum, told LiveScience.3

Surely this vast age discrepancy cannot be the fault of fossils or DNA, because they were the same in both studies. Instead, the assumption of vast age produces the confusion.

However, the creation model's young age explains these data with no conflicts. Rocks with dinosaur fossils also contain many fossils of animals and plants—including cycads and Wollemi pines—that are essentially the same as their living counterparts.4 They look so similar to living creatures because they were only deposited thousands of years ago after being swept up in one of a number of catastrophic watery surges associated with the year of Noah's Flood.

According to Scripture, which provides eyewitness accounts that go back to the very beginning, there is no such thing as a dinosaur age—at least, not one without people, cycads, birds, marsupials, and other "modern" creatures.5

The molecular clock-based 10-million-year-old cycad divergence described in Science may actually reflect the rapid diversification into many species of those few genera of cycads that survived the Flood and pioneered the post-Flood world only four thousand or so years ago.

Cycads are living reminders that dinosaurs and modern plants and creatures recently shared living space. And the recent cycad dating mismatch is a reminder that evolutionary dates are all based on broken clocks.6 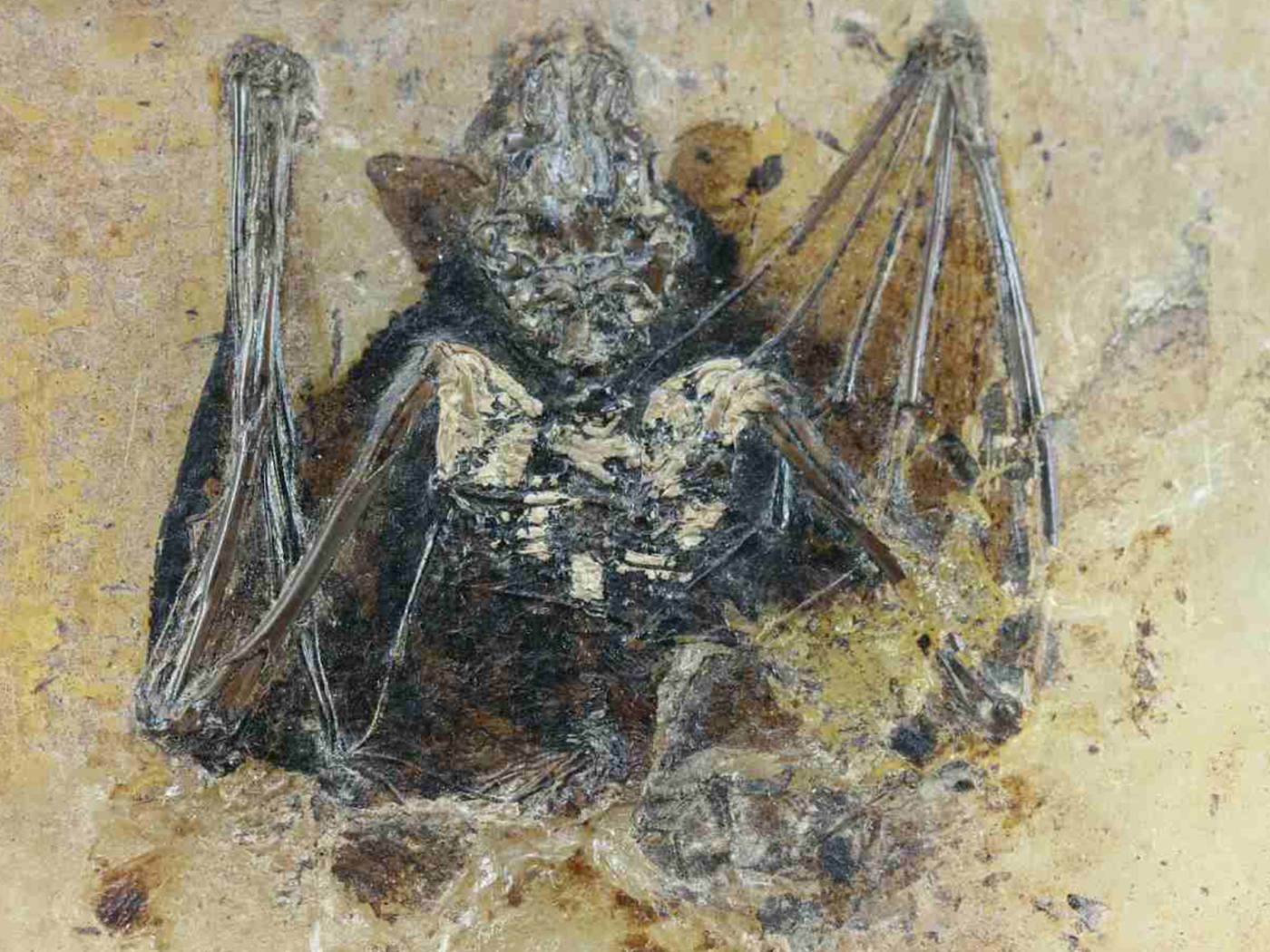 New Zealand's Giant Burrowing Bat
Bats are found throughout America, but in certain areas of the country (e.g., the southwest) bats are the reason tourists visit. They gather and watch...
BY: FRANK SHERWIN, M.A.
More Creation Science Update