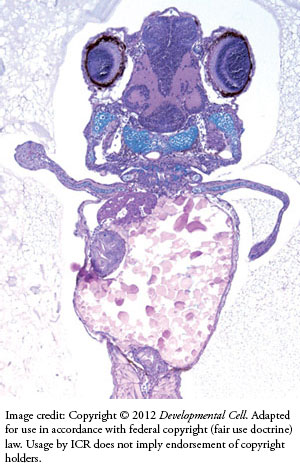 Change in Plant Fossils at K-Pg Fits Flood Model
A new study published in Paleobiology has found that many plant species changed dramatically at the K-Pg (Cretaceous-Paleogene) boundary in Argentina.1...
BY: TIM CLAREY, PH.D.

Ireland’s First Dinosaur Bones Found in Flood Rocks
Ireland finally has some dinosaur fossils of its own.1 The ground-breaking discovery came as a bit of a surprise, however, as the bones were...
BY: TIM CLAREY, PH.D.
More Creation Science Update