Brain-eating amoebas caused six deaths last year, representing a spike in cases that concerns health officials. WebMD reported in May that the young men who died had picked up the amoebas while swimming.1

Many skeptics argue that a God who could make creatures that do this would not be the all-good God described in the Bible. So, where did these organisms come from?

According to Genesis, God made amoebas, along with every other living creature and organism on earth.2 God described His new creation as “very good,” therefore the original amoebas were good. That was before sin entered the world and the creation was corrupted by evil. When people reject Genesis history, they also reject the concept of the Fall. According to biblical history, evil has intruded, by man’s choice, into creation. The Fall was a consequence of Adam’s rejection of God’s word.

Brain-eating amoebas are not good, but God did not originally create them for the purpose of eating human brains. The species responsible for these infections, Naegleria fowleri, typically graze on bacteria and algae in the beds of warm, freshwater bodies, helping to maintain a good ecological balance. These amoebas can cause evil only when they are misplaced. This will not be the case forever, as God has promised an eventual end to all evil.3

We do not yet know the reason for these tragic deaths, but we do know that sin caused death and that God has provided an escape from the ultimate consequences of sin: faith in Jesus Christ,4 the resurrected One who created amoebas and will return to restore righteousness to the earth.5

Marvelous Molecular Machines
We’ve seen in museums, textbooks, magazines, and in our biology classes that all life is made up of cells. Inside these cells are tiny, submicroscopic,...
BY: FRANK SHERWIN, M.A.

Bacteria Study Shoots Down 'Simple Cell' Assumptions
If life evolved from non-life through natural processes, then the organism most likely to resemble the first living cell would probably be the parasitic...
BY: BRIAN THOMAS, PH.D.

Study Demonstrates Complex Cells Could Not Evolve from .,.
One mystery that naturalists have yet to solve is how randomly shaped and distributed chemicals were organized, concentrated, and combined into the first...
BY: BRIAN THOMAS, PH.D.
More Creation Science Update 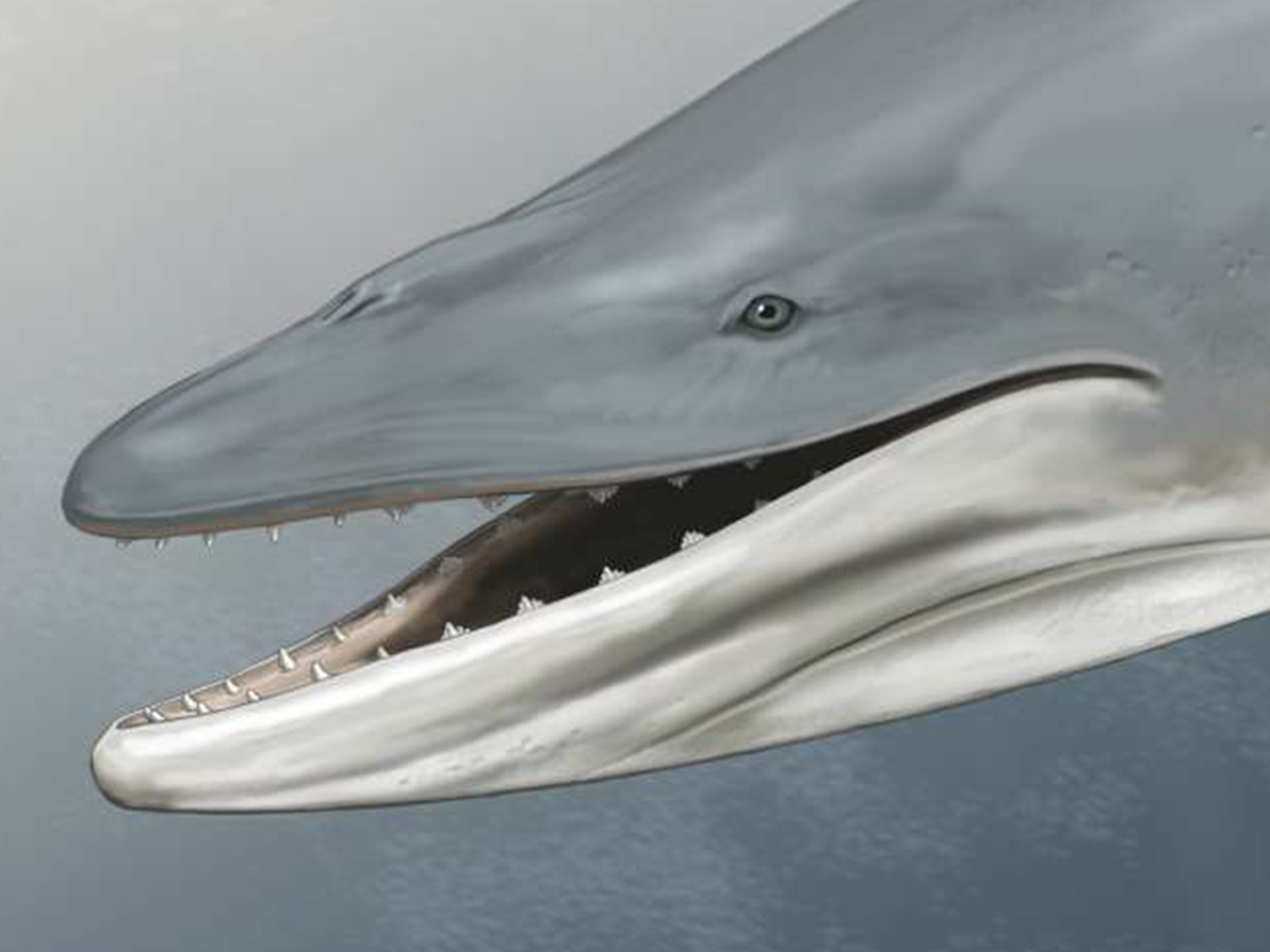 Bacteria Make Good Linguists and Electricians
Our scientific forefathers thought of germs as simple living things. They were oh, so wrong. Apparently, when it comes to living things, small does...
BY: BRIAN THOMAS, PH.D.
The Latest
NEWS   ACTS & FACTS   PODCASTS