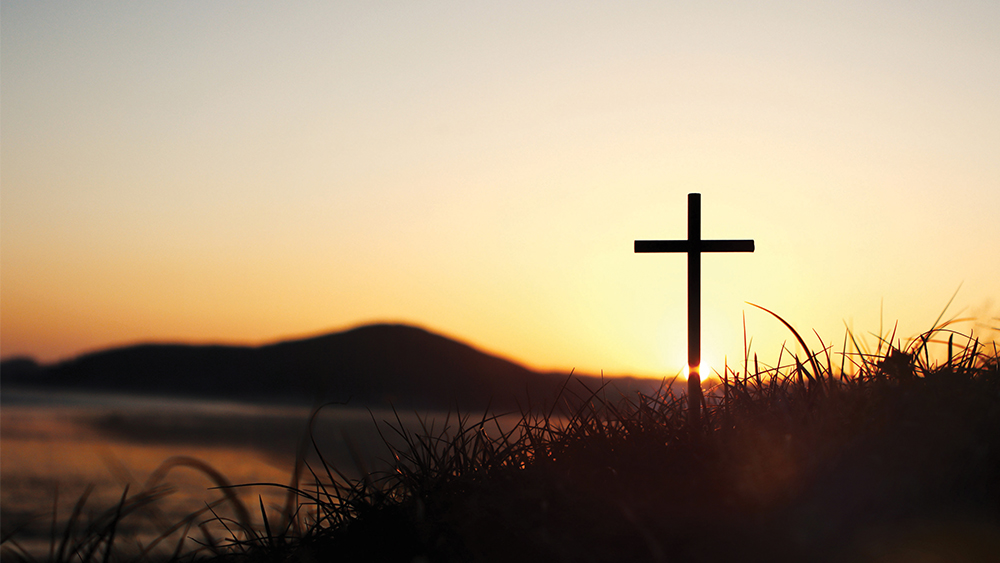 “But these are written that you may believe that Jesus is the Christ, the Son of God, and that believing you may have life in His name.” (John 20:31)

John’s gospel is perhaps the best tool with which to lead people to saving faith in Christ, for this was John’s very purpose in writing. He presents the claims of Christ and evidence for the deity of Christ, along with His substitutionary death and resurrection, in a uniquely effective way.

It is very important to note, however, that John begins with an affirmation of the truth of special creation. “In the beginning was the Word, and the Word was with God, and the Word was God....All things were made through Him, and without Him nothing was made that was made” (John 1:1, 3). This creative Word was Jesus Christ, for “the Word became flesh and dwelt among us” (v. 14).

John also points out the world’s rejection of its Creator. “He was in the world, and the world was made through Him, and the world did not know Him” (v. 10). The world, on the whole, then rejected—and still rejects—its Creator, who was “the true Light which gives light to every man coming into the world” (v. 9). But not all rejected, for “as many as received Him, to them He gave the right to become children of God, to those who believe in His name” (v. 12).


Editor’s note: For over 50 years, the Institute for Creation Research has proclaimed the truth of creation. As we enter another year of ministry, we renew our mission to reach people with the assurance that the Bible can be trusted in everything it says. We invite you to join us as we spread the word. As ICR’s founder noted, our Creator is the Lord Jesus Christ, and faith in Him is the faith that saves!