Comb jellies (ctenophores) look like disco balls with flashing lights that dance and spin as they float around the ocean. These creatures are so fascinating that one neuroscientist likened them to "aliens who've come to earth."1,2 The genome of comb jellies has been sequenced, and it's as alien as the creature looks—utterly defying all predictions about its evolutionary origins.3

Even prior to recent advances in genome sequencing, comb jellies perplexed evolutionists. While they resemble a jelly fish in some ways, they have complex nervous systems that detect light, sense prey, flash a colorful spectrum of bioluminescence, and move with unique musculature and tentacles. Scientists first placed them as evolving from animals without nervous systems such as sea sponges and flattened pancake-like creatures called placozoans. Others placed them earlier in the evolutionary tree—claiming that their spectacular nervous systems were later "lost" during animal evolution and then magically reappeared again. Now with the new wealth of genomics data, scientists are placing them at the very earliest stage of animal life—branching off into their own evolutionary lineage.

The baffling story of the comb jelly genome of the species Pleurobrachia bachei (Pacific sea gooseberry) is two-fold. The first oddity is characterized by allegedly missing genes representing cellular systems normally found in other animal genomes that are considered both more primitive and more advanced. The second baffling scenario is depicted by the discovery of many new types of genes representing biological and biochemical systems never seen before in any other animal.

First, the story of the supposed missing genes. The genome sequencing data showed that comb jellies lack many genes found in allegedly evolution-related creatures. For example, the researchers were unable to find many of the normal types of genes that regulate and control the patterning and development of the organism. Also lacking were the identifiable presence of an important class of small regulatory molecules called micro RNAs that are commonly found in both animals that lack a nervous system and those with more complicated nervous systems. Finally, the basic proteins that initiate many types of immunity responses in other more simple and complex creatures were entirely missing.

In contrast to the story of the many allegedly missing genes is the amazing presence of many novel and unique genes. This oddity was highlighted by the fact that for the 19,523 predicted protein-coding genes the scientists were able to identify in the comb jelly, only 44% had any similarity to known genes in other animals. Many of the new genes that were discovered are related to the unique development of the comb jelly during its life cycle, including the organization and function of its incredibly bizarre nervous system—a system biochemically unlike any other known creature.

Another interesting aspect of genetic novelty is the presence of many types of genes representing highly complex information processing systems. For example, the comb jelly genome was found to contain the highest number of RNA editing enzyme-encoding genes reported so far in animals. RNA editing is the process whereby specialized cellular machines literally change the code of gene sequences encoded in RNA molecules after they are copied (transcribed) from DNA. In line with this incredible level of post-transcriptional processing, scientists also discovered dozens of novel RNA-binding protein genes that produce specialized machines that participate in other aspects of the complex informational processing of RNA molecules.

These profound discoveries led the researchers to absurdly proclaim "ctenophores, despite being active predators, underwent massive loss of neuronal and signaling toolkits and then replaced them with novel neurogenic and signaling molecules and receptors." How and why could the random and mindless naturalistic process of evolution eject a fully functioning set of complex cellular systems consisting of hundreds of interlocking/interacting genes and then replace them with something else that is completely different? Why can't researchers state the obvious—that these marvelous and fascinating examples of extreme biocomplexity are the handiwork of an Omnipotent Creator?

Image credit: Cpyright © Leonid L. Moroz/Mathew Citarella. Adapted for use in accordance with federal copyright (fair use doctrine) law. Usage by ICR does not imply endorsement of copyright holders.

Termite Nest Architectural Design Is Clearly Seen
Termites (order Isoptera) are eusocial—animals with an advanced social organization—insects that can number in the millions, producing something...
BY: FRANK SHERWIN, M.A.

Schism in Evolutionary Theory Opens Creationist Opportunity
Evolutionary biology is experiencing its most serious division over the structure of evolutionary theory since the development of the Modern Synthesis...
BY: RANDY J. GULIUZZA, P.E., M.D.

Why Do Animals Use Sexual Reproduction?
Biologists from the U.K. conducted a 10-year-long experiment on common flour beetles to help understand why insects keep on using sexual reproduction...
BY: BRIAN THOMAS, PH.D.
More Creation Science Update 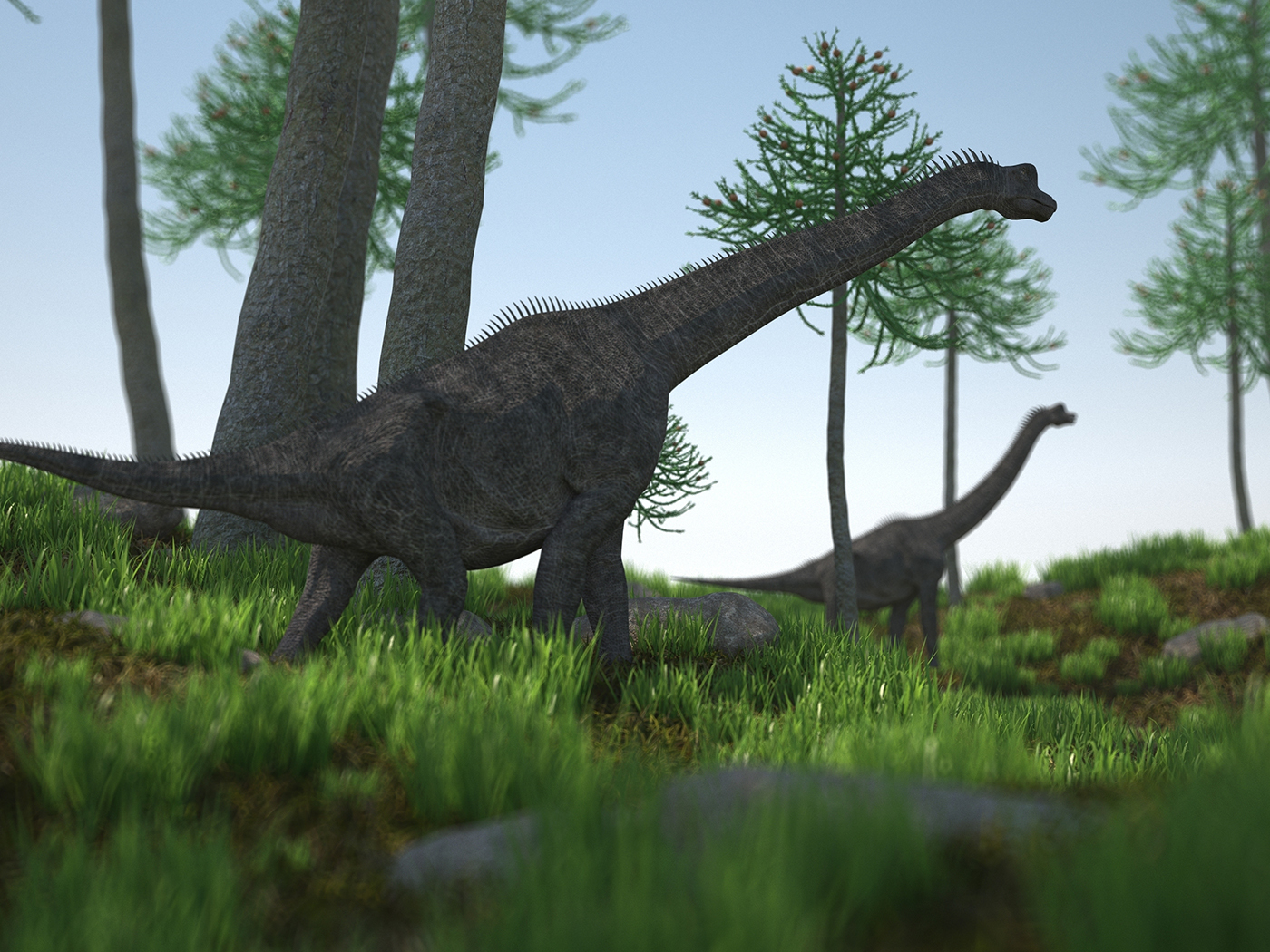 Dinosaurs Buried More Rapidly Than Thought
Secular scientists recently determined that most of the dinosaur fossils in the Morrison Formation were buried quicker than commonly thought.1...
BY: TIM CLAREY, PH.D.
The Latest
NEWS   ACTS & FACTS   PODCASTS