A new cache of fossils found in Arlington, Texas, contains plenty of clues that are best explained by Noah's Flood.

More specifically, the circumstances surrounding these remains match a hypothesis proposed by creation scientist Michael Oard that describes how swamp plants and land creatures could have mixed with sea creatures several months into the year-long Flood.

According to Scripture, five months passed after the Flood began before its waters had completely covered the earth (Genesis 7:24). By then, all air-breathing, land-dwelling creatures not on board the Ark were dead or dying. According to Oard, the interiors of continents may have been the last land areas to be submerged after being repeatedly washed by successive wave-like surges. Water and land levels fluctuated, and desperate, starving creatures made their last stands on temporary barren mud flats.

Oard first described his hypothesis in 1997: "It is more reasonable that dinosaurs found a linear strip of land (or a series of shoals separated by shallow water) during the Flood while the sea level was oscillating and sediments were being deposited."1 He gave an updated description in his 2011 book Dinosaur Challenges and Mysteries, where he wrote, "Patches of newly laid sediments briefly emerged from the water during the Flood due to a local fall in relative sea level."2

University of Texas at Arlington adjunct instructor Derek Main co-authored a description of the Arlington fossil site in the journal Palaois that provides clues that seem to fit Oard's hypothesis.3 First, the creatures were deposited by sediment-carrying flood waters that travelled long distances. The Arlington remains include bones of dinosaur, turtle, and now-extinct crocodile forms. They also include many fish, including shark fossils. The Palaois authors noted that since all these did not normally live in the same place, they must have been washed in from far away.

Second, at the time when these fossils were formed, "more than half of Texas was under water," according to the UT Arlington Magazine.4 It would all have been under water, and at times only half submerged, during the Flood year.

Also, the rapid fossilization of the assembled creatures fits a catastrophic flood capable of combining and burying land, swamp, and sea animals. The Palaois study authors wrote, "Most bones were likely buried within a few years of deposition as indicated by the minimal amounts of weathering and breakage." Some dinosaur bones exhibited "tooth marks consistent with predation" by a large crocodile-like animal. Supposedly, "estimating the time of formation for a fossil assemblage is difficult." But because "all bones are well-preserved and lacked any pitting or etching that would indicate they had passed through a crocodile's digestive system," it is certain that very little time elapsed between when the crocodiles began eating and when all of the remains commenced fossilization.3

Bones usually rot within months on dry land, even without oxygen. And they decay even faster in watery environments like those of the ancient Arlington creatures. Because "the time of formation" was obviously very short, it is difficult to reconcile with evolution's vast ages.

"The data as a whole indicates a coastal, possibly seasonal, marsh that was periodically influenced by marine incursions [sea flooding onto continents]," according to the study authors.3 They assumed the remains represent scenes from everyday life, but the data do not support that story. For example, the assemblage includes charred remains of large branches. If this represents a normal daily scene, then why were the branches ripped off of trees and the animal bones torn apart? The clues indicate catastrophic, not seasonal, processes.

Floods form fossils fast. And it makes sense that a catastrophic worldwide flood, like the one recorded in Genesis, would have deposited these fossils quickly. 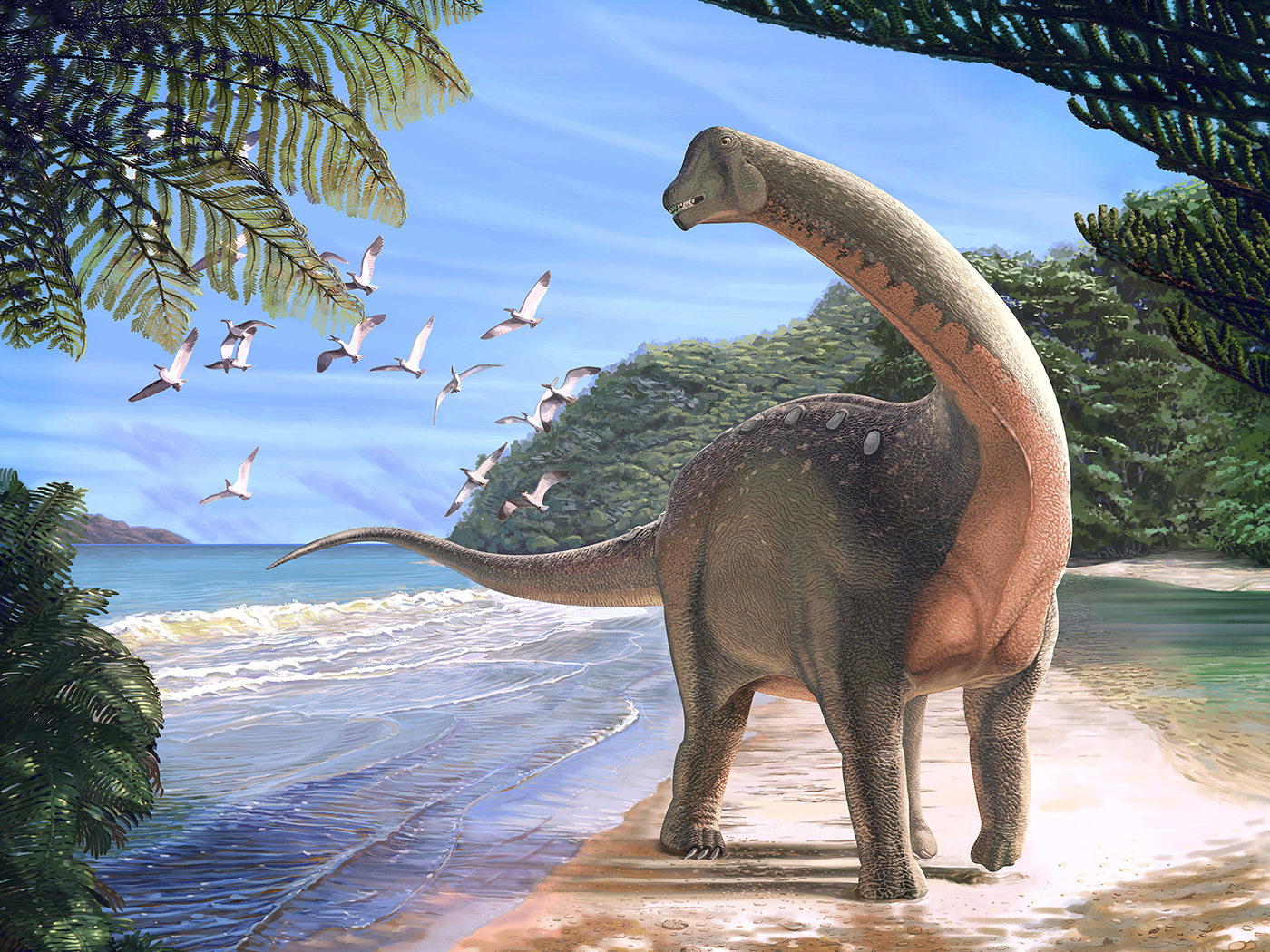 The Holy Grail of Dinosaurs?
A recent article by a team of paleontologists, led by Hesham Sallam, of Mansoura University, Egypt, claims to have found the Holy Grail of dinosaurs...
BY: TIM CLAREY, PH.D.

A T. rex Swimming with Sharks?
The last time I checked, sharks didn’t swim on land. Most shark species inhabit saltwater oceans. Maybe tyrannosaurs swam some, but they didn’t...
BY: BRIAN THOMAS, PH.D.

Skeptics Analyze Original Tissues with Lousy Logic
The scientific literature contains over 100 examples of original biomaterials in fossils.1 These include a few decades’ worth of reports,...
BY: BRIAN THOMAS, PH.D.
The Latest
NEWS   ACTS & FACTS   PODCASTS