A pair of recent reports in the journal Science have added new insight into the incredible design and function of the human brain.1,2 The studies focused on the cortex—the part of the brain in the forefront that controls behavior, cognitive processes, and perception.

Both studies used advanced brain scanning and genetic techniques. One study analyzed the organizational system of the various structure(s) in this area, while the other study explained the fiber network pathways that connect various sub-parts within the cortex to other parts of the brain. 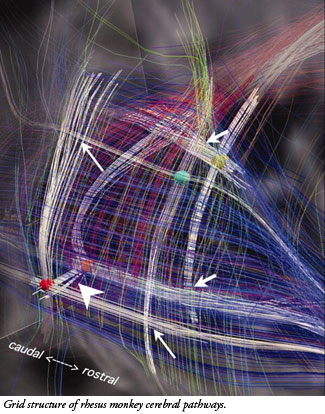 The cortex itself is a highly complicated region of the brain with various types of sub-regions that show differences in cell morphology, cell density, cell distribution, and process variation. One study showed that these sub-regions were arranged in a logical and geometrical hierarchy.1 While many other parts of the nervous system show a more simplified segmental organization, the cortex had a much more complex structure.

Furthermore, the hierarchically arranged sub-regions had areas of intersection and overlap for the various sub-networks to interact. The researchers also found that the whole hierarchy and geometry of the system were strongly associated with complex networks of coordinated gene expression, which refers to the amount, placement, and timing of gene-to-protein manufacture in cells.

The second study discovered how a fascinating topographical network of fiber pathways was layered in highly organized sheets of communication channels across the surface of the cortex in spectacular geometric configurations.2 These fiber sheets are the basis for highly organized networks of complex signal communications required for brain function.

The pathways not only connected regions within the cortex to other areas on the corresponding side of the brain, but also cross-connected to other areas on the opposite side of the brain. Channels of fiber sheets, like immense wiring harnesses, communicate over wide-ranging areas across the brain. When visualized using color coding for the different sheets of fibers, the complex geometry and organizational patterns are startlingly clear evidence for divine engineering.

The outcome of these projects adds to the incredible irreducible complexity of the human brain and its amazing architecture.3 And it is interesting that the evolutionary verbiage so often accompanying many biological publications is largely absent from these papers.

Image credit: Copyright © 2012 AAAS. Adapted for use in accordance with federal copyright (fair use doctrine) law. Usage by ICR does not imply endorsement of copyright holders. 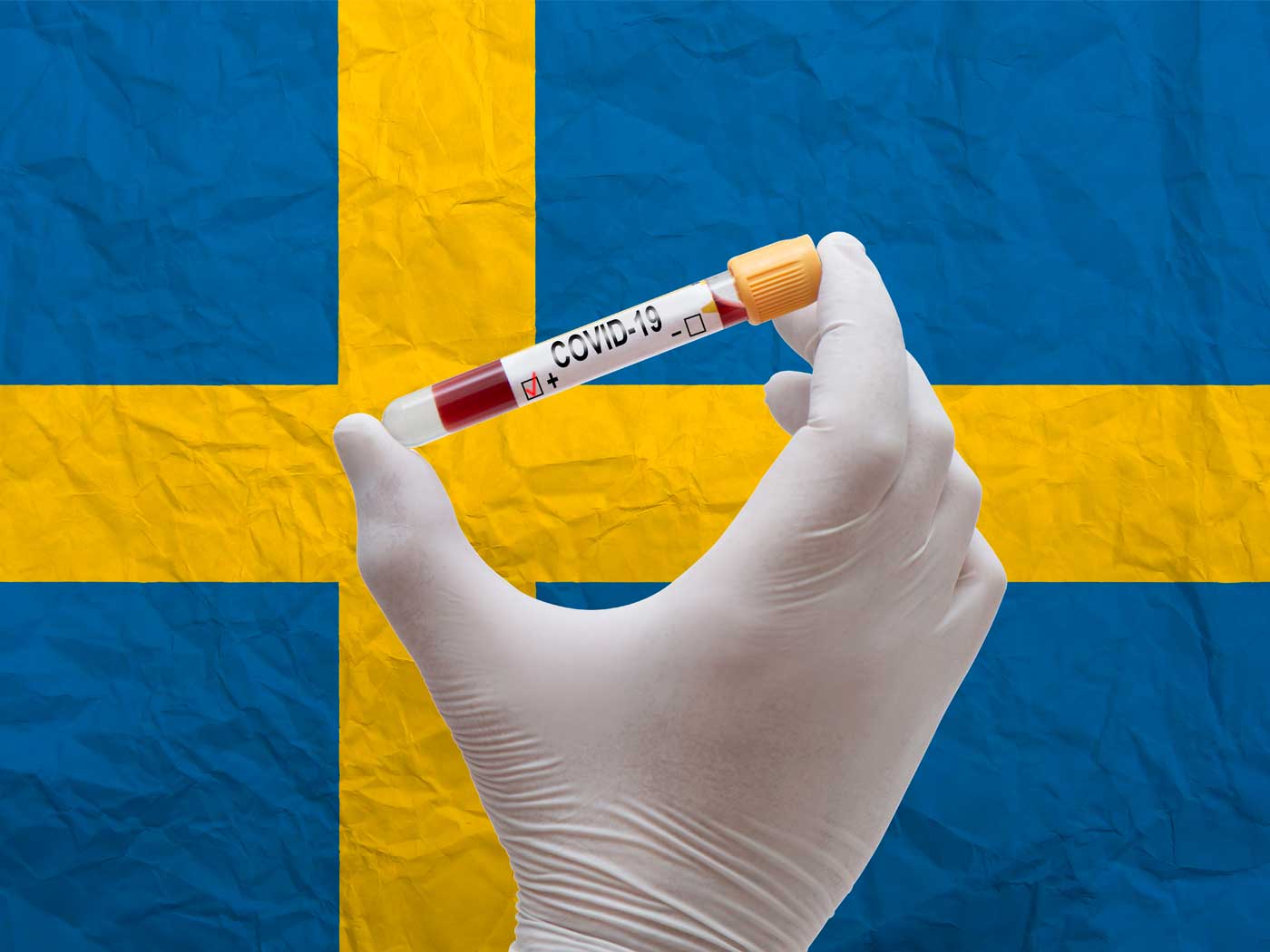