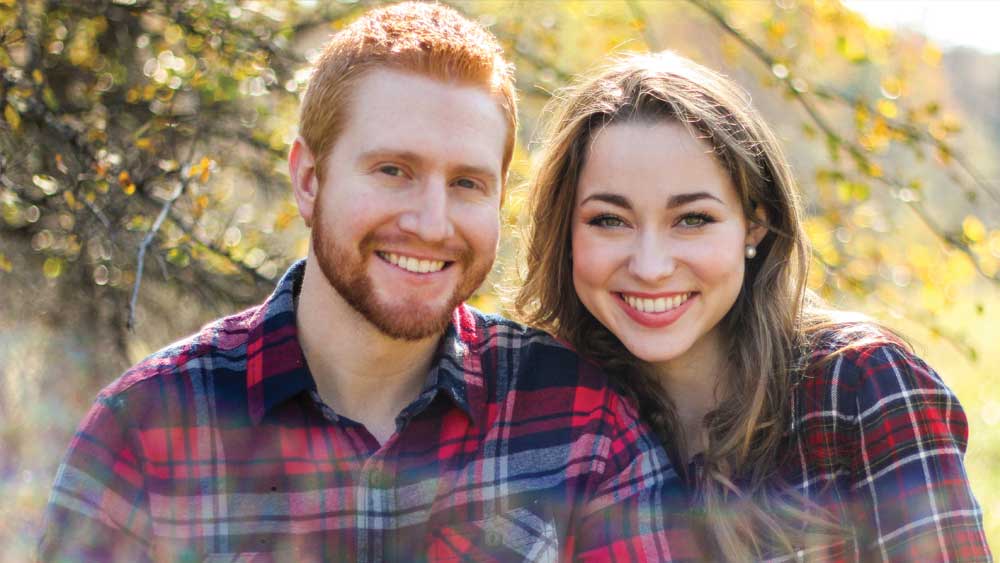 Hi, I’m Beau Patterson, ICR’s Comptroller. It has often been stated (somewhat jokingly, somewhat seriously) that “ICR is the best kept secret there is,” and I believe there is some truth to that statement! You see, I came to know the Lord at the young age of seven. When I started reading the Bible, I knew that what it stated as clear fact and what my schools were teaching didn’t match up. In middle school, high school, and college, I was bombarded with teachings of evolution as “fact.” Even though I did not believe in evolution or the assumptions that logically follow, it caused me to doubt the certainty of the account in Genesis as historical.

Anytime I would disagree with someone and try to talk to them about the God of the Bible and His creation account in Genesis, I felt ill-equipped to provide supporting information and always walked away discouraged. I finally came to learn about ICR after college, just a few months before I applied to work here. I can genuinely say that my time here learning the evidence that supports biblical creation has greatly deepened my trust in the Lord!

One of the things that I am most excited about regarding the Discovery Center is that it will be used by God to attract both children and adults to learn the scientific evidence that supports Scripture and that it’ll lead them to an even greater faith in all aspects of God’s Word. Not only is He our Creator, but He’s also our Savior!