Within the past 20 years or so, dozens of papers have been written regarding the human microbiome. Microbiota inhabit a variety of niches in the human body, with the gut being the primary location. Remarkably, “The human gut has the highest known cell densities of any microbial habitat on Earth.”1 The number of microbiome cells number into the trillions for a single person.

Our relationship with our microbiome has been quite intimate from creation because the microbiota accomplishes vital tasks for us.

Our relationship with our microbiome has been quite intimate from creation because the microbiota accomplishes vital tasks for us. For example, we have been designed with the bidirectional “microbiome–gut–brain axis.” This includes communication channels between our central nervous system (CNS), gut flora, GI tract and the countless signaling events that take place between them.2 Researcher Dr. Mayer, et al, went on to say,

The discovery of the size and complexity of the human microbiome has resulted in an ongoing reevaluation of many concepts of health and disease, including diseases affecting the CNS.2

It has been found that endocrine and other signals produced by the gut microbiota can affect the brain—and the brain can, in turn, impact microbial function and composition by way of endocrine secretions. These bidirectional communication channels must have an innate interface system that fully controls the harmony between us humans and the microbes we host. This is called a microbe interface system.

Scientists recently discovered that gut molecules control brain inflammation via “long-distance regulation of immune cells in the brain.”3 Tryptophan is an amino acid our bodies use to make proteins. Gut bacteria process a component (metabolite) of tryptophan that in turn passes into the CNS. These metabolites attach to a specific receptor called AHR in the brain. AHR is a transcription factor (also called a sequence-specific DNA-binding factor) expressed in special cells called astrocytes and microglia. Basically, AHR binds to the DNA (genes) that encodes a protein that improves the responsiveness of astrocytes to inflammation of the CNS. Perhaps “this pathway might support the repair of injured neural cells.”3

ICR views the trillions of microbes in our microbiome as creatures designed by God to work in harmonious relationships with other organisms and body systems.

This symbiotic cooperation is hardly the war-like paradigm of microbe-human relations described by evolutionists and even some creationists. Research at ICR views the trillions of microbes in our microbiome as creatures designed by God to work in harmonious relationships with other organisms and body systems. 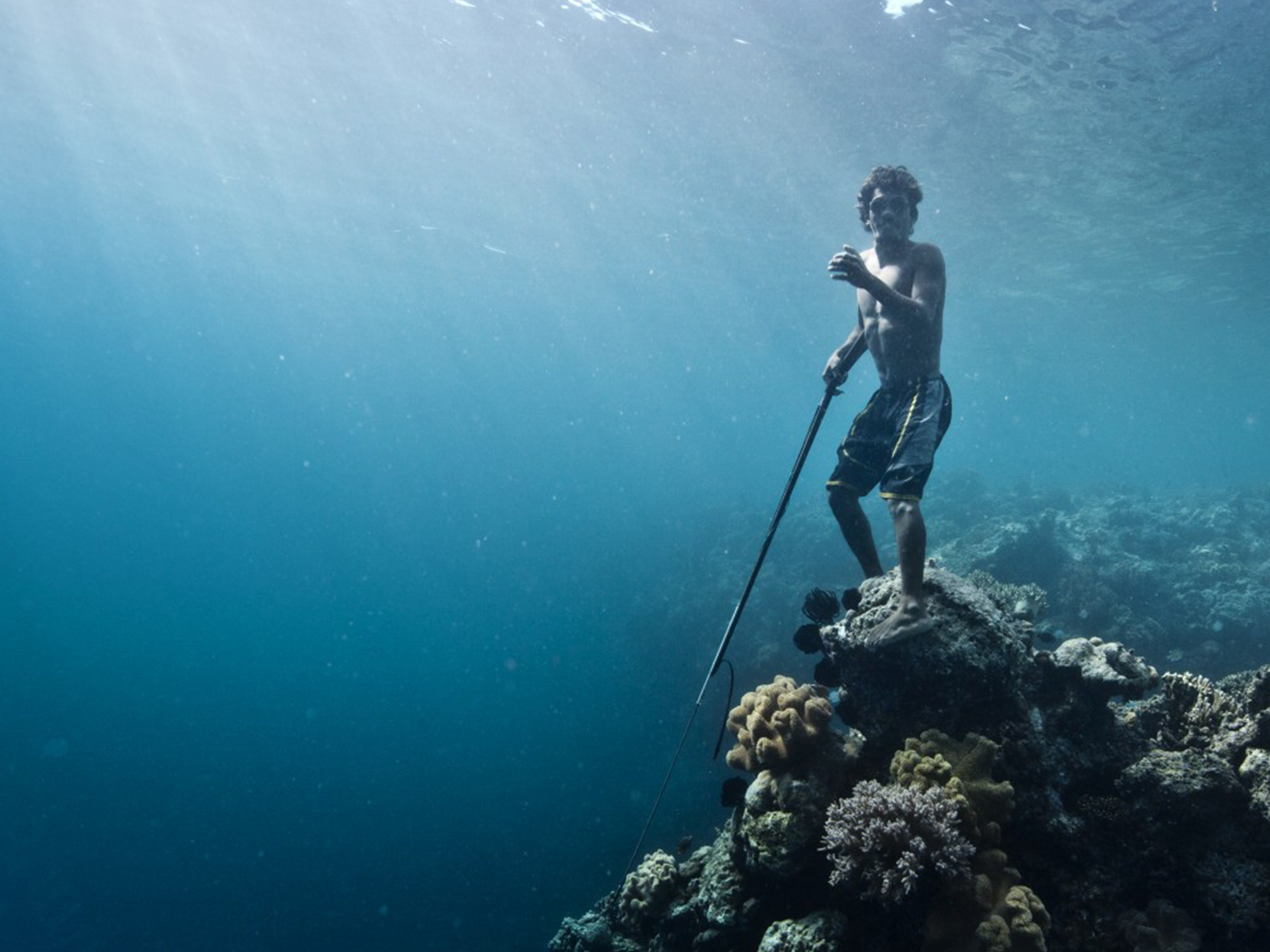 Bajau Diver Study: Example of Circular Reasoning
Bajau divers of the Central Sulawesi peninsula in Indonesia are able to hold their breath and dive to amazing depths of over 200 feet using only rock...
BY: RANDY J. GULIUZZA, P.E., M.D.
More Creation Science Update

Not-So-Simple Plankton
Plankton is a generic term for small marine creatures such as algae, bacteria, and protozoa. Although tiny, they are packed with incredibly intricate...
BY: FRANK SHERWIN, M.A.

Trailer for New Moses Documentary
Filmmaker Tim Mahoney recently released a trailer for a new documentary that ought to be of great interest to Bible-believing Christians and skeptics...
BY: JAKE HEBERT, PH.D.
The Latest
COVID-19   NEWS   ACTS & FACTS   PODCASTS