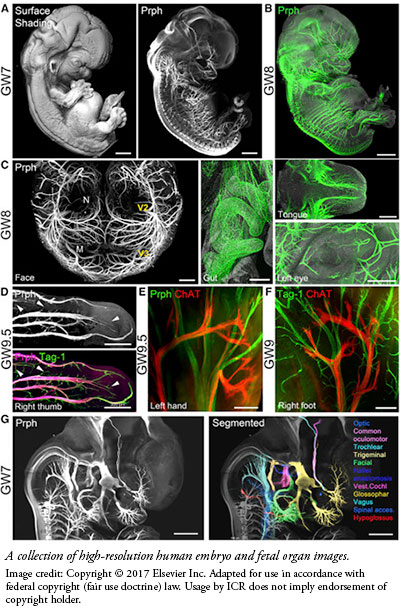 A new study using advanced cellular visualization tools demonstrates that adult-like nervous system patterns exist throughout the early stages (first trimester) of human development, even in the baby's hands and feet.1 These results add to the increasing evidence that aborted babies experience severe traumatic pain during all stages of pregnancy.

For much of the modern scientific era, the details of human development in the womb have largely remained a mystery. Much of this has been due to the moral restraints imposed on experimentation on living humans. But these restraints have lifted as society's morals decline. Scientific discovery has advanced in the understanding of human development in the womb, but at the cost of the sacrifice of human life at the hands of abortionists.

Recent developments in cellular visualization, perfected in animals like mice, are now being applied to developing human embryos and babies. These techniques can target certain proteins found only in certain types of tissues for exceptionally sharp microscopic images. In a recent study, researchers specifically targeted proteins in nerve vascular tissues and achieved incredibly detailed visualizations of the smallest individual nerve branches throughout the human body at a variety of developmental stages.

The most shocking results came from images produced during the first trimester of human development—a developmental stage in which abortion proponents routinely claim the fetus cannot feel any pain.2 The authors of the study state, "We found that the adult-like pattern of skin innervation is established before the end of the first trimester, showing important intra- and inter-individual variations in nerve branches."

Prior to this study it was well documented that infants do indeed feel pain during first trimester abortions. Video documentary of abortions clearly show developing babies recoiling in pain during abortion procedures.3 Abortion proponents claimed this recoiling is merely a reflexive reaction and that no pain is actually being experienced because the nervous system is not well developed at that early stage. This recent study in the journal Cell clearly shows that this decades-old claim is empirically false. The nervous system during the first trimester has adult-like sensory structure in place throughout the entire body, even at the very ends of its developing appendages.

Human life is special and sacred above the rest of creation because mankind was created in the image of God. We are the crowning work of the creation week described in Genesis. The Bible elaborates upon the amazing creation of mankind in Psalm 139:13-14,

"For You formed my inward parts;
You covered me in my mother's womb.
I will praise You, for I am fearfully and wonderfully made;
Marvelous are Your works,
And that my soul knows very well."

As described in a previous post at ICR.org, the corrupted roots of abortion dig deep into, not only the fallen sinful nature of mankind, but also the scientifically and philosophically flawed ideology of evolution.4 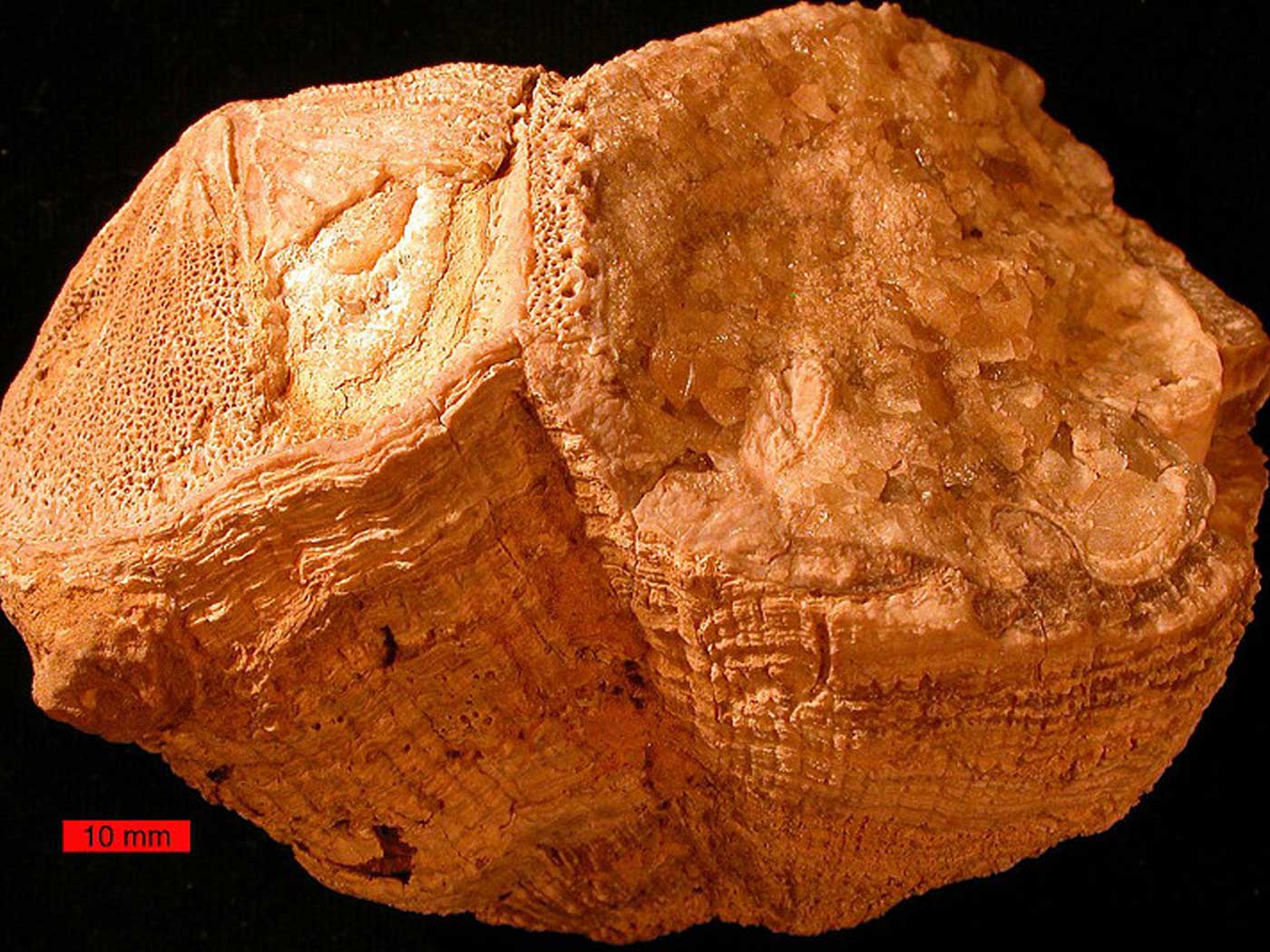