Be Not Deceived: Spiritually Train to Overcome Secular Science Obstacles | The Institute for Creation Research
Skip to main content 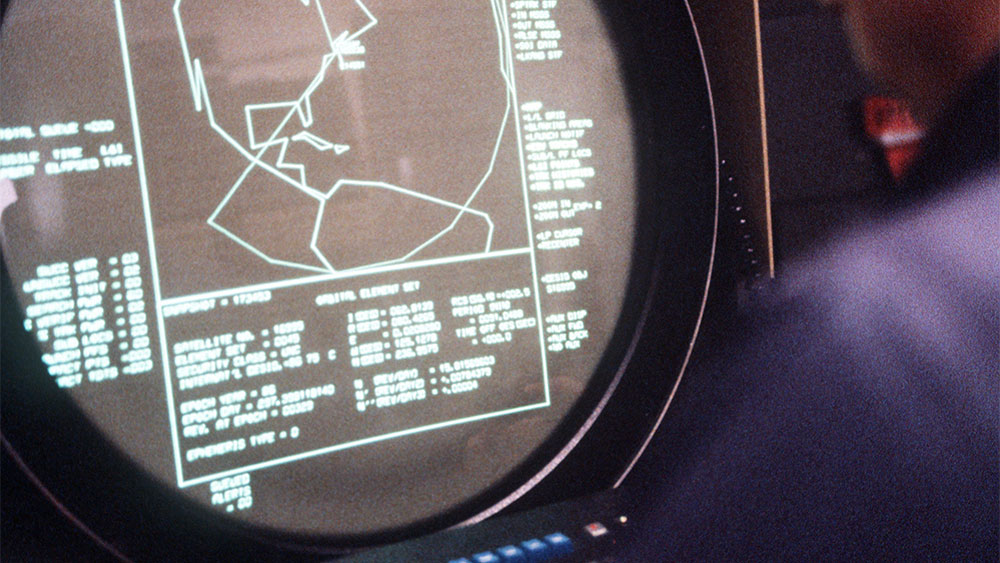 NEWS     CREATION SCIENCE UPDATE     THE MESSAGE
Be Not Deceived: Spiritually Train to Overcome Secular Science Obstacles
BY JONATHAN K. CORRADO, PH.D., P. E. *  |
MONDAY, JULY 25, 2022
Thorough instruction and discipline are the hallmark qualities of a strong military training program. Well-trained soldiers can think on their feet, adapt to their environment, and make sound choices for the mission and obstacles they are likely to face. Much like military soldiers, Christians likewise must spiritually train and become equipped to make sound choices in the face of spiritual obstacles—namely, deception.

Close to midnight, the early warning system indicated five inbound intercontinental ballistic missiles from the United States. Petrov deemed the detection to be an error since a first-strike nuclear attack by the United States, should one be mounted, was expected to involve hundreds of concurrent missile launches with the intention of incapacitating any counterattack. Petrov ultimately rejected the warning and classified it as a false alarm. It was later determined that the false alarm had been produced by an atypical orientation of sunlight on high-altitude clouds and the orbits of the early warning system’s satellites.1

This dramatic example is a reflection of our lives. We’re not merely robots with preprogrammed responses to external stimuli. God gave humankind the capacity and free will to think, decide, and act. However, as in the case of Lieutenant Colonel Petrov, we must make sense of all the data presented to us and “be not deceived” by erroneous information (2 Timothy 3:13). We accomplish this through Christian instruction (learning the truth of Scripture) and spiritual discipline (adhering to the truth of Scripture).

As is clearly expressed throughout the Bible, deception is a primary tool of the adversary. The phrase “do not be deceived” or similar appears in many verses throughout the New Testament. The topics of spiritual deception and the advent of false prophets are discussed in at least 44 passages between Matthew and Revelation. It’s our responsibility to avoid being deceived, since “we wrestle not against flesh and blood, but against principalities, against powers, against the rulers of the darkness of this world, against spiritual wickedness in high places” (Ephesians 6:12).

The origin of the solar system, Earth, and life are one such area where deception is widespread. Contrary to the conclusions of human-centered evolutionary science, evidence of Earth’s design continuously presents itself. Unfiltered recent discoveries in astrophysics, quantum physics, geology, biology, botany, and chemistry point ever more clearly toward a designer. Hebrews 3:4 confirms this: “For every house is builded by some man; but he that built all things is God.”

As Christians, we must understand that we are targets for deception merely by virtue of being in Christ. To meaningfully arm ourselves, we must champion true, unbiased science. This entails believing, holding, and defending the inerrancy of the biblical text.

Fortunately for us, deception can be overcome through the truth given by our lifegiving, all-knowing God, and this truth has been given in three “editions.” His Word is truth (John 17:17); His Son is the truth (John 14:6); and His Spirit is the truth (1 John 5:6). With the mind, we learn God’s truth through the Word. With the heart, we love God through His Son. With the will, we yield to the Spirit and live God’s truth day by day.2 To truly arm ourselves against deception, it takes all three editions to become a thoroughly instructed and disciplined Christian.

*Dr. Corrado earned a Ph.D. in Systems Engineering from Colorado State University and an M.Div. from Nations University. He is a freelance contributor to ICR’s Creation Science Update, works in the nuclear industry, and is a senior officer in the U.S. Naval Reserve.
More The Universe Was Created Powerfully