Where did the first living cell come from? According to The Independent, Charles Darwin "was flummoxed by the ultimate mystery of mysteries: what led to the origin of life itself?"1

Since Darwin's time, his naturalistic followers have been diligently seeking the answer. During a recent conference at Arizona State University, a collection of scientists discussed this very question. By the end of the discussion, the answer was clear—they don't know.

"Geologists, chemists, astronomers and biologists are as stumped as ever by the riddle of life," wrote Scientific American blogger John Horgan.2 ICR News has reported on more than a dozen recent failures by origin of life researchers to produce a naturalistic answer.3 And this giant void in evolutionary history had some of the researchers entertaining the non-explanation "that life originated elsewhere and floated here through space."4

Of course, this would solve nothing, since life would not only have had to evolve elsewhere (with, no doubt, the same or similar obstacles it would have faced here), but it would also have been required to endure the tough trek through space to earth. Ironically, other headlines issued during the same week of science news suggested that scientists are making real progress on the matter of naturalistic life origins. But the details, however, show just the opposite.

For example, a Discovery News headline read, "Life Elements Came from Space."5 It reported on research published in the Proceedings of the National Academy of Sciences, which found that ammonia can be produced by crushing and heating a certain kind of meteorite under high pressure.6 The study's authors referred to their meteorite-derived, nitrogen-rich ammonia to suggest that ancient meteorites seeded an imaginary ancient earth with enough nitrogen to build proteins and DNA.

But if one were to grant that meteorites could have been exposed to the requisite high heat and pressure to have formed ammonia, what would have kept that same heat and pressure from destroying other fledgling biomolecules? And even with all the proper building materials made available, any complicated machine always needs an intelligent builder to construct it according to the necessary blueprints.

Plus, ammonia is tiny, made only of one nitrogen atom bonded to three hydrogen atoms. Its small size does not compare with the immense bulk of individual proteins and DNA, which are required for life. Thus, it is far too small to carry the information required for life. A collection of ammonia molecules is to a living cell what scattered broken nails are to a city.

Similarly, a recent feature in New Scientist favorably compared the way that cells function to the way that mixtures of oil drops and tar coalesce, claiming it could be a way in which conditions might have been "just right" for life to form.7 The comparison ignores the basic fact that oil blobs have none of the defining characteristics of life, including metabolism and reproduction. These are achieved through internal ingenious biochemistry, which is utterly absent from all tarry residues.

Whereas the tarry goo project and the PNAS ammonia research led by Arizona State's Sandra Pizzarello purported to offer some hope for a naturalistic explanation for how life began, the Arizona State conference of leading experts apparently accurately summarized the sad state of origin of life experiments. But it seems clear that none of the scientists from these groups have been asking the right questions.

Creationists are no doubt thrilled that origin-of-life research has reached such an impasse...but they shouldn't be. Their explanations suffer from the same flaw: What created the divine Creator? And at least scientists are making an honest effort to solve life's mystery instead of blaming it all on God.2

But this reasoning commits just as sophomoric an error as the claim that ammonia from a precisely treated meteorite somehow helps an "origin of life by nature" scenario. Only finite "creators," like humans, have beginnings. The "divine Creator" had no beginning, by very definition. If this were not so, then the world would not exist, since it must have begun at some point and could not have caused itself.9

And at least scientists who take the Bible seriously are honest enough to follow the experimental evidence where it leads, even when it is against a nature-only model and strongly for a supernatural origin for life.10

Origin of Life 'Gateway' Remains Hidden
UK researchers believe they may have “broken new ground” in the ongoing quest to find out how living cells first evolved. The New York Times...
BY: BRIAN THOMAS, PH.D.

First Cell's Survival Odds Not in Evolution's Favor
How did life begin? For those who reject the testimony of Genesis, the search is restricted to clues in nature. One such clue is the minimum essentials...
BY: BRIAN THOMAS, PH.D.
More Creation Science Update

Bee Brains Aren't Pea Brains
In 2005, biologists were stunned to discover that humans might not all look the same to honeybees. A study has found that bees can learn to recognize human...
BY: FRANK SHERWIN, M.A.

Homo naledi had Lucy-Like Hips
Hips can reveal many things about fossilized organisms, especially when it comes to mammals. They can indicate the difference between species and even...
BY: TIM CLAREY, PH.D. 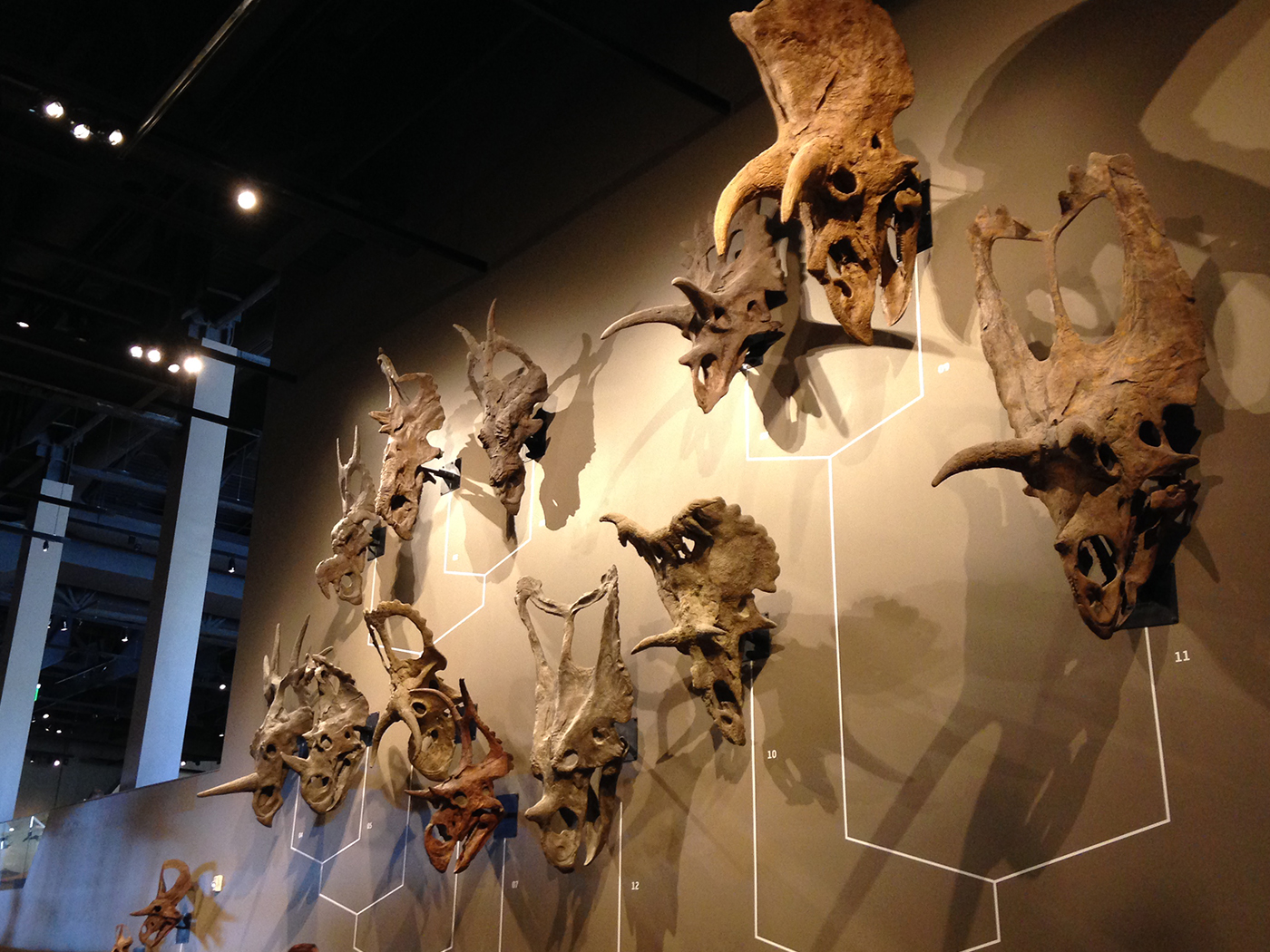 Horned Dinosaurs Created as One Kind
A recent paper published in Proceedings of the Royal Society B may have inadvertently confirmed what the Bible revealed to us all along: Kinds only...
BY: TIM CLAREY, PH.D.
The Latest
NEWS   ACTS & FACTS   PODCASTS