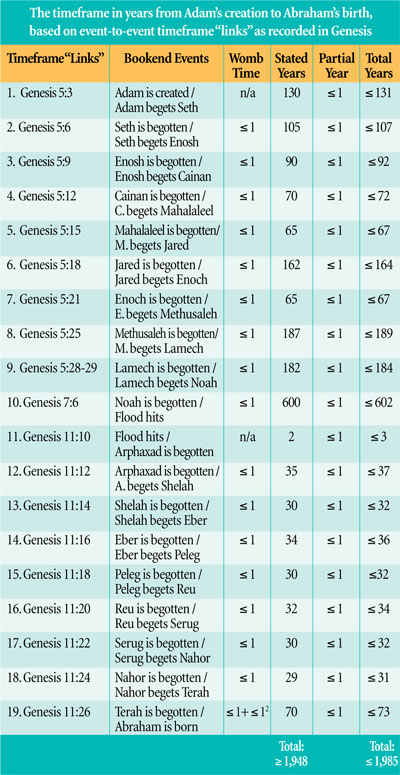 More Biblical Age of the Earth

Can the Ussher Chronology Be Trusted?
Up until fairly recently, nearly all printings of the King James Bible included dates in the marginal notes which helped place Biblical events in their...
BY: JOHN D. MORRIS, PH.D.

Christ the Creationist
“For in those days shall be affliction, such as was not from the beginning of the creation which God created unto this time, neither shall be”...
BY: HENRY M. MORRIS, PH.D.